Trained as an actor, John Fitzpatrick has worked across the industry in acting and writing for both screen and stage. Now working within the team at LCC Short Courses, delivering our Screenwriting for Beginners 5-day short course and our Summer Study Abroad Filmmaking course – we talked all things industry, how to get started, his career successes (incl. BAFTA nominations!) and advice for passionate screenwriters.

Originally from Dublin, John moved to London around 12 years ago where he trained as an actor at the Royal Central School of Speech & Drama. Working as an actor in TV and theatre, including a role in TV series ‘A Touch of Frost’.

Going on to join the writers programme at Royal Court Theatre he wrote his first play which went on to be produced at Soho Theatre. Since then he’s worked on films, while continuing to write more plays. 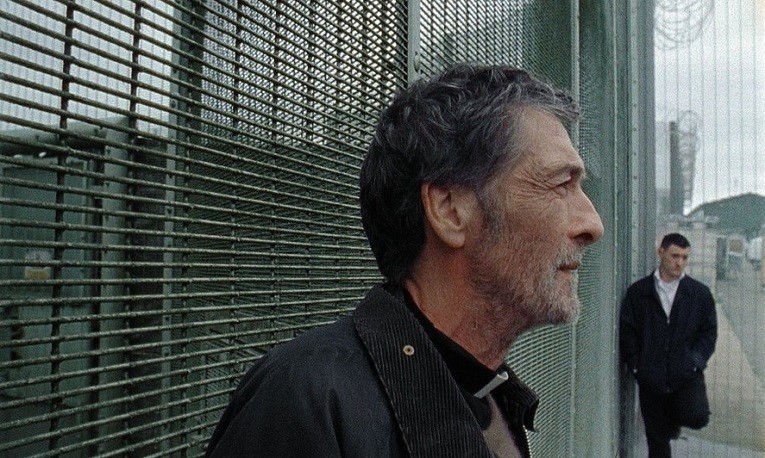 So, you studied as an Actor?

Yes, I studied Acting at Royal Central School of Speech and Drama where I now also teach.

What encouraged your career in Screenwriting?

Way before I started acting I was writing screenplays. Only they were terrible. But acting gave me an in-depth experience of working on scripts which really fed back into my work as a writer. And then I read a lot about writing screenplays. All the three-act structure and five act structure books. Everything from Robert Mckee to a strange book called ‘Zen and the Art of Screenwriting’.

Tell us about your career so far?

So far, I’ve written a number of shorts and I’m working on my first feature. My main focus over the past few years is really working to find out what the idea I most want to explore is and then developing that with other people. I think if you want to make compelling and original work you’ve got to give yourself the time and also give the ideas the time they need to develop.

You’ve got a few awards, don’t you?

I wrote a short, called 'Wren Boys’ with Director Harry Lighton and it’s done extremely well. It was originally funded by Film London so they developed it with us and then we were in competition at the London Film Festival. After that we were nominated for a BIFA and then got into Sundance and then got nominated for a BAFTA. We spent a year going around the festivals and awards ceremonies. Which is the dream really, watching great films and meeting great filmmakers and programmers.

What opportunities can screenwriting offer?

If you can master the basics and write believable characters then all you need is to do is keep searching for an idea that really sparks your interest. If you’re really connected and interested in your characters and story then other people will be too. Everyone is searching for good original ideas so if you can develop them into something tangible then there’s definitely a chance of getting it made.

Top piece of advice be to someone looking to get into Screenwriting?

I think watch as many films as you can. And find the people who share your interests. Most people who work in film are genuinely in it because they’re passionate about films. So, when it comes to networking its never really work because you’re just geeking out about films with other people.