Developing your skills at home: Photography and Scriptwriting with Mark Aitken

Developing your skills at home: Photography and Scriptwriting with Mark Aitken

Looking to stay active, creative and engaged during these strange times? We’ve got the perfect solution! Reaching out to our amazing tutors, they’ve shared some fab resources for you to follow, read, listen, watch and do whilst at home.

Starting with filmmaker, producer and tutor, Mark Aitken, Mark teaches Ideas for Successful Photography and Film and Fine Art. Here is Mark’s photography and scriptwriting recommendations to help you start and keep busy during these unusual times. 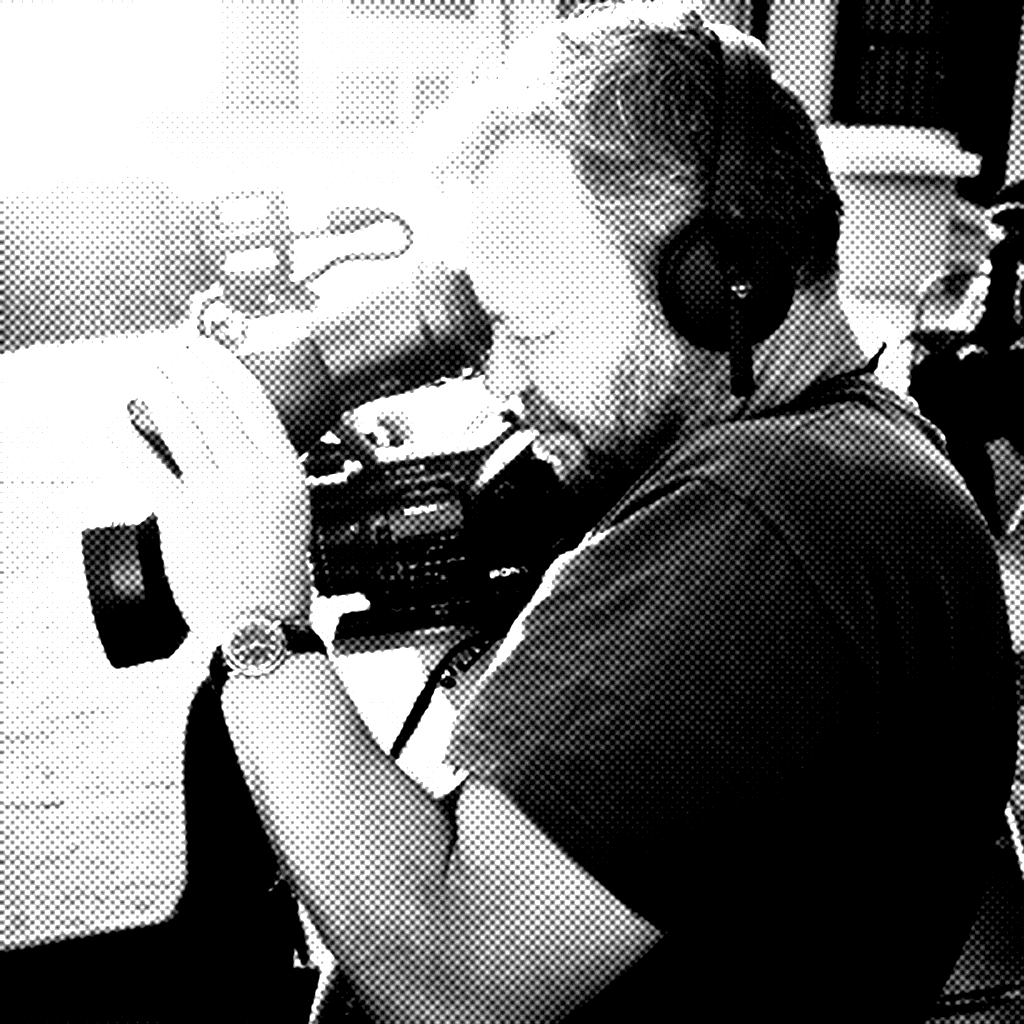 To help with your photography ideas, Mark suggests following the hashtag #massisolationformat.

For scriptwriters, polkadots on raindrops has a "storytelling for film making" resource available, devised by Mark, on how to use existing film to create new ideas. Mark also recommends looking up...

For photographers, “There Then, Hear Now - The Sound of Photography” is the acclaimed radio show broadcast on Resonance FM, by Mark. Words, music, field recordings, atmospheres are all evoked by images, Hearing is another way of seeing.

For scriptwriters, in “The Peregrine” David Attenborough reads from J.A. Baker's British nature writing classic which was published over fifty years ago to critical acclaim. Written in the form of a diary, it covers seven months from autumn to spring and charts Baker's observations of this extraordinary predator.

For photographers, you hear artists talk about their work on The Photographers' Gallery, and Format has a great festival archive to explore.

For scriptwriters, arguably one of the greatest living filmmakers, who battled Klaus Kinski on the set of Aguirre, Wrath Of God, dragged a ship over a hill for Fitzcarraldo and famously ate his own shoe on film after a losing bet, came to Doc/Fest 2019 to discuss his acclaimed career with broadcaster Edith Bowman. Watch a conversation with Werner Herzog.

Using a film as a template for storytelling - first, watch the following short film, Ekki Múkk.

Okay, those questions should help you think about the film in a deeper way.

You’ve now used Ekki Múkk as a template. It’s full of archetypes and is only original in the sense of how those archetypes have been arranged. Your new arrangement is your own original creation. If your story becomes too complicated then you’ve made too many changes and you should go back to your template (the film) to be reminded of the story’s components.