Before making the decision of studying her MA at London College of Fashion, Siddhi Dolas had an incredible creative journey: from interning at Vogue India, to working as a researcher for a famous Indian costume designer, to doing creative projects for publications like Elle Decor USA and Alice Magazine. After much thought and consideration, the creative director and stylist left her home in Mumbai and moved to London to do the MA Fashion Media Production (now MA Fashion, Film and Digital Production). We caught up with her to hear more about her experiences and find out why she chose to start a new chapter in her career at LCF. 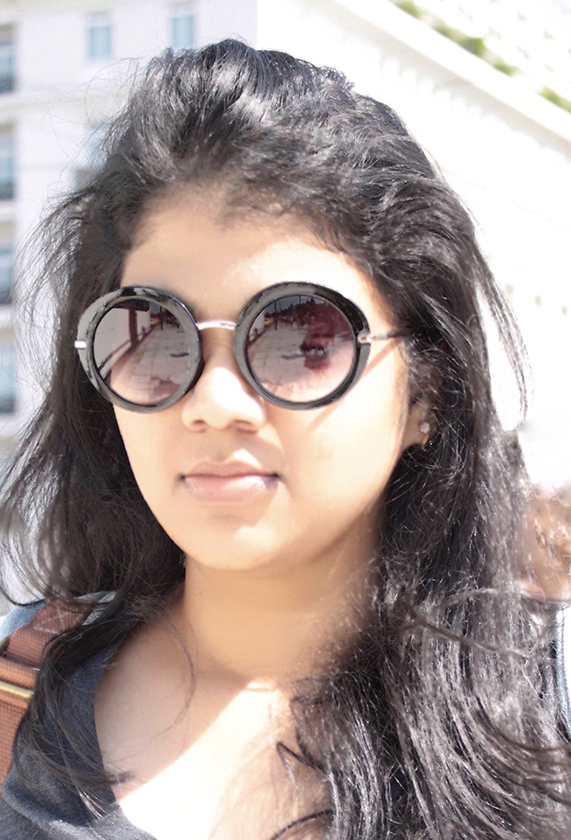 Despite not having an academic background in fashion, Siddhi knew since a very young age that she would end up being part of a creative team to help brands telling their stories through visuals: “Every time I picked up a magazine I was fascinated by the photoshoots and the covers, and I wanted to be part of that!”

After finishing her BA in Mass Media with a major in Advertising, she decided it was time to further her knowledge in the fashion industry and drive her career towards her dream role, so she joined the Fashion Business Management programme at Parsons in Mumbai. With her new diploma under her belt, Siddhi felt ready to start using her skills and knowledge, and landed an internship at Vogue India: “We’re talking about the best fashion magazine in India! Because of its global reputation and the kind of people that work there, it was amazing being trained by all these recognised professionals. I do consider myself really lucky for having been part of their team.”

Her next opportunity came up “completely unexpected,” as Siddhi explains, when she was approached to work for the renowned Indian costume designer, Neeta Lulla: “I was very nervous to meet her during my interview, but she was really humble and nice. She told me that, after seeing my work online, she wanted me to be part of her team. I was sitting there with her, in a room surrounded by all the awards she’s won during her career, and I just couldn’t believe it!”

Siddhi started her adventure with Neeta as a researcher, helping her with new ideas for historical costumes, and after impressing the designer with her research skills and can-do attitude, the designer asked her to become her new creative director. “She’s honestly a very big deal in India. She has worked for hundreds of Bollywood films, and there I was working side by side with her. I did it for 1 year and it was the most intense and amazing experience.” 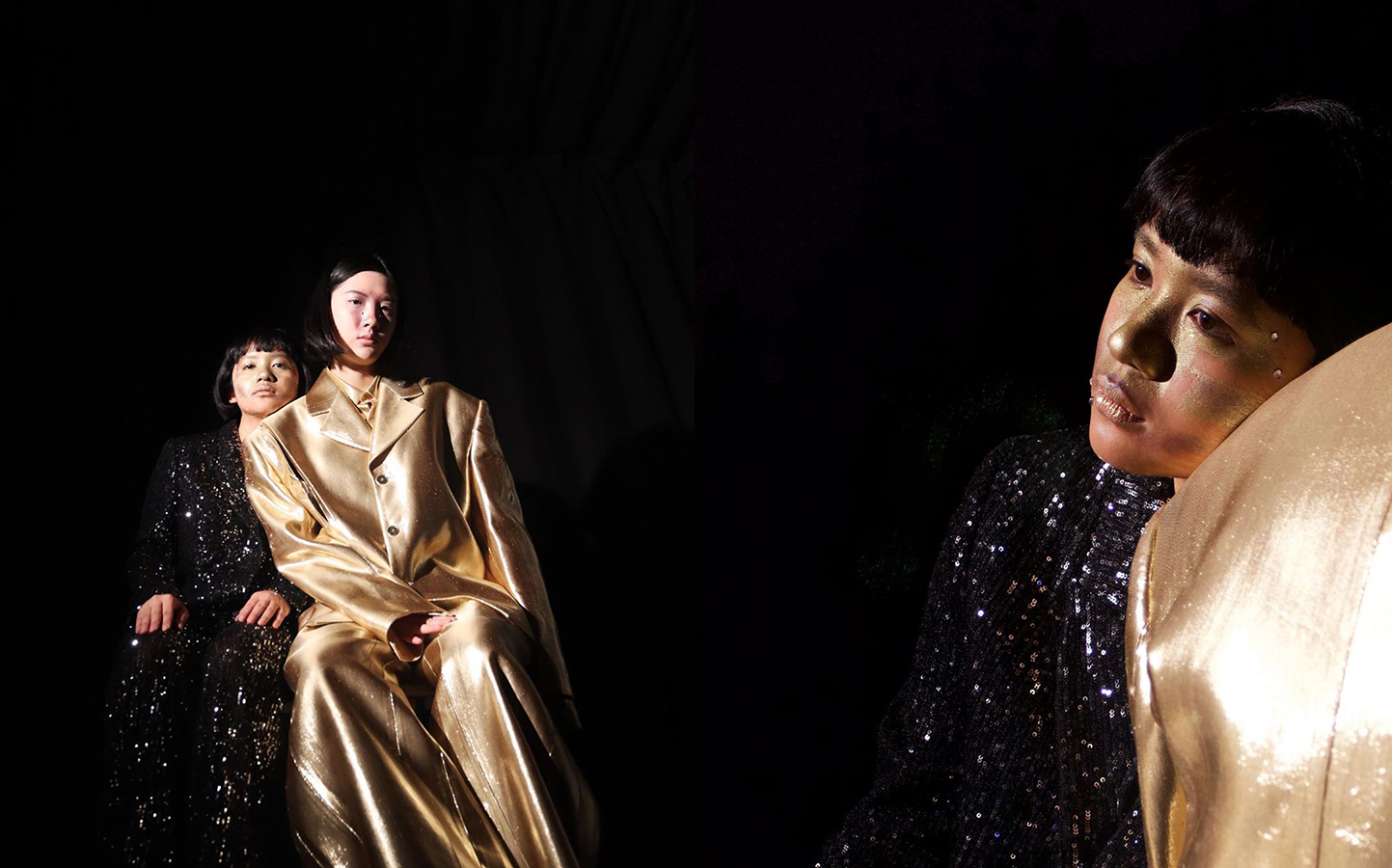 After a few years working as a freelance creative director and stylist across India, Siddhi felt it was time to live new experiences away from her home country, and that’s when LCF became part of her plans: “I always wanted to come to Europe and get exposure in the West, and I knew I had to push myself outside of my comfort zone. I wanted to continue learning new skills and I thought the best way would be doing a masters. After doing thorough research on different fashion schools in the world, I knew LCF was the right place for me.”

This college has a global reputation that you can’t ignore, and that was reflected on every forum and website I checked before applying for my MA.

Having such high expectations about studying at LCF and moving on your own to a city like London can be “a little overwhelming,” but for Siddhi all those concerns disappeared on her very first day in the college: “I didn’t expect everyone being so warm and welcoming when I started. I didn’t know anyone and it was a bit scary, but literally as soon as I stepped in the building on my first day, I felt like I belonged.” 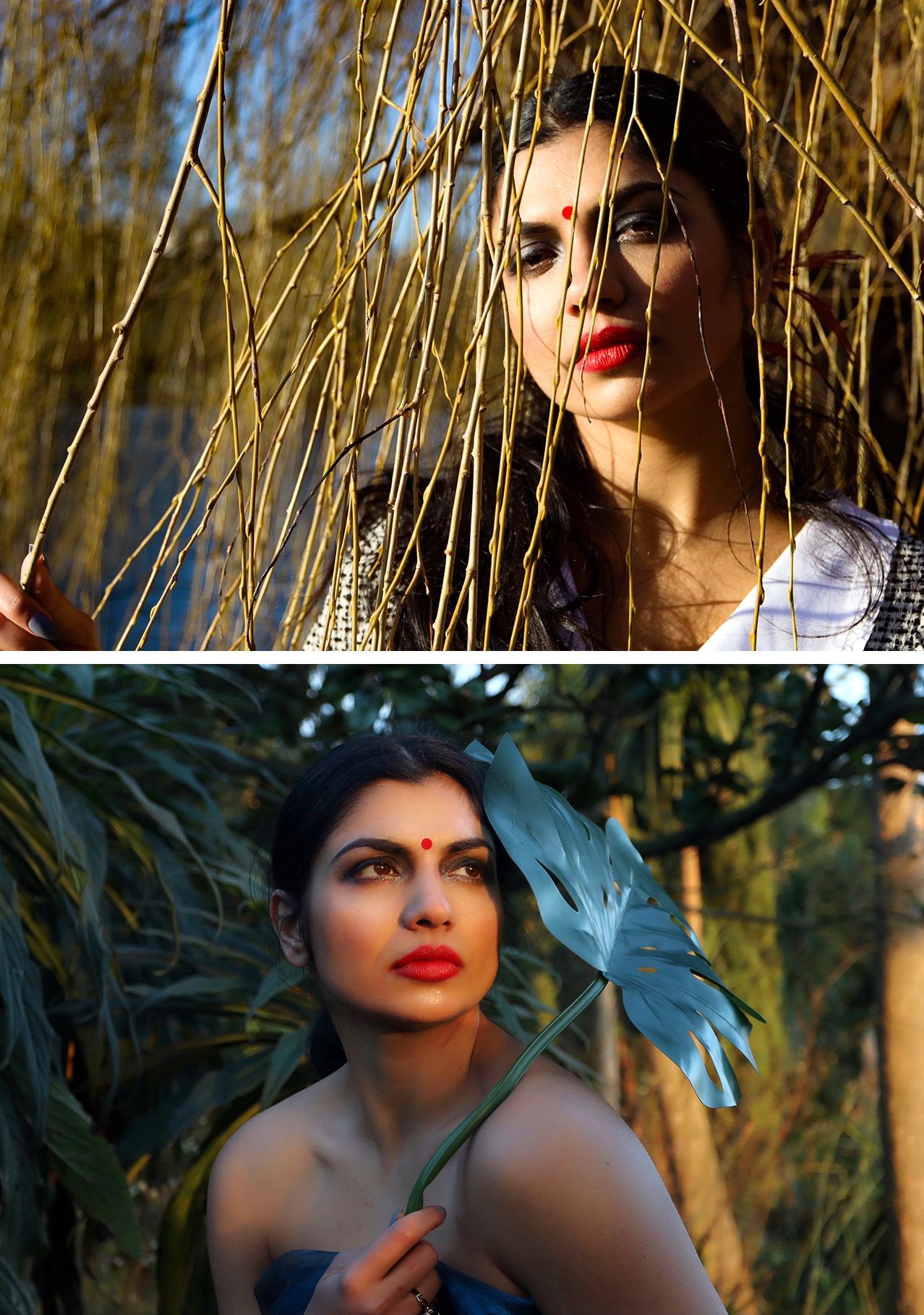 Being now half-way through her course, Siddhi tells how the MA Fashion Media Production has given her the freedom she needed to find her creative voice: “I love this MA because it doesn’t constrain you to just one area of expertise. I have the liberty to do whatever I want, whether it’s making a film, be a photographer or a producer, launch my own magazine… there’s no other programme in the world like this one. Trust me, I did a lot of research when I was trying to find the best MA for me!”

For those who would like to apply for this course in the future, Siddhi wants to offer a few words of advice: “This course is very rigorous and competitive, there are people who are extremely talented and it can be a little intimidating in the beginning, but you’ll have lots of opportunities to hone new skills and add more depth to your work. Make sure you use all the facilities and resources available across all the colleges at UAL, like the libraries and the archives, and attend the workshops and conferences – those are the best times to network and make connections.” 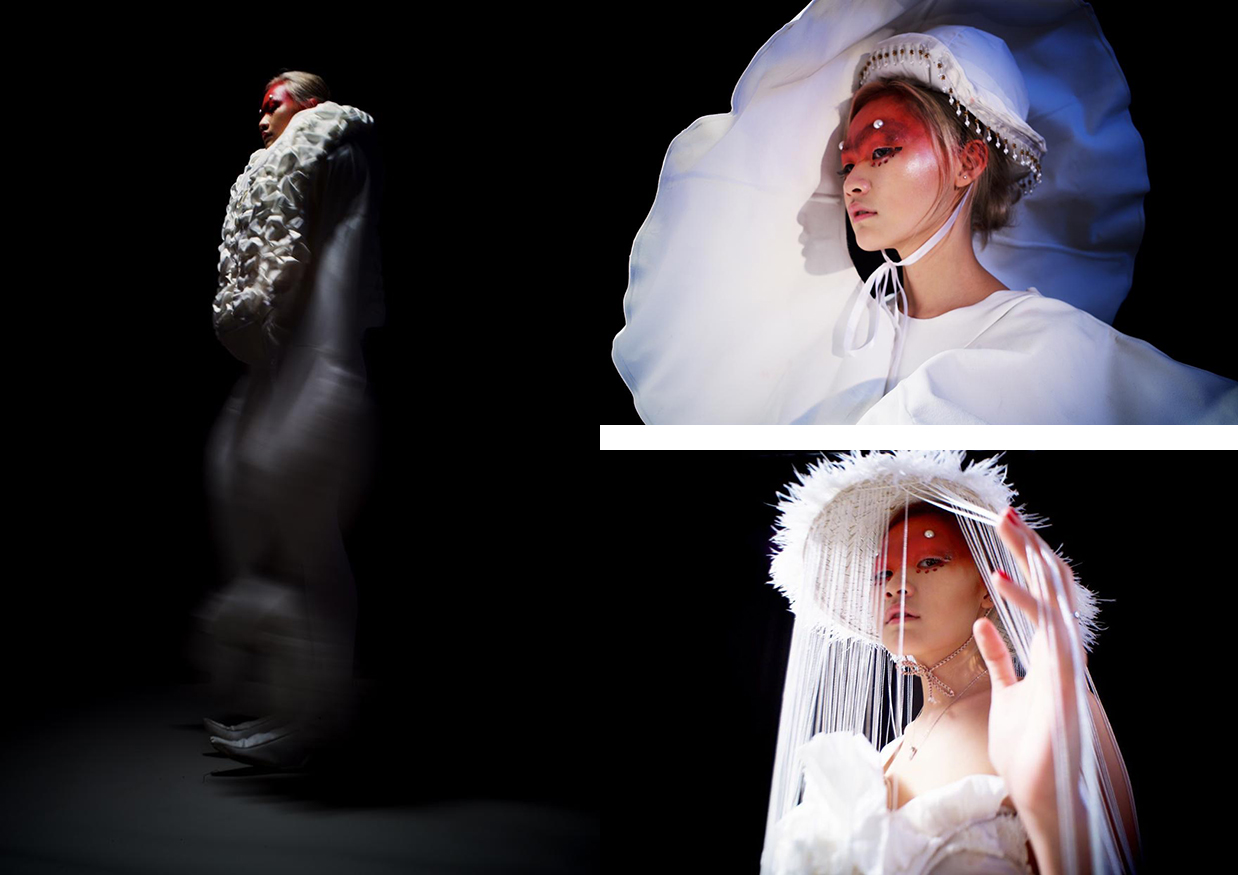 If you want to become a storyteller and create deeper, substantial work through different media, this is the programme for you.

Thinking about her future after graduating from LCF, Siddhi wants to continue with her mission of connecting the dots between fashion, culture and consumerism to break stereotypes of India and its people through her creative work: “There’s so much more to India than the slums and women wearing nose rings and colourful veils… It bothers me so much when fashion media only show a very narrow perception of my culture and my country. And this happens in so many other countries as well, like Indonesia, Peru or Sri Lanka.”

Looking to fight those misconceptions, she’s now fully embarked on her final major project, creating an interactive website to celebrate local artists and designers from countries that are highly stereotyped and not well promoted on the West: “I want to portray all these cultures in a way that no one has ever done it before.” And when it comes to the future of the industry, she believes the power of multimedia and new techonologies will come together to take fashion creators to the next level: "I really like how the venture of virtual reality, augmented reality and interactive features in fashion media is opening up new avenues for media producers to experiment within."