At the Microsoft flagship on Oxford Street, LCF and Microsoft collaborated during London Fashion Week, whereby visitors could design their own tote bag using designs from BA Fashion Textiles students and the Microsoft Surface. Headed up by Matthew Drinkwater, Head of Fashion Innovation Agency at LCF, the event combined fashion and technology by offering bespoke interactive workshops, led by LCF tutors and industry leaders. 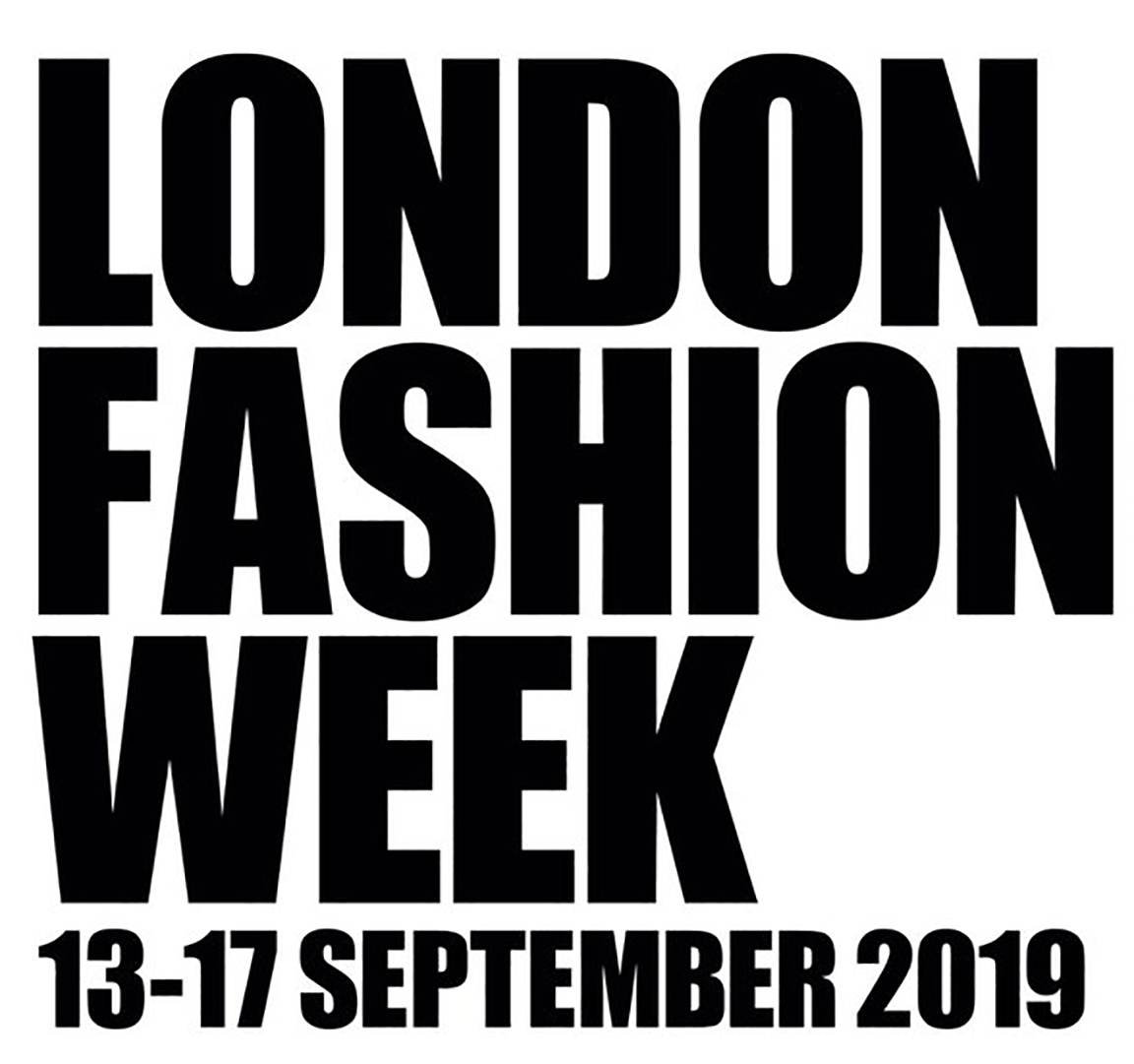 The BFC held a positive fashion talk and breakfast with a panel of designers, activists and influencers to discuss the imminent future of fashion and how incremental change is required. Joined by Arizona Muse, Model and Environmentalist, Bel Jacobs, Extinction Rebellion Activist, Cameron Saul, Bottletop, Tamsin Lejeune, Common Objective and moderated by Tamsin Blanchard. All members of the panel shared their views from a variety of perspectives yet all agreed on one thing; we are in the midst of a climate emergency.

The British Fashion Council released a White Paper in response to the climate emergency, that was co-written by Centre for Sustainable Fashion's Professor Dilys Williams.

We were lucky enough to be invited and took the time to admire the NEWGEN and #POSITIVEFASHION exhibitions. 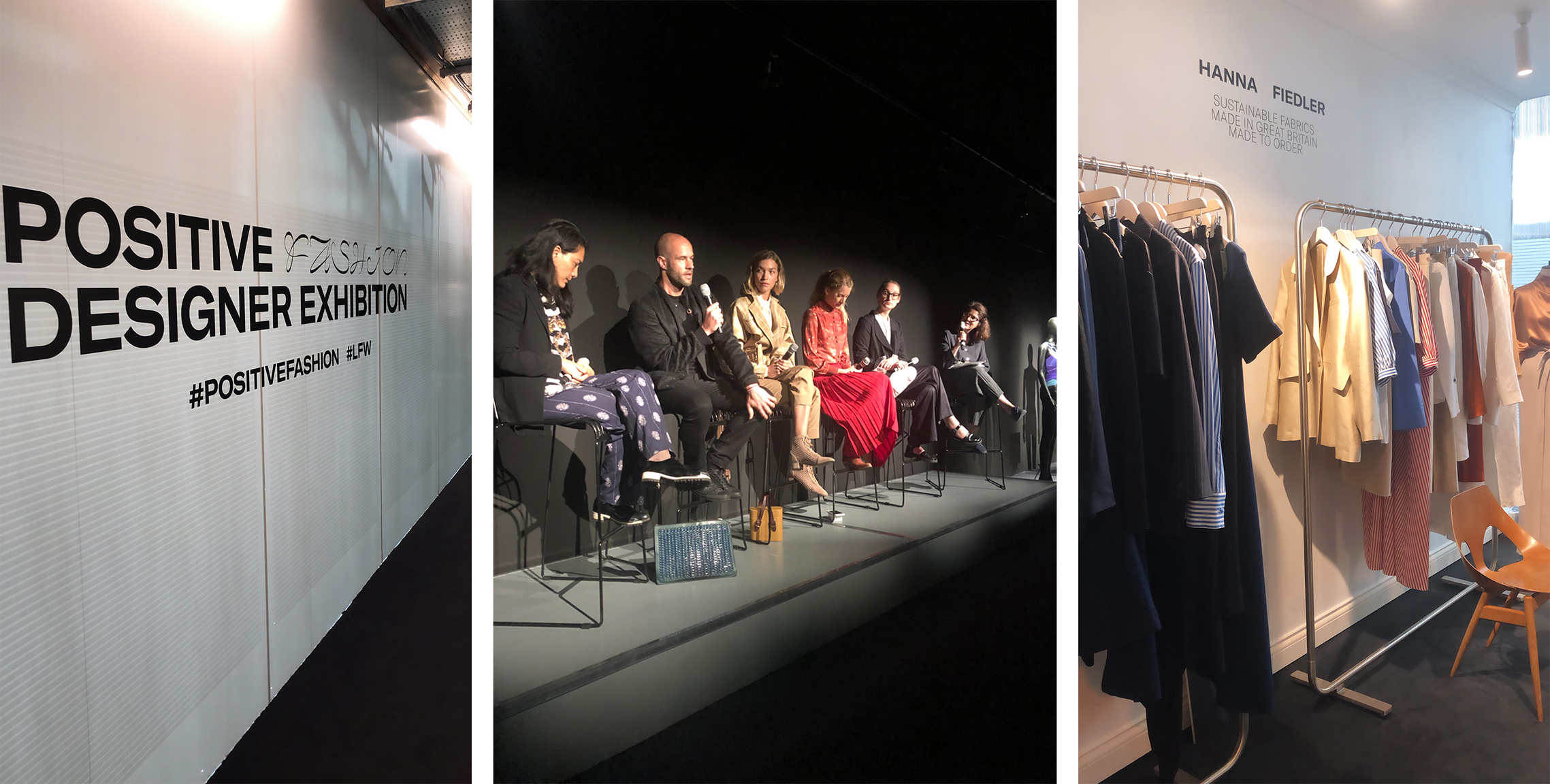 The infamous Vin and Omi showcased their SS20 collection at The Savoy Hotel on Tuesday 17 September. The Savoy Ballroom was unrecognisable with black and white shreds covering the original patterned carpet. The models were a diverse mix of athletes, celebrities and industry professionals. Vin and Omi, with their dedication to sustainable practices and ways of restoring and reinventing the planet, are supported by Prince Charles and their recent collections were made from the nettles from Prince Charles' garden at Highgrove.

On Tuesday 17 September, Extinction Rebellion group held a 'Funeral' for London Fashion Week, travelling throughout London and protesting outside 180 The Strand. The protest saw a huge variety of people take part to make a stand against the climate emergency.

Exhibited on Sunday 15 September in the NEWGEN space.

Exhibited her modern collection on Sunday 15 September at Broadgate Circle in the Fashion Futures event.

Showcased her stunning designs at the Positive Fashion Designer Exhibition through the entirety of London Fashion Week.

Presented her work in the NEWGEN exhibition at 180 The Strand through the entire week, among many more of the new generation of designers using sustainable practices and materials.