For the 11th edition of Aesthetica Film Festival, 4 student projects were selected from MA Fashion, Film and Digital Production to take part in the exclusive screening NEW WAVE Bodys of Change: Alternative Futures on Friday 5 November. Watch the ASFF 2021 trailer below.

For consecutive years, the School of Media and Communication showcase at ASFF has delivered an intimate look at some of the incredible work produced within the MA Fashion, Film and Digital Production course at LCF.

Khomanta is a 3D film that travels across spaces, customs and objects as a product of post-colonialism hybridization, using Peruvian art and fashion as the main context. It is an exploration of hybrid Peruvian culture, fashion and identity; seeking to revalue culture through a different discourse; one that questions gender duality and traditions in popular art. 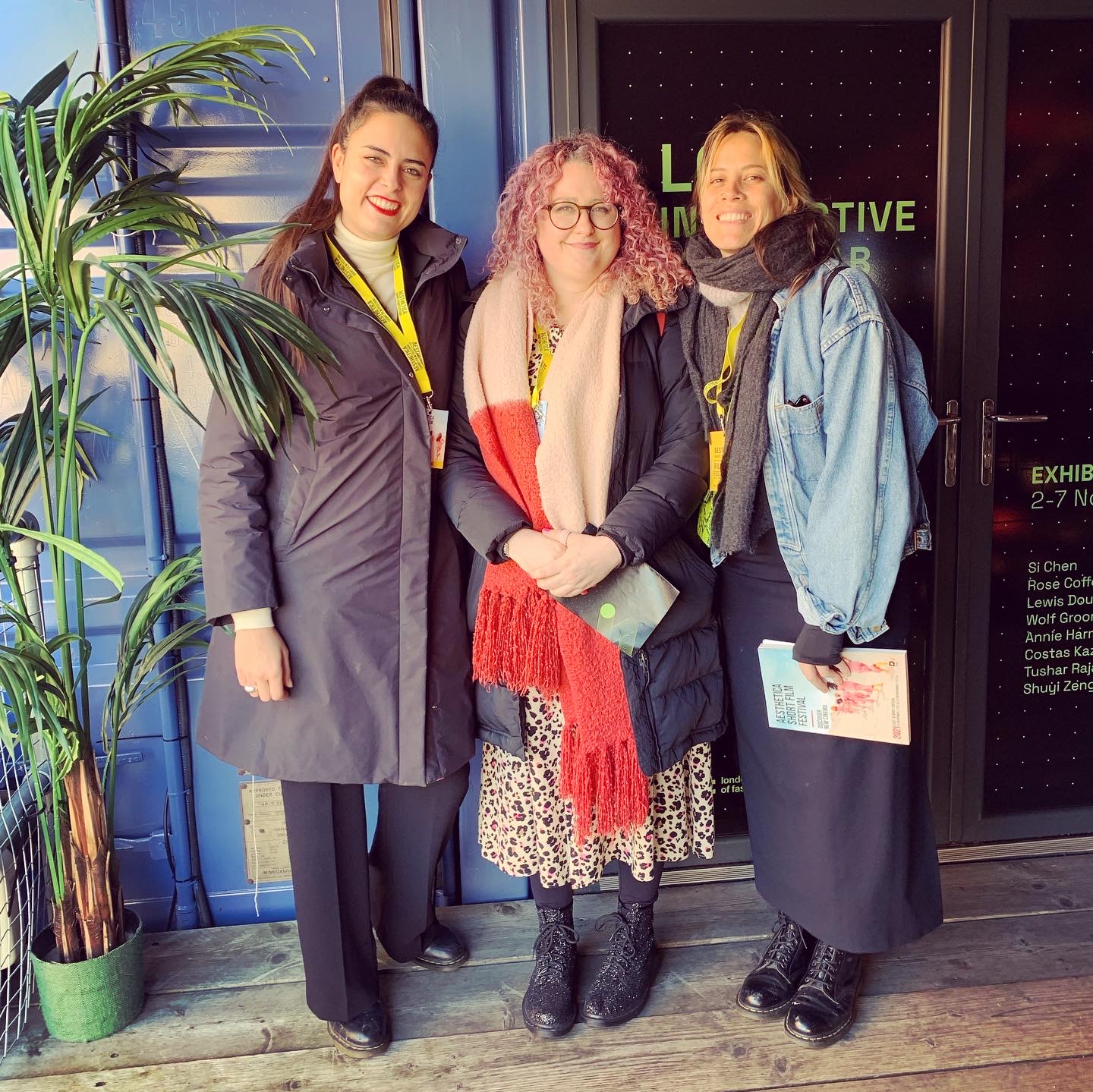 Quick Fix, a short, but oh-so-sweet story of a user’s journey on the way to ultimate self-optimization. Quick Fix HQ, a glossy, contrived and overwhelmingly pink self-care sanctuary, welcomes the user to reach their full glowing potential at the click of a button. Both retro and modern, this hyper-stylised, playful short, illuminates the cross-over of consumerism, social media and feminine beauty ideals. With vibrant colours and an abundance of questionable products, director Annie Harmeston satirically questions the notion of self-care online. 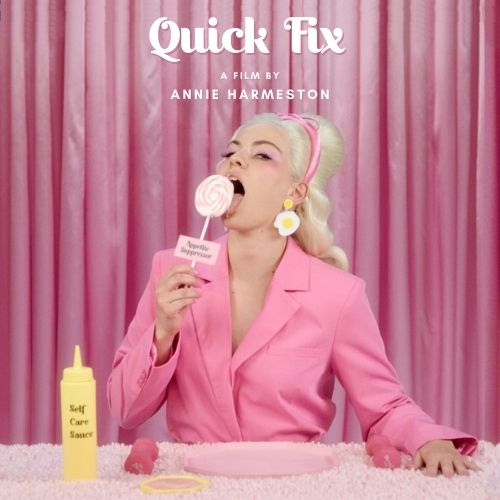 'The Television, do we need it' by Lewis Oliver Douglas - MA Fashion, Film and Digital Production student

An Informative piece, “The Television, Do we need it?” touches on Marshal McLuhan’s theory of media as extension of the self. Here, Director Lewis Douglas builds on this philosophy as a means to interrogate the proliferation of the internet in the age of information accessibility within the context of globalisation. Where do we go from here? How will the screens eventually blend into our own understanding of reality? 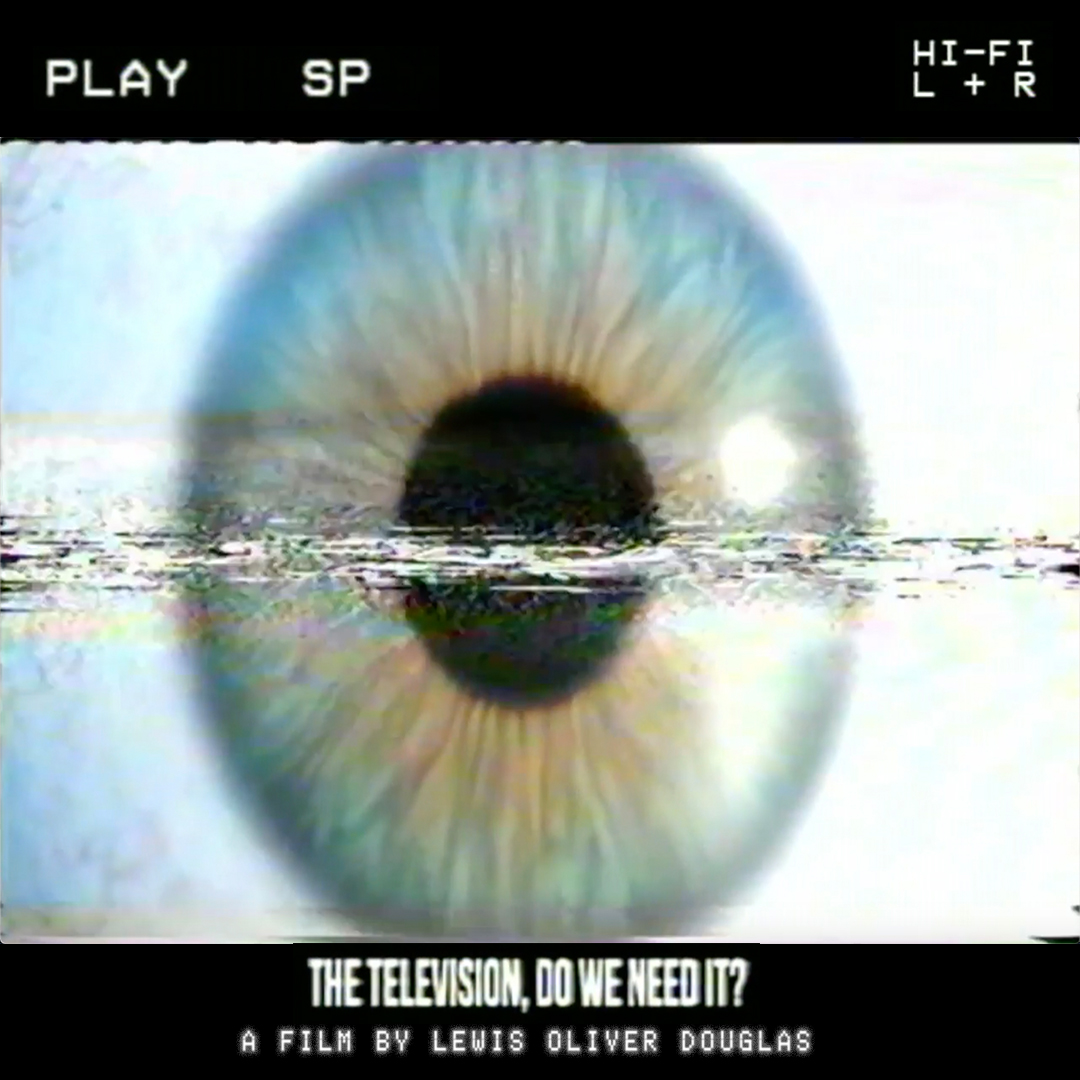 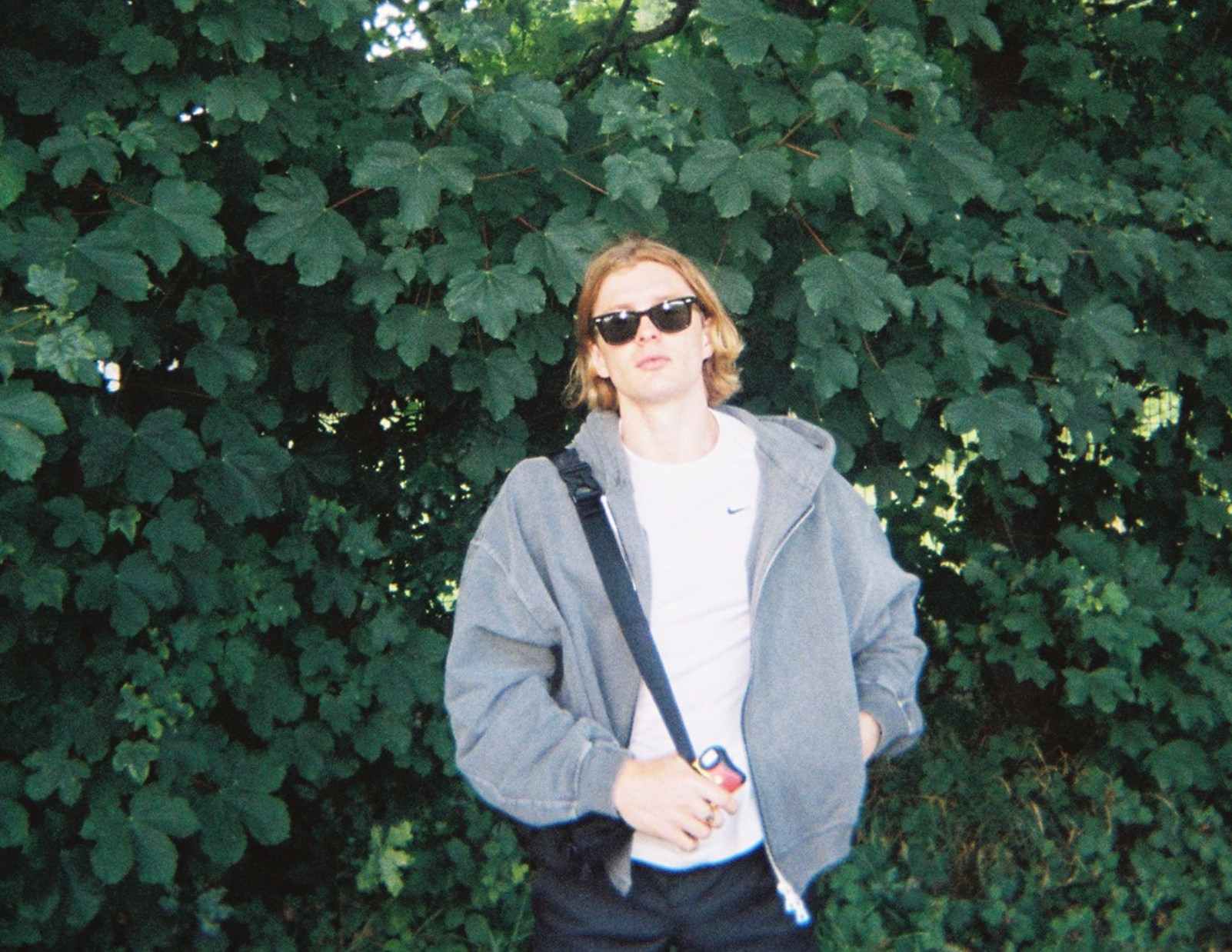 'A Note to Myself' by Rachana Shete and Aashka Sanjeev Shah - MA Fashion, Film and Digital Production students

Being dominated by a society where what we wear defines us, clothes are not just a piece of garment but singular identities. Wearing a certain attire means embracing the role and duties attached to it. If one fails to follow the norms of dressing, they are not only shamed but psychologically tortured. Those who fall prey to these mental atrocities often develop a fear of clothing themselves. VESTIPHOBIA -the fear of clothing is known to very few but faced by many. This film shines a light on one such story of a boy, Shantanu, who has always wanted to embrace a more feminine clothing style. But not being sure of whether his choices would be accepted or not he tries running away from the idea of dressing, trying to suppress his true identity. 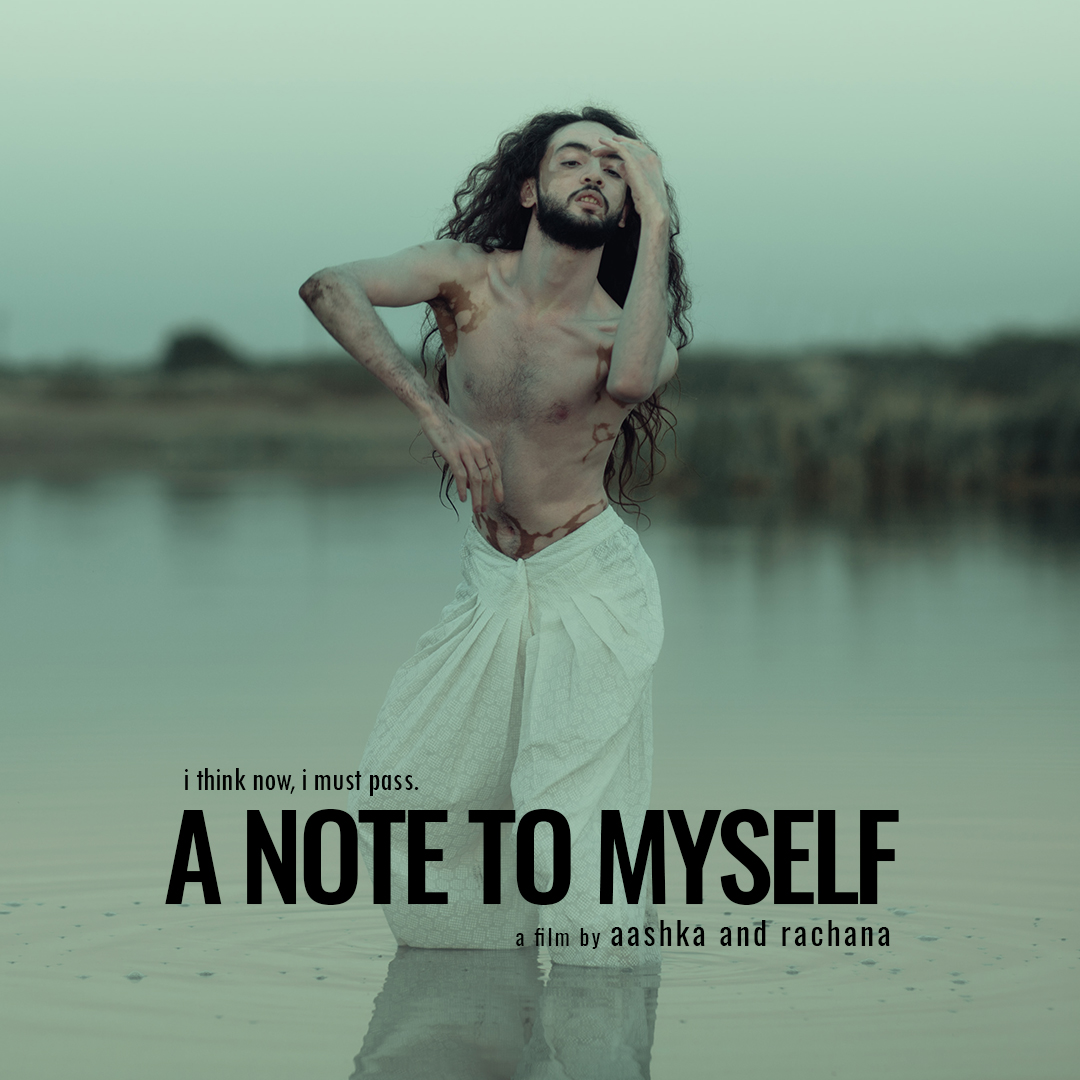