Wear it Out: exploring the cultural heritage of dress in Sussex’s LGBTQI* communities, a project by LCF’s Centre for Fashion Curation

LCF’s Centre for Fashion Curation has won Heritage Lottery Fund support for a new project called Wear it Out. In partnership with Royal Pavilion & Museums, Brighton & Hove, it explores the cultural heritage of dress in LGBTQI* communities in Sussex between 1917 and 2017, looking at how dress is used to express the identities and sexualities of individuals who identify as LGBTQI*. The project marks the 50 Anniversary of the Partial Decriminalisation of Homosexuality Act. 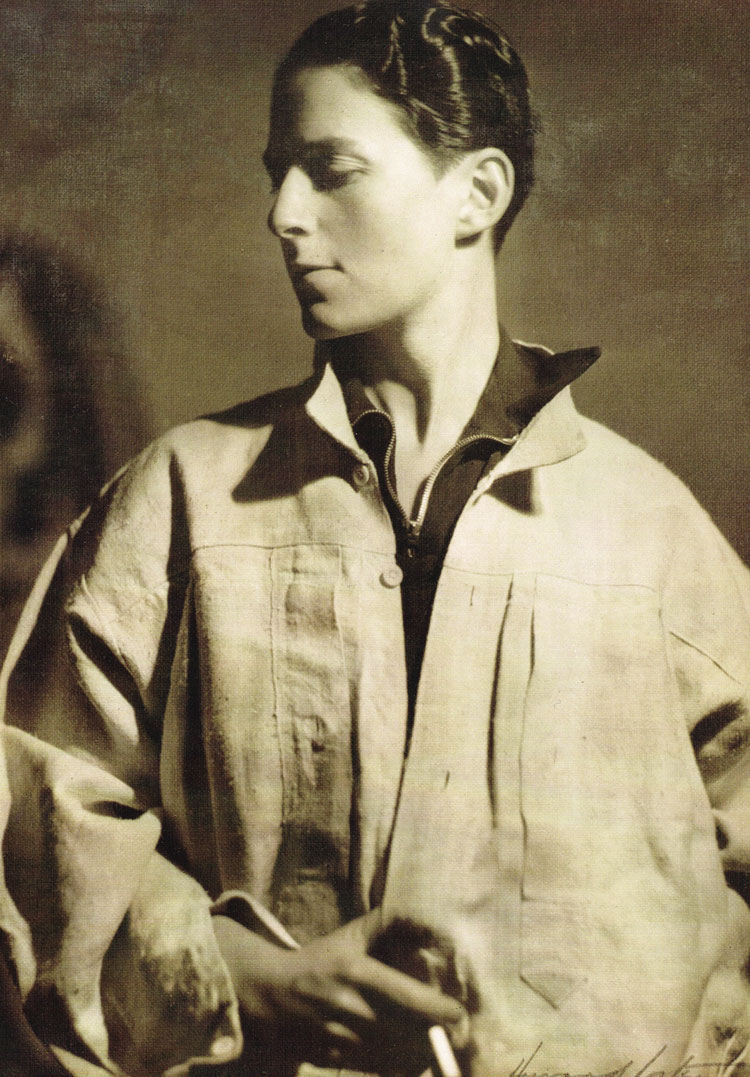 Wear it Out will feature an exhibition called, Gluck: Art and Identity at Brighton Museum, as well as a series of public events, bringing LGBTQI* stories to life and engaging with the local community, audiences across Sussex and the UK. The project is led by Professor of Dress History and Curatorship at LCF, Amy de la Haye with Martin Pel, Costume Curator at RPM. Amy de la Haye said:

“We are thrilled to receive funding from the Heritage Lottery Fund. It allows us not only to display this overlooked part of Sussex heritage but to open our project up to the whole community, and invite the voices of LGBTQI* people young and old to share with us what dress means to them and their identity.”

The Gluck: Art and Identity exhibition opens on 18 November and runs until 11 March 2018. It surveys the life and work of Sussex-based artist, Gluck (Hannah Gluckstein, 1895 – 1978), and will focus on the artist’s biography, garments, ephemera and artworks, many of which have been donated to RPM but not exhibited until now. Gluck defied convention by wearing masculine-style, tailored clothing to construct and articulate identity.

Wear it Out features a number of other elements. Clothes worn by local LGBTQI* people will be collected for the museum’s collection. A garment collecting programme will acquire at least 20 outfits from outreach activities and vintage shops, that represent LGBTQI* fashion and style since 1967 for a display called Queer Looks. An oral history project will capture stories of dress and identity through clothing. Up to 10 young volunteers aged 18-25, and eight older volunteers will be recruited from the community to gain experiences in oral history interviewing and mentoring, enabling the exchange of experiences of growing up as LGBTQI*.

An education programme and public events will run throughout the project’s duration from July 2017 to August 2018 inviting people from the LGBTQI* community to share their experiences and stories. Stay tuned to LCF’s channels for more information and updates across the year.