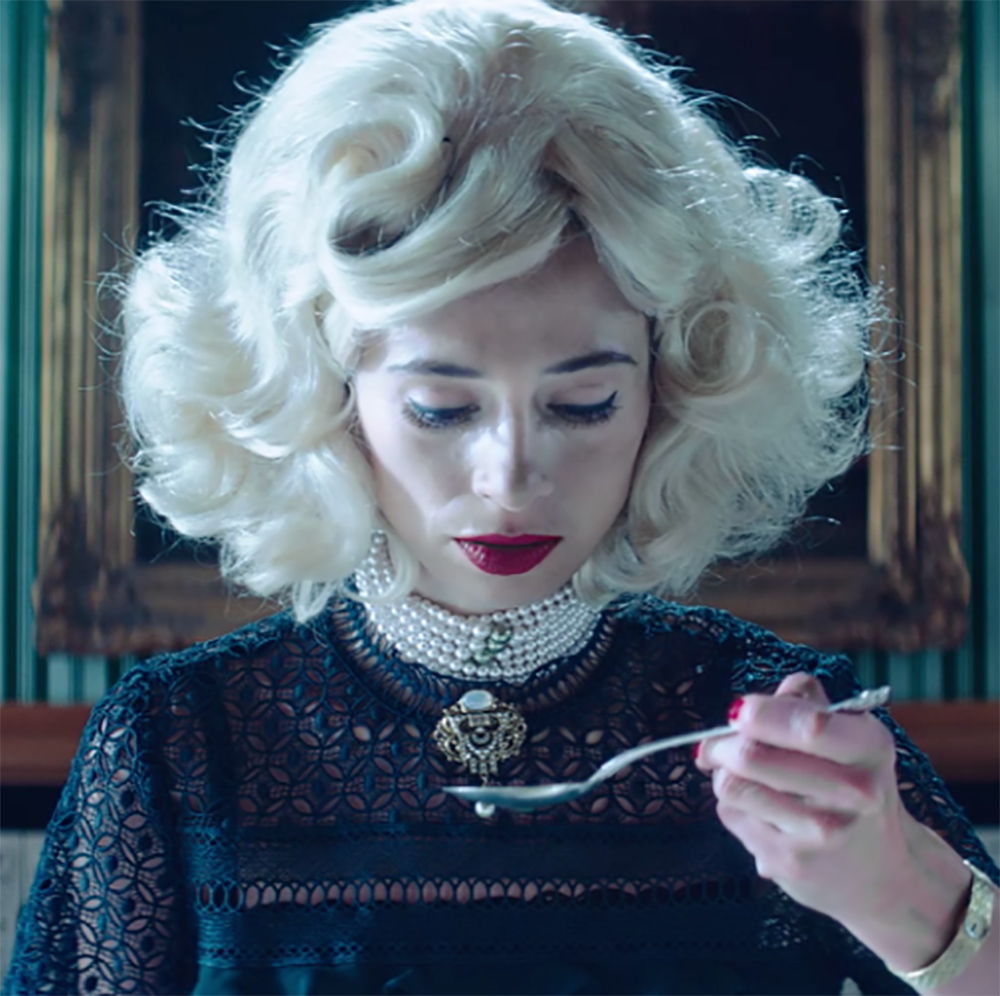 Nadia, former BA (Hons) Fashion Photography and MA Fashion Photography student, won Best Music Video for her film Isabella for the band Isaac Delusion. NOWNESS described the music video as “a band of blonde wigged heroines mesmerised in this pink-tastic visual from the French electropop group.” Nadia graduated from her MA in 2015 and moved out to America pursue new projects including her intriguing images of 100 naked women. She was selected to show her work at the Taylor Wessing exhibition at the National Portrait Gallery at the age of 22. She has been eagerly tipped by many as one of most influential young photographers of her generation and this award will be well received by the photography and filmmaker.