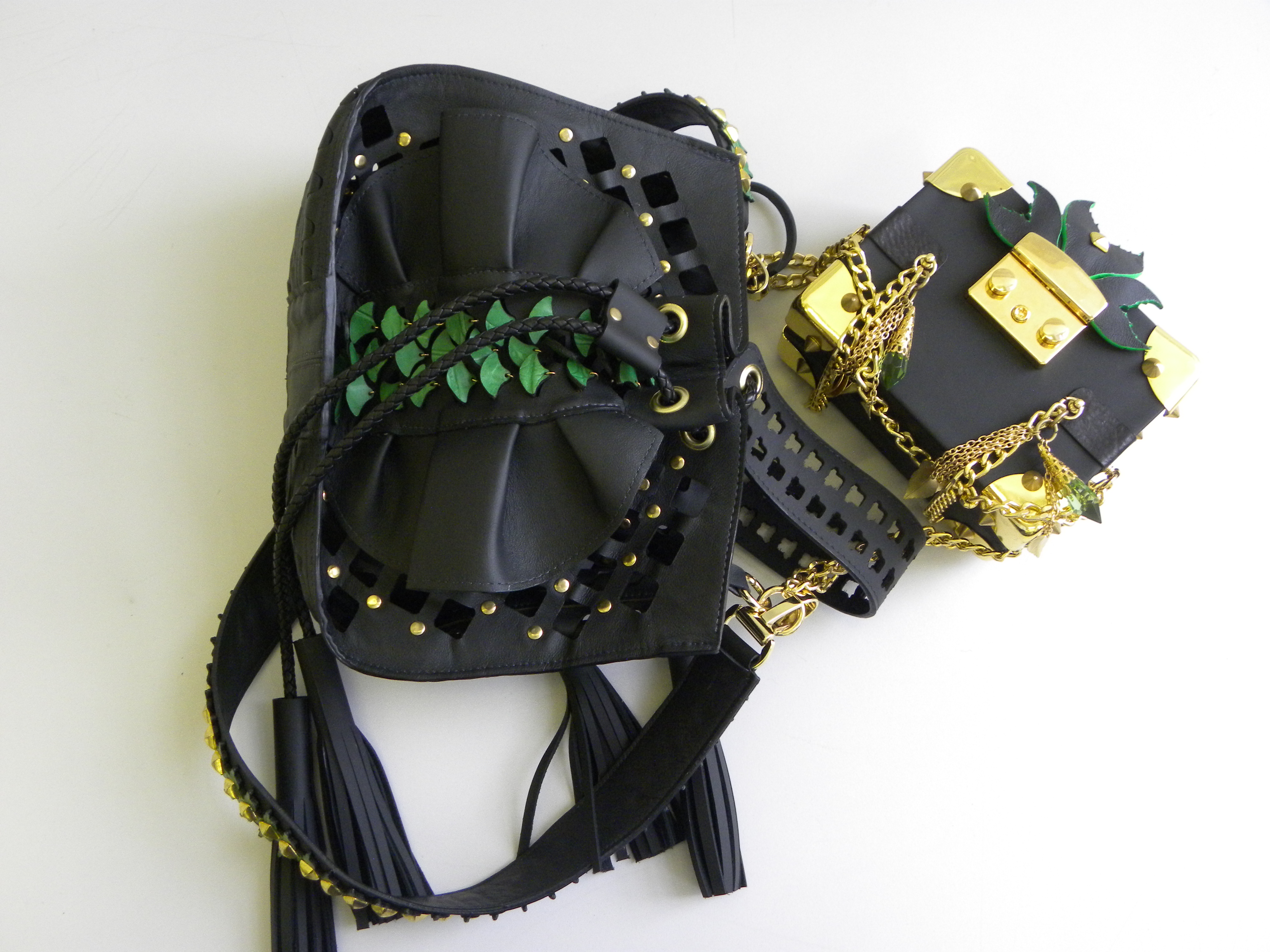 The brief from MCM  was to design a range of accessories for the luxury leather travel goods label founded in Germany in the 1970s and relaunched in 2006.  MCM’s heavily branded backpacks and accessories are a favourite with celebrities such as Justin Bieber, Rihanna and Lindsay Lohan. The students were challenged  to look at MCM’s heritage and D.N.A and create a new way forward for the their global expansion plans. Branding, good taste/bad taste, global traveller and new technology were the four key factors to be explored on the quest for the next cult MCM bag.

First prize of £1,000 was awarded to Paterno for his humorous rabbit eared backpack with magnetic 80s badges that created an anime face. Branding was played up to the full with gold monogram print embossed on bright yellow leather and a laser cut mirrored logo featured inside. This bag had it all and really shouted MCM loud and clear. 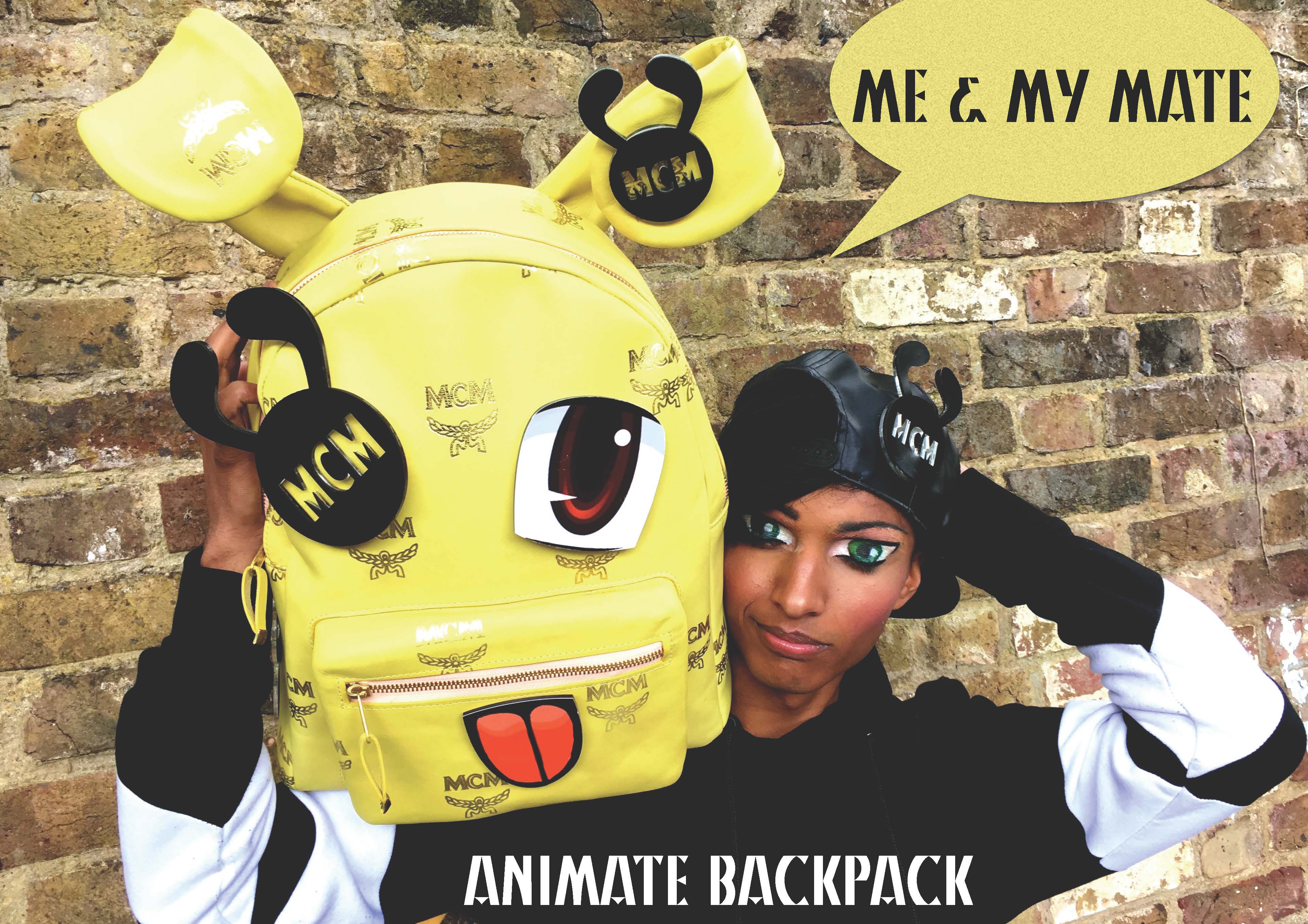 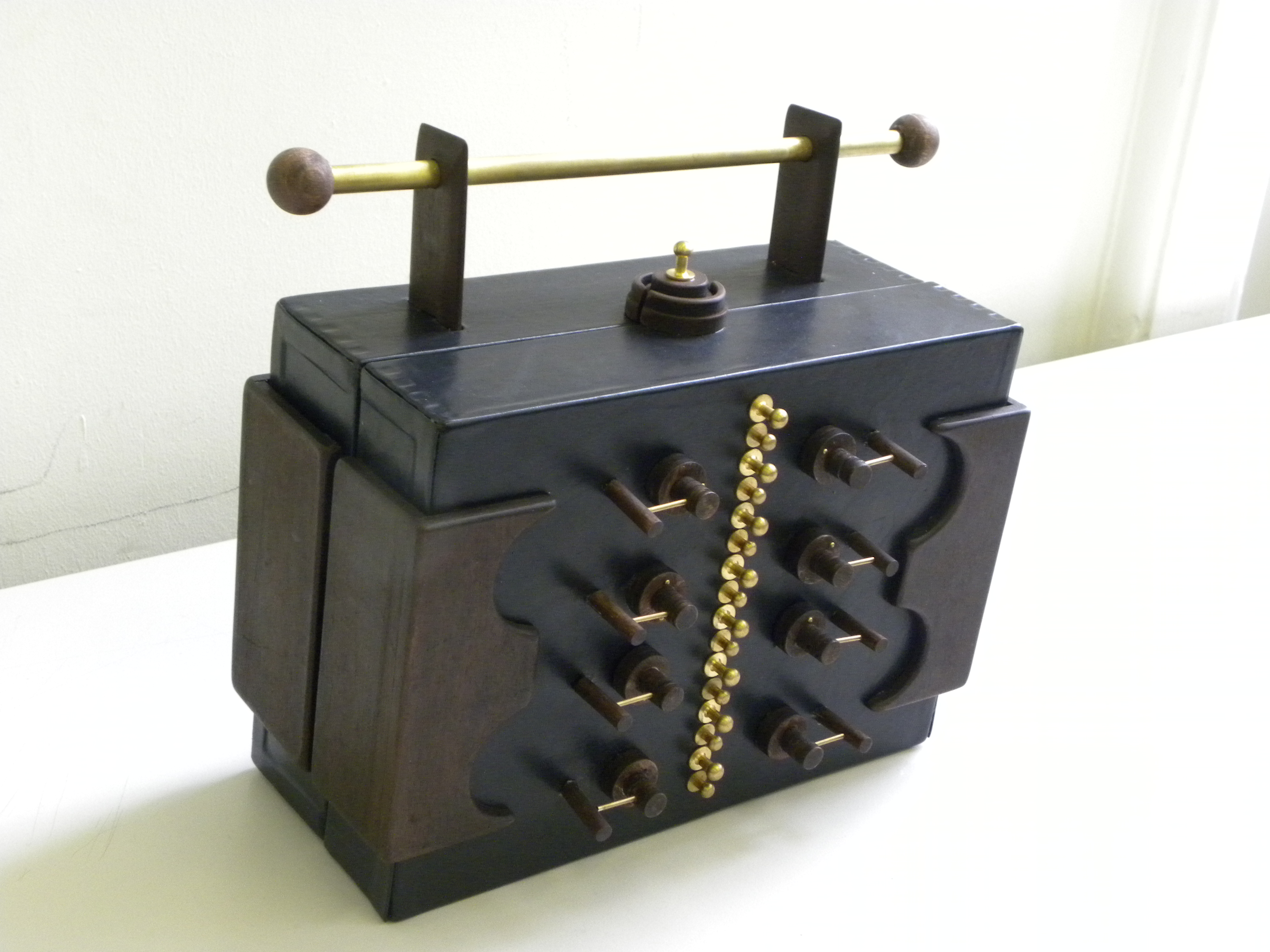 And finally, equal third and fourth prizes of £250 each went to Sunny and Hyeri.

Sunny’s ingeniously crafted wood, leather and brass case was based on military  uniforms and the Enigma Code machine. On cracking open the ‘secret code’ clasp the dark wood interior reveals hinged trapdoor openings in which to store top secret info or maybe glasses and keys. 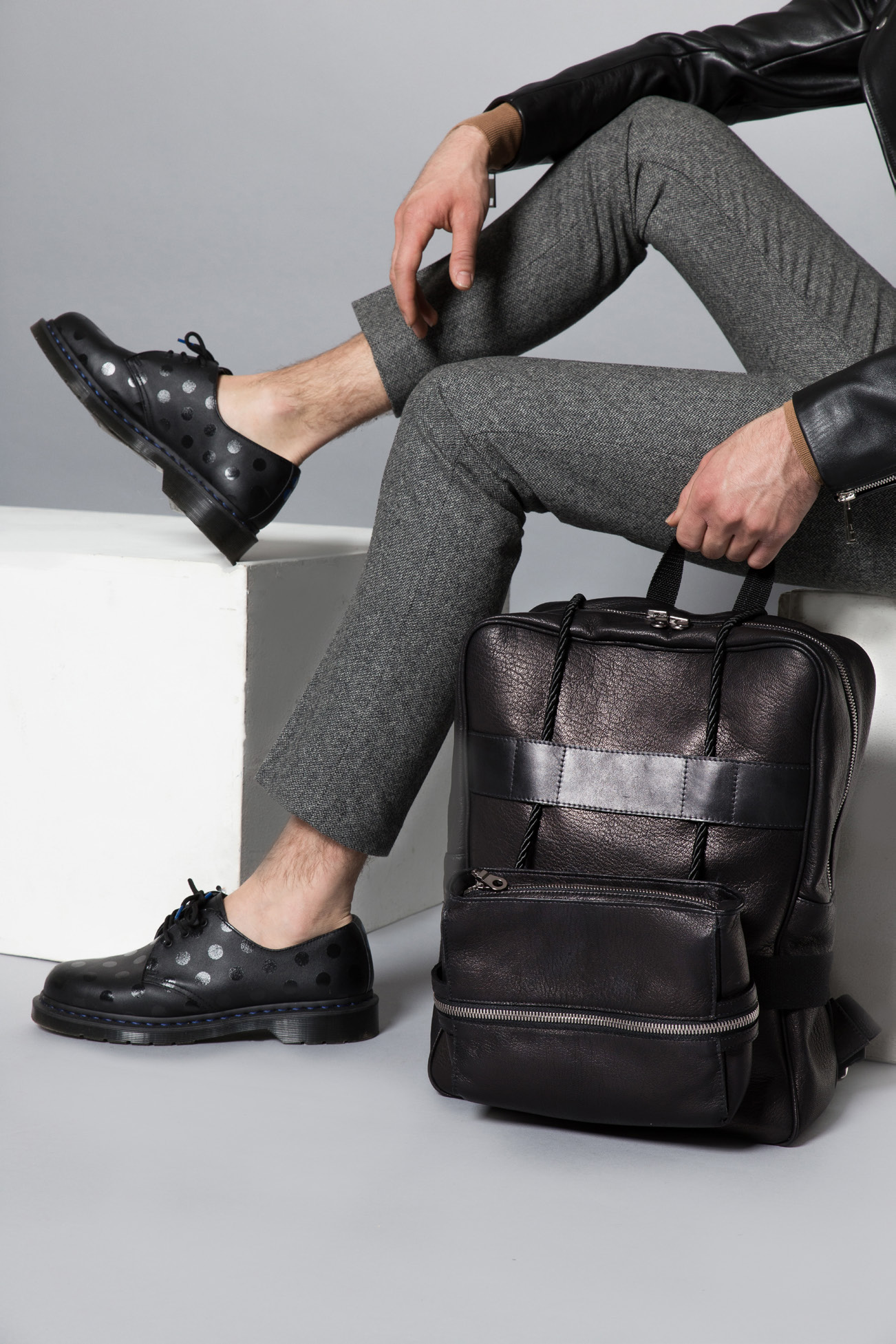 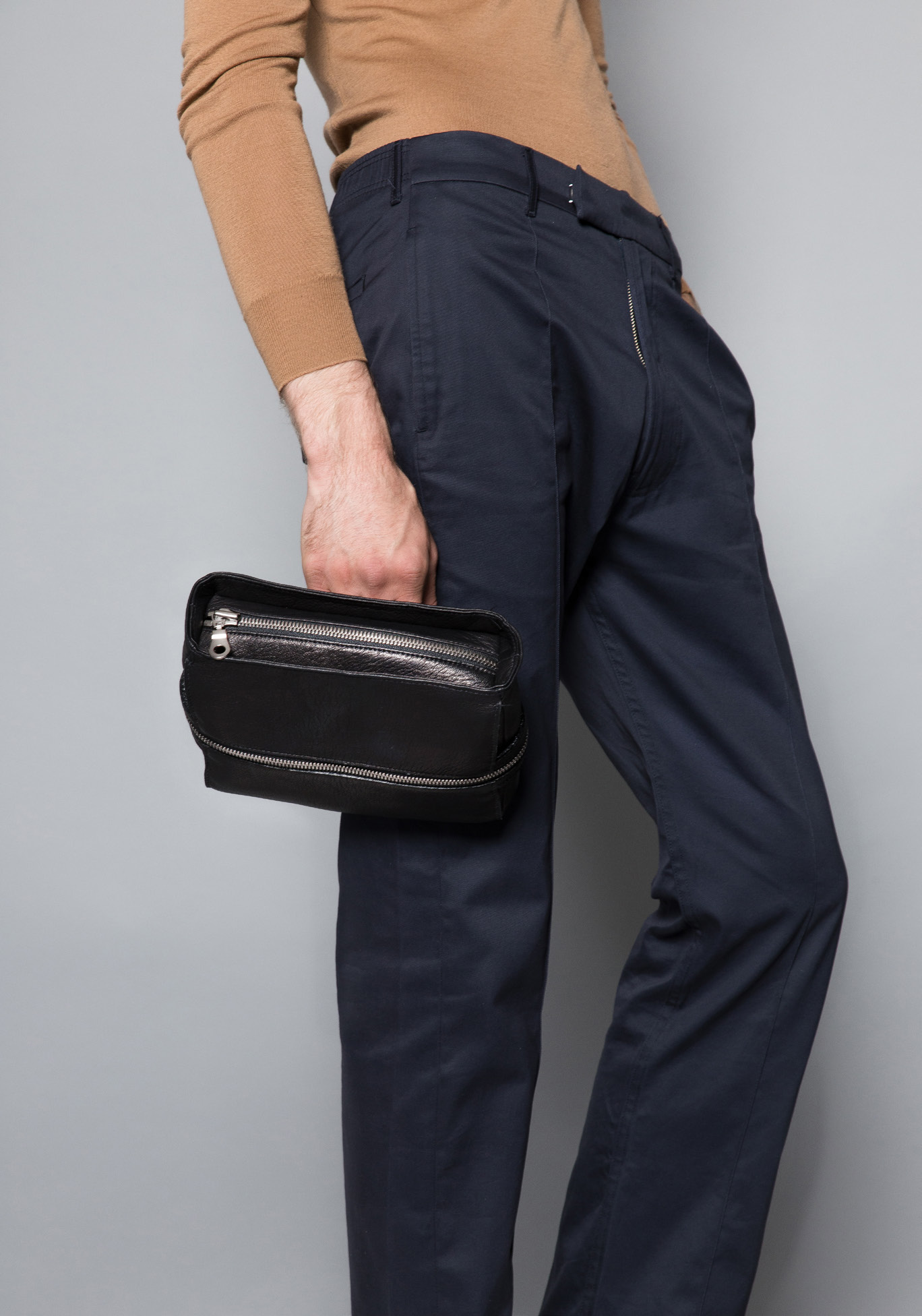 Congratulations again to each of the winning students and to all of those who took part in the project.