Since cutting his teeth at seminal youth-culture institution Dazed Media, Philipp Humm has worked on delivering projects for clients including Amazon, Apple, Prada, Missoni and Marc Jacobs. We spoke to him to find out about life after MA Fashion Media Production and his current position as an Art Director at DJA.

Before you applied to London College Fashion, what did you study and where?

Before I moved to London I studied Visual Communication in Berlin. I loved my Art History classes whilst a student. I learned so much about how to look at images and how they are an expression of the ideas of the time, which I think is incredibly valuable.

What made you want to study MA Fashion Media Production?

Coming from a more theoretical background, it was the hands-on approach that seemed interesting to me. To go out and do stuff. The course also offered a unique, broad mix of different disciplines I couldn’t find at any other programme. 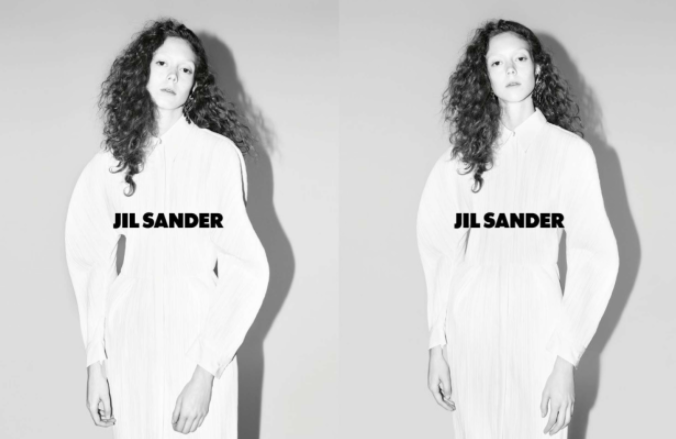 London is a global city, but it can also be made or break. Did you always want to study here?

I wanted to come to London since I was a teenager. I didn’t really expect to be accepted to the course though, so it all happened in a sudden. People on my course came from all over the world, it was such an enriching environment. It’s the same situation at my current job. It is the one thing that sets London apart from other European cities. Let’s hope the political climate will allow for this to stay a reality long-term.

We saw the Dazed article with CSM grad Abzal Issa Bekov who you worked with for his latest campaign inspired by sexting. Where was the idea born?

His collection Abzal is mixing mainstream and subcultural elements. He is exploring ideas around anonymity and ambiguity and we felt that WhatsApp was an appropriate extension for these ideas. For us the campaign itself was a comment on social media dating and on a picture-sharing mentality that operates at this threshold between private and public. That’s what we wanted to tap into with this slightly mysterious and secretive approach. 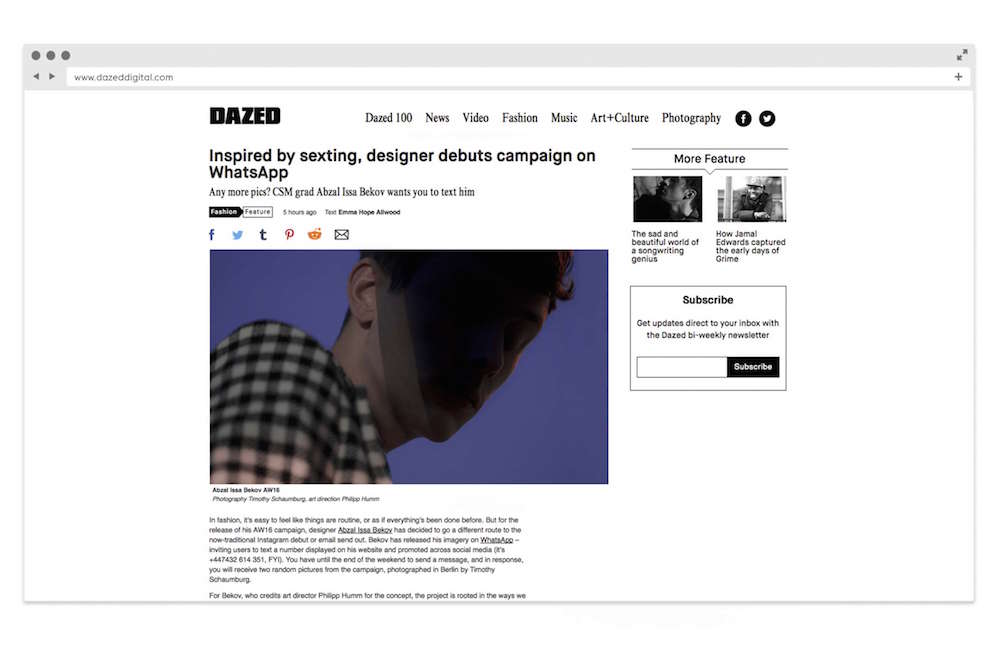 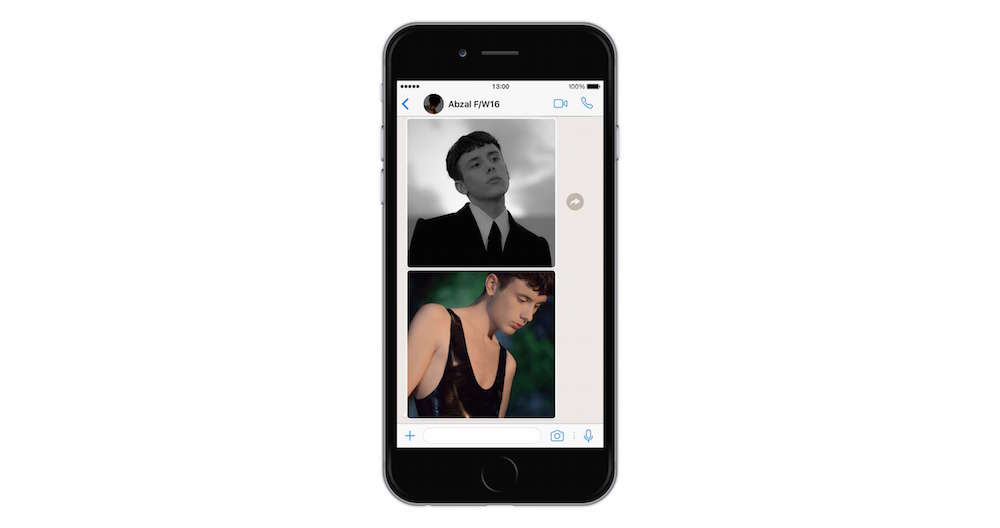 Your currently an Art Director for DJA – did your degree help you get where you are today?

Definitely, especially in the sense that only hard work gets you where you want to be. You are the only one responsible for making your goals and ideas come true. Don’t sit around and wait for people to teach you, teach yourself. And despite the sounds of it, our course was heavily centred around team work. So above all it taught us how to work as a team to achieve things we wouldn’t be able to achieve individually. Which is such a crucial trait to have for any work environment. Creative work is always team work.

People say that life after graduation can be difficult for creative and artistic people. How did you adjust, and what sort of places did you work in?

It is easy to lose sight of your goals after graduating. You have to believe in yourself and your creative vision which sometimes can be the hardest part. I always did many things alongside my studies so after I finished I just kept doing what I was doing anyway. I worked as a photo assistant one part of the week and interned at magazines the other time. Eventually I was offered a job at an agency that was part of Dazed Media.

Art Direction by Philipp Humm for the F/W16 campaign of the Zara TRF range. Creative Direction by David James, Photography by Craig McDean.

You were previously part of the Dazed Media team. How was it working for them?

It’s such a fun place to work at, everyone is really young and committed to what they are doing. I met some great people there. I’ve learned so much from working directly with Jefferson [Hack] as well. He has a such a unique and irreverent point of view in what can be a busy and overcrowded market. DJA is a very respected agency, with some big clients. Can you tell us a little bit about your position as an Art Director for DJA, what’s a normal day like for you and what’s your favorite thing about working there?

It’s always very busy and you work across different projects at the same time. You have to switch from one brand to another in no time. We attend the shoots as well so there is a lot of travelling. You have to be incredibly organised and meticulous. And then, after six months you do it all over again. Seeing your ideas come to life on a bigger scale feels very rewarding. I remember the first time when I came across one of our ads in a magazine. And David [James] is the nicest person you will ever meet. He has been creating campaigns for decades now, so he knows exactly what he wants.

You’ve worked on delivering work for clients like Prada and Jil Sander. Sounds like a very interesting job, is this what you always wanted to do?

Intrinsically, it was always what I wanted to do. I always loved looking at images and coming up with ideas. When I was younger I didn’t know this had an actual job title though. What is the most important thing’s to know/have if you want a career in fashion media?

Be nice. That’s not only good life advice but it’s especially true for the fashion world. I know it sounds like a cliché but it’s such a small industry, everyone knows everyone. And no one wants to work with someone who is grouchy all the time.

Are you living for the moment or do you have a five-year vision?

I think it’s important to know what direction you’re heading in but I figured I’m much happier as a person if I’m open to new opportunities lying ahead of me and seize them as good as I can. Although, spending some more time in New York is still on my list.