A post-Soviet aesthetic is in no doubt having a moment. Why this is and what it says about society, was the leading question of New Borders, New Boundaries: Fashion in a Shifting World, a symposium at Calvert22, organised by LCF researchers, Calvert22 Foundation and ICA, to mark Calvert’s current exhibition Post-Soviet Visions: image and identity in the new Eastern Europe, which is open until 15 April.

That frenetic contradiction of a post-soviet landscape – looking in part to the West, and in part to the East – has inspired a handful of designers, photographers and creatives from those territories in recent years, most evident in Demna Gvasalia’s vision for his brand Vetements – collections featuring Soviet romantic grandmother apron dresses, juxtaposed with hooker boots and highly sexualised ideas of the West. 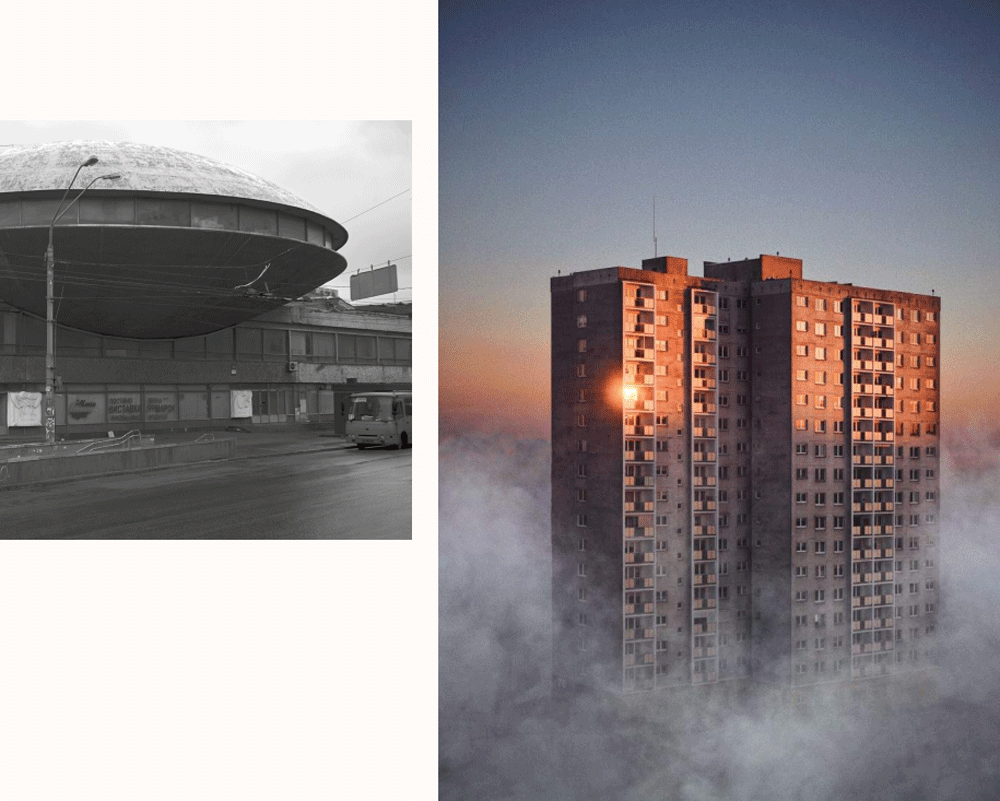 What we learnt about Post-Soviet fashion

“Demna Gvasalia and Gosha Rubchinskiy direct their energy into shrewdly translating the Soviet ugly into new western beautiful.” Djurdja Bartlett. “Designer Gosha Rubchinskiy draws on various elements of Soviet aesthetics but they differ from the usual western interest in the heroic Bolshevik period and its grandiose hopes.”

“I think it comes from the lack of diversity in my youth – everyone dressed the same because there was no choice.” – Demna Gvasalia.

“I was surrounded by so many tracksuits and socks and stuff from welfare that I always tried to, in my mind, make it prettier. That’s what brought me to fashion. I had this urge to make my jeans prettier and stuff like that.” Ilija Milicic.

Blurring of borders will generate creativity

“The world is at a key moment of collaboration and collision and new thinking. Questioning is vital. Values need to be debated and established.” said Zowie Broach in her keynote manifesto “Will there be a new Border?”  Continuing with “The expectation out there is restless and we’re no longer beholden to boundaries.”

“All my friends are from different backgrounds, I’m so used to it.” Marta Jakubowski. 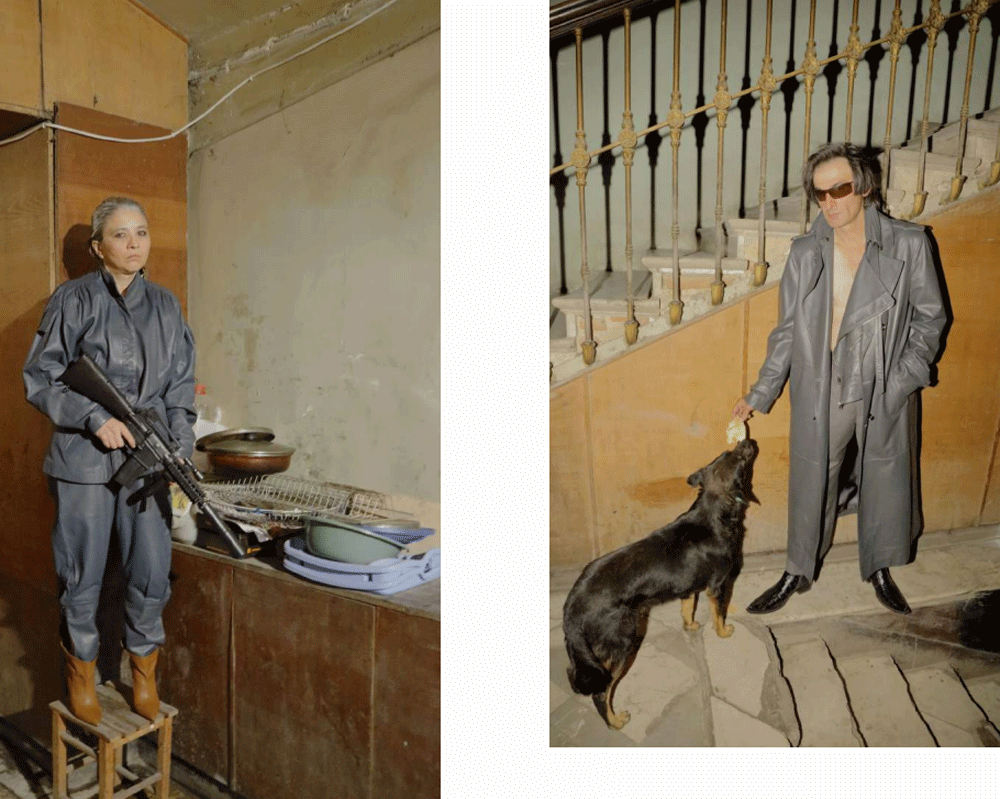 About appropriation and its cost

“Appropriation becomes problematic when there are gross inequalities of power between the cultures, especially when a more powerful culture has the motivation to dominate a less powerful culture.” Sercan Delice.

Is a $500 Vetements hoodie, reflecting post-soviet joblessness, and which can only be afforded by US or UK fashion pack, become a form of ‘class tourism’?

Sercan Delice asked, “but are the conversations around Post-Soviet appropriation symptomatic of something else? And where does this sense of cultural ownership come from?”

“It assumes that culture can be owned by a specific group of people.”

“Culture is not monolithic” says Edward W. Said, in Culture and Imperialism.

Sercan reasserts this when he talks about the “interdependence and overlapping of cultural terrains.” 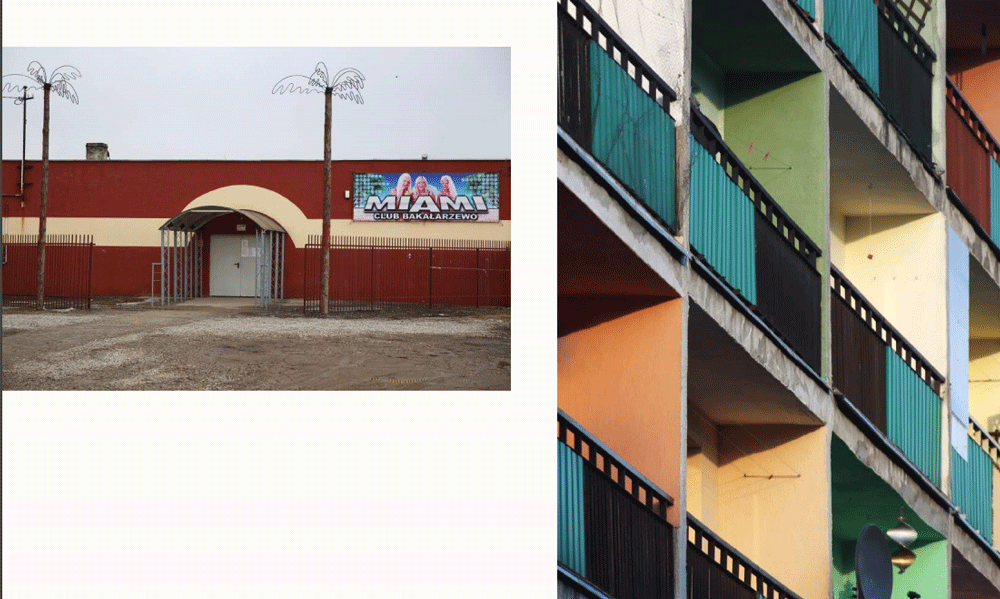