The impact of Brexit has rippled across the world, it is likely to alter the landscape of many nations, but it won’t change the position of London College of Fashion, which will remain a creative melting-pot that welcomes staff and students from the EU and all other nationalities. LCF and UAL will always be a place for people with common interests to work alongside each other, wherever you were born.

Following the UK’s vote to exit the European Union, there has been several questions about the countries, especially London’s, position in Europe. While uncertainty continues to cloud the future, LCF believes that knowledge and scholarships are border-less.

LCF and UAL will always be a place for people with common interests to work alongside each other, wherever you were born. We will remain committed to these principles and to our current and prospective students from across Europe.

LCF News caught up with Dutch BA (Hons) Bespoke Tailoring alumni Sebastiaan Pieter, to hear his views on Brexit and why he was attracted to studying in the UK.

Why did you choose to come to London to study?

“I came to London because of the schools, most designers I admired studied in London and I fell in love with the city as soon as I arrived.” 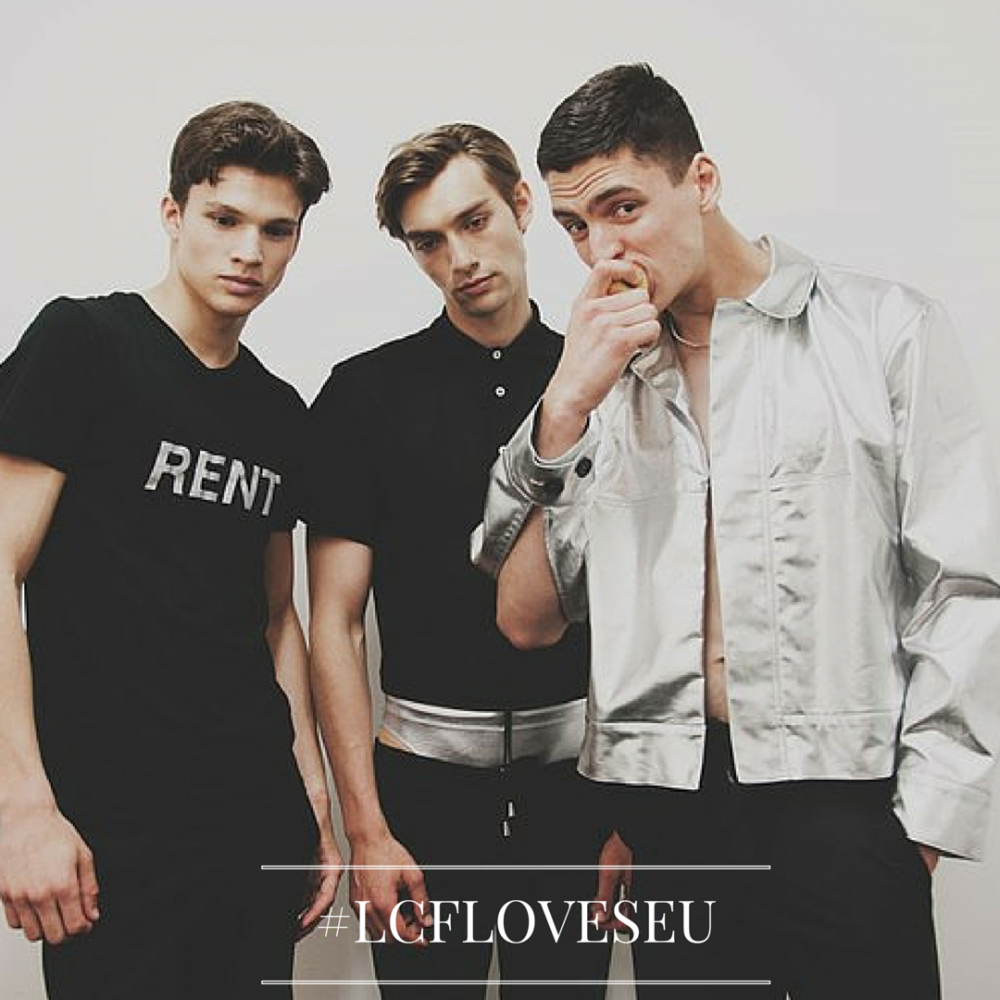 How do you feel Brexit will change the UK fashion landscape?

“I think Brexit will be detrimental to the UK fashion industry, as much the BFC have created an amazing community for the industry they still very much rely on EU free trade and agreements made with countries outside the EU. I don’t see a way ‘forward’ for the UK fashion industry if they leave the EU in the next couple years, it will take a LONG time to recover from a setback like that.”

“I was devastated – the UK is such an intrinsic part of European culture!”

Why did you want to move to London/LCF?

“I wanted to live in an international, modern and diverse city in Europe (and nowhere else).”

What makes the EU special?

“It’s history, music, food, people, and the stunning places we can visit!”

How will Brexit change the UK’s fashion or education landscape?

“It might not be as cool anymore. Students can go and study at many great universities across Europe, from Spain to Germany.” 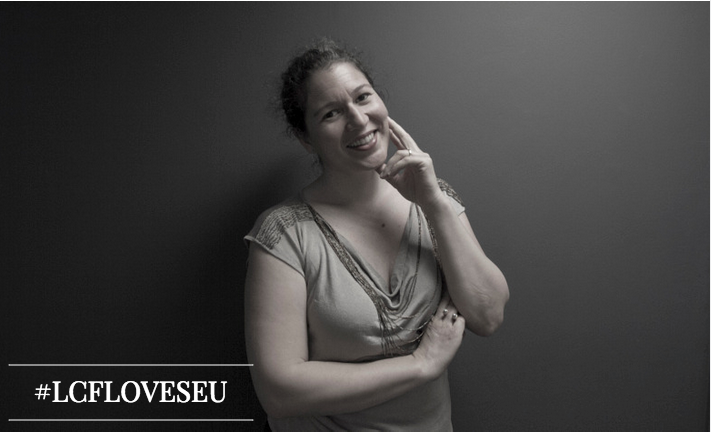 Yesenia San Juan, a Spanish national who works at LCF.

“I chose to leave Spain to study at LCF because it was in the heart of London which is the cultural capital of the world. Thanks to this I have met many new friends worked with people of many nationalities; making it a rich and unique experience. Cinema, like art, is our universal language and it unites us.” “I decided to study at LCF because I knew it would be a great opportunity for my future and the development of my career. During my Masters I worked with other creatives from all around the world who, like me, are inspired by the UK. After several years of living in the UK and London, I feel at home here because its the only place where I feel like I can be myself and be accepted. This was always what I wanted from the age of 10. Brexit has obviously an impact on my feelings, unfortunately.” 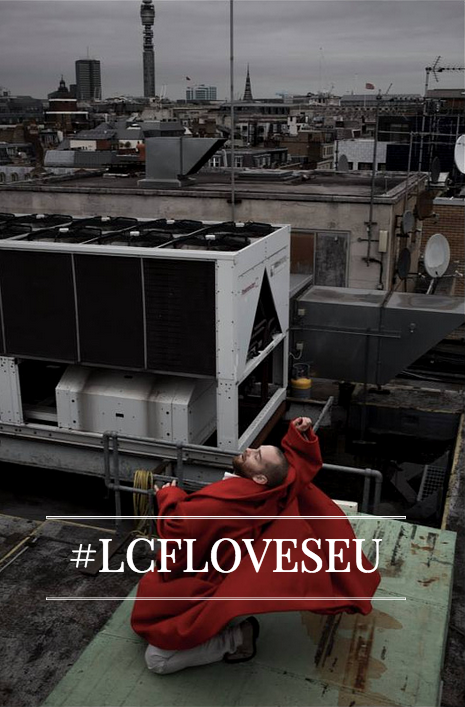 Why did you choose to come and study in London/UK?

“When I first decided that I wanted to do my undergraduate studies abroad, London was the first city that came to mind – a decision I have honestly never questioned since, until very recently. There were a number of factors that dictated my decision at the time: the reputation of LCF and of the course I was about to embark on, the presence of a powerful fashion scene and industry in London, and the fact that I believed I stood a better chance of pursuing a career as a visual practitioner here than I did back home, in Romania. Last but not least, even though I had plenty of other options within the EU, the decision to move to London was also motivated by the fact that I was already quite fluent in English – or, in any case, more fluent than in any other European language.”

How do you think the Brexit result will effect EU prospective and current EU students?

“I believe it’s rather challenging and unfair to speak for everyone, as we all seem to have different concerns regarding the Brexit aftermath. Nevertheless, from where I stand, Brexit could potentially involve having a much harder time finding a job here, as I would no longer be granted permission to work in the UK without a visa. My main concern, however, is the impossibility of doing my MA degree in the future. I feel that the prospect of the UK leaving the EU would fully deter me from pursuing an MA here, as I would automatically qualify as an international student and have to pay a much higher fee. Overall, I think Brexit could influence other potential future fashion students from the EU to consider doing their studies in cities such as Milan and Paris, to the detriment of UK fashion schools.” 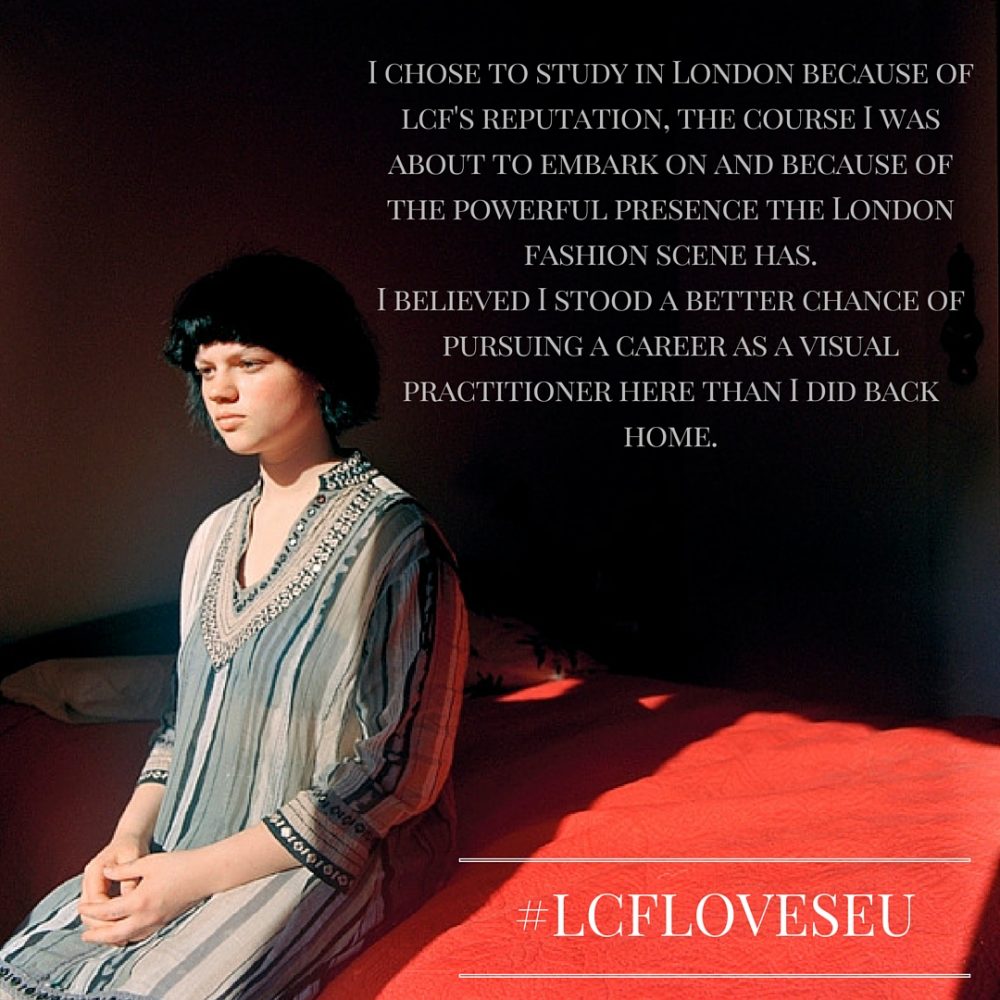 How do you think Brexit might affect the EU fashion landscape?

“I’m certain the negative impact on the fashion landscape will only become more and more apparent from now on, as more or less every aspect of it will have to change – from EU funding to imports and exports. London’s (and UK’s, in general) fashion authority and presence could diminish considerably, which in its turn could lead to the development and expansion of other European fashion hotspots.”

Why did you choose to come and study in London/UK?

“I chose London because I saw it as a city full of diversity and freedom. I love that its a multicultural city and that everything is open to all nations, cultures, art movements and things beyond the mainstream.”

How do you think the Brexit result will effect EU prospective and current EU students?

“I think it has already affected people, including me. I received an email from UAL which was lovely and reassuring that I’m welcome here, however, they only confirmed that the university fees will stay the same over the next year (which is fair enough as how could they confirm more while the future is a big unknown). This worried me because I’ve been planning on studying an MA degree in the next couple of years, and with the prospective of fees for EU students becoming as high as for international students, I will definitely not be able to study here.

And also, what will happen with all of us, EU people? It does worry me a lot that I don’t have any guarantee that I will be able to stay here, where I made my home.

I think that whatever happens in the future, the current changes (e.g. 57% hate crime increase since the referendum) will make people think twice before deciding to stay in the UK, which is extremely sad. I feel like recently a lot has changed and I’m not sure if the UK is as open-minded as it has been before, which obviously makes me think, ‘even if I’m allowed to stay, do I still want it?'” 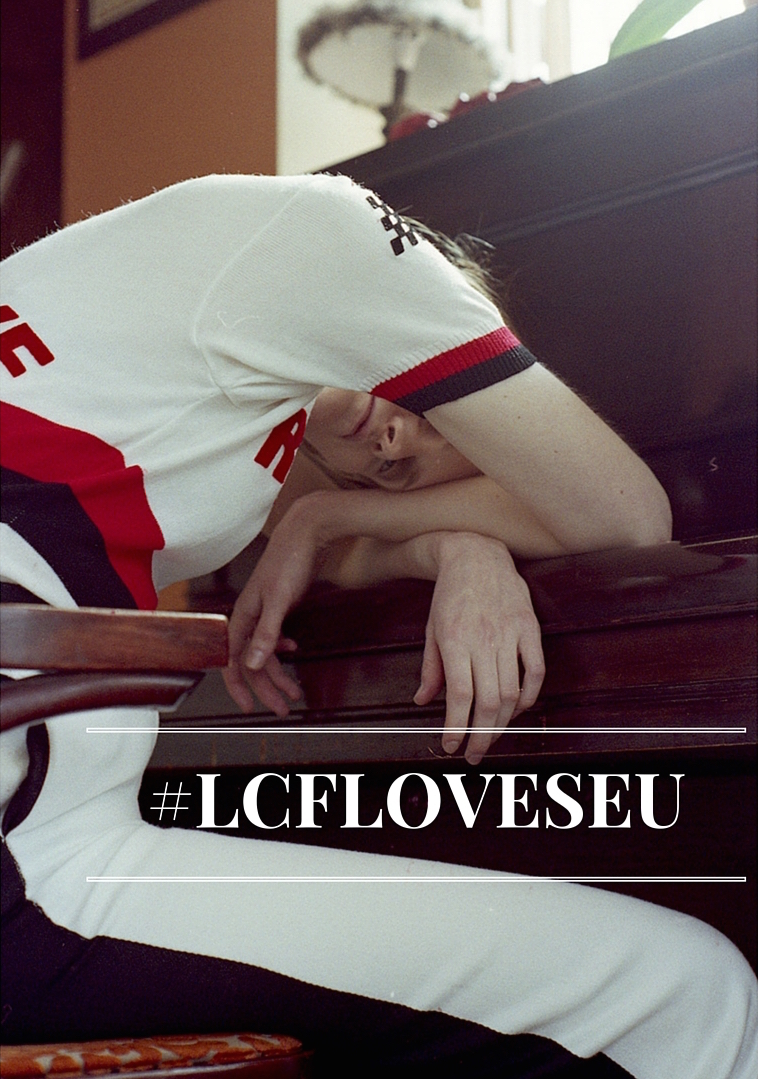 How do you think Brexit might affect the EU fashion landscape?

“Imagine all the models coming to London Fashion Week from abroad, having to apply for visas, and the costs it might cause. Also, there is no clear decision on trade deals with other countries yet, but it might be possible that all the productions based elsewhere in Europe will increase costs of the products. And in general, I think it will limit the collaborations a lot – I had a chance to collaborate with people from abroad but I’m afraid it will be much more difficult, unless there is at least free movement between UK and EU. But for now, I just hope that either Brexit won’t go through or if it does, that it will be cleverly done because I’m really worried about my future here, in London.”