Inside The Industry with Jane Shepherdson, Chief Executive of Whistles

Professor Frances Corner OBE, Head of London College of Fashion, welcomed Jane Shepherdson, Chief Executive of Whistles to John Prince’s Street last night for an Inside The Industry conversation about transforming brands, global economics and venturing into menswear. Jane has been dubbed the ‘fairy godmother of the high street’ after transforming Topshop throughout the nineties, and Whistles after taking the helm in 2008.

Frances began the evening by welcoming Jane onto the RHS stage before talking about the current Whistles campaign, and reflecting on the brand’s image in 2007. The pair discussed how Jane began her life in fashion following a degree in economics and marketing from University College London.

Jane landed her first job as assistant buyer at Topshop aged 22, she explained that her yearly salary was £5k at the time, and she needed to take on a bar job just to pay her rent in London. But she was determined to stay in fashion, and made her way up the Topshop ladder. She was instrumental in turning Topshop from an average high street store into the design led, globally recognised brand it is today. 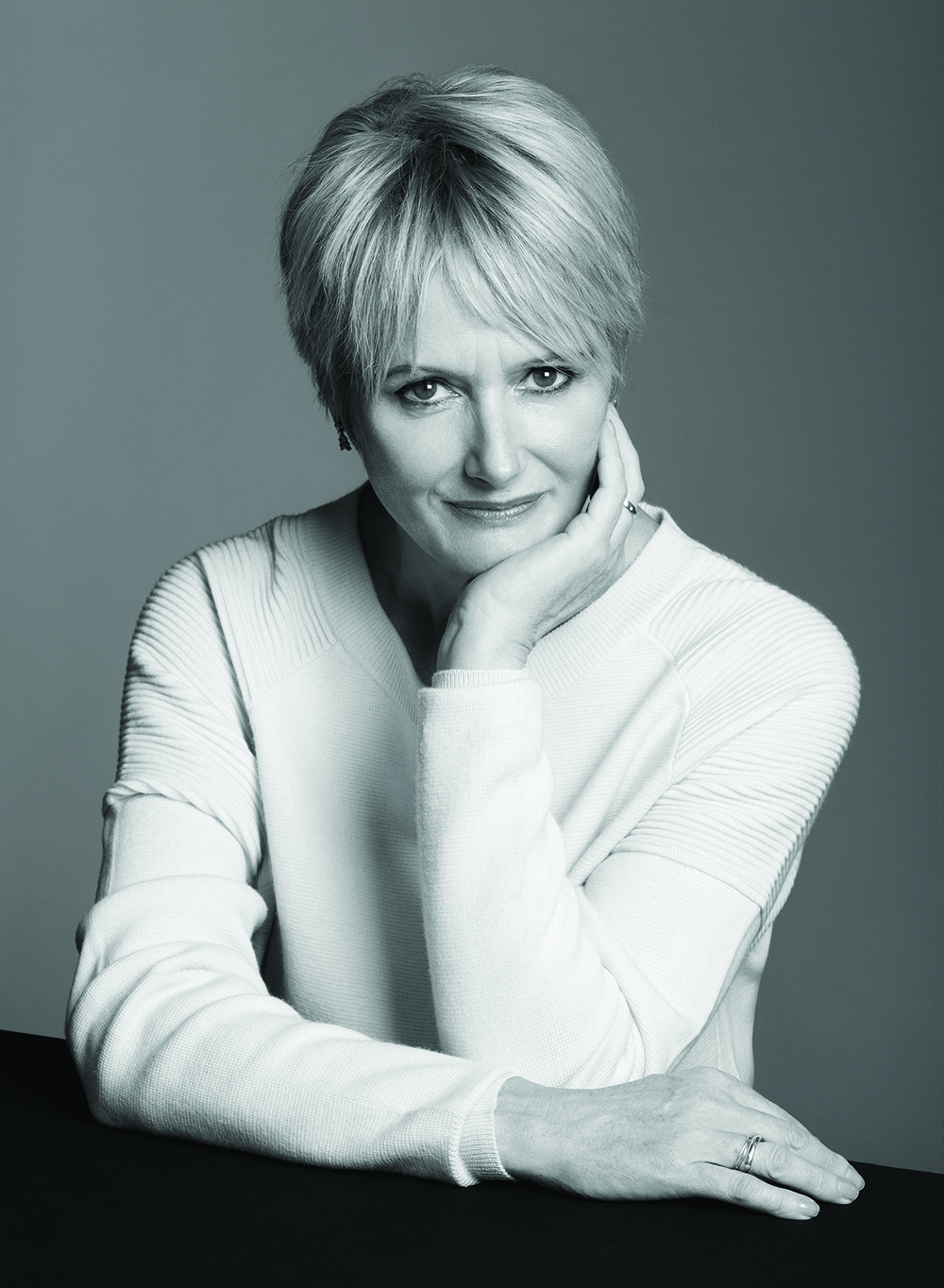 Jane Shepherdson became Chief Executive of Whistles in 2008 after being instrumental in the high street turnaround of Topshop. Photo Credit: Jane Shepherdson

She noted the transformation of Topshop and the high street was by brands accepting that if things can do done simply, then that’s the way you should do it. This became evident after Jane took over Whistles, transforming the ‘slightly boho, slightly girly-frilly’ brand into the fashion focused, aspirational and contemporary label it is now.

Whistles weren’t representative of their costumers after the turn of the millennium, she explained. The transformation of the label involved campaigns and new lines that were genuine and authentic. Jane explained that although the Whistles market share is niche, it’s very loyal, and loyal costumer know when a brand isn’t being authentic. She said authenticity, detail and being genuine is what keeps Whistles costumers interested and coming back.

Frances acknowledged that Jane has evolved into a powerful role model in the British fashion industry, implying the Business of Fashion had it right when they said: ‘From her earliest days in the fashion industry, Shepherdson has been known for taking risks and having her finger on the pulse of what’s cool.’

Jane argued taking risks, having fun and trying to keep things exciting is what keeps Whistles and fashion ‘cool’. She then went on to say it’s a very difficult time to be in fashion, it’s all a bit too much and the industry is obsessed with newness. She blamed this for burning out everyone from designers to factories. The key to success is being original and genuine, you can’t look towards other people experiencing success for inspiration, she believes.

Frances then asked, what does it mean to be creative these days? Jane details originality, authenticity, being fun, and growing your costumers organically. She notes that Whistles don’t try to buy costumers through marketing – it’s all about quality and being genuine.

Frances and Jane then moved onto ethical and equality values, sustainability and exploring menswear and marketing. The pair discussed the evolution of Whistles menswear, Jane said producing a menswear collection was the biggest learning curb for the brand and herself. Producing a collection for women is all about emotions, for men it’s about being practical, explained Jane. Men are very geeky when it comes to shopping, they pay extra attention to detail and need to be welcomed into stores by staff.

Last nights Inside The Industry ended with questions from the audience. An LCF student from Taiwan asked whether Whistles will explore markets in the Far-East, Jane replied with, ‘the brand is exploring the market and we are planning to venture, but we need to learn more about Asia first’.