In the studio with BA (Hons) Cordwainers Footwear ahead of LCFBA16

Design, deadlines and development was what all BA (Hons) Cordwainers Footwear: Product Design and Innovation students were facing when LCF News visited them before their final hand-ins for LCFBA16.

Cordwainers Footwear is based at LCF’s Golden Lane site on the edge of the City of London and Barbican Arts Centre. Each year students and staff look for inspiration from things within walking distance or the other side of the world. The course encourages students to become designers that make an innovative and visionary contribution to footwear product development within the fashion industry.

We headed down to Golden Lane to meet BA (Hons) Cordwainers Footwear designers and staff to hear about their final major project and where they got inspirations from. 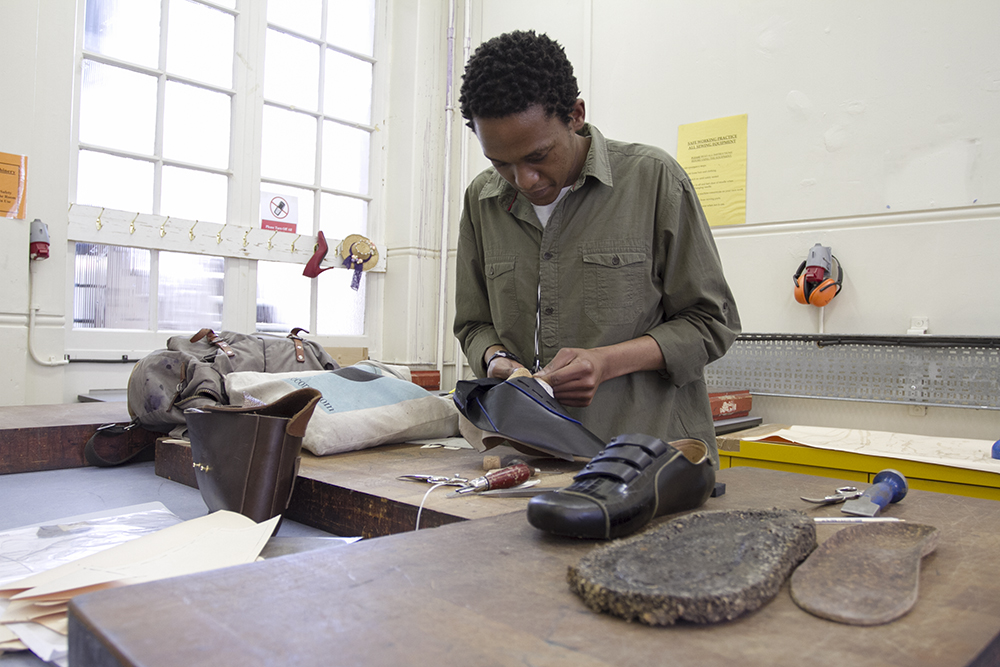 The work I’m doing at the moment is based on sustainability. I’m trying to figure out how to make footwear sustainable while still using everyday materials. I have a coffee every morning to start my day, and the project I’m working on focuses on latex. I incorporated this into my work and have been using coffee latex, with saw dust and a removable insole. The whole project is centred around making a full biodegradable shoe. I’m trying to counter mass production and adding to shoes that eventually go landfill. That’s my story so far! 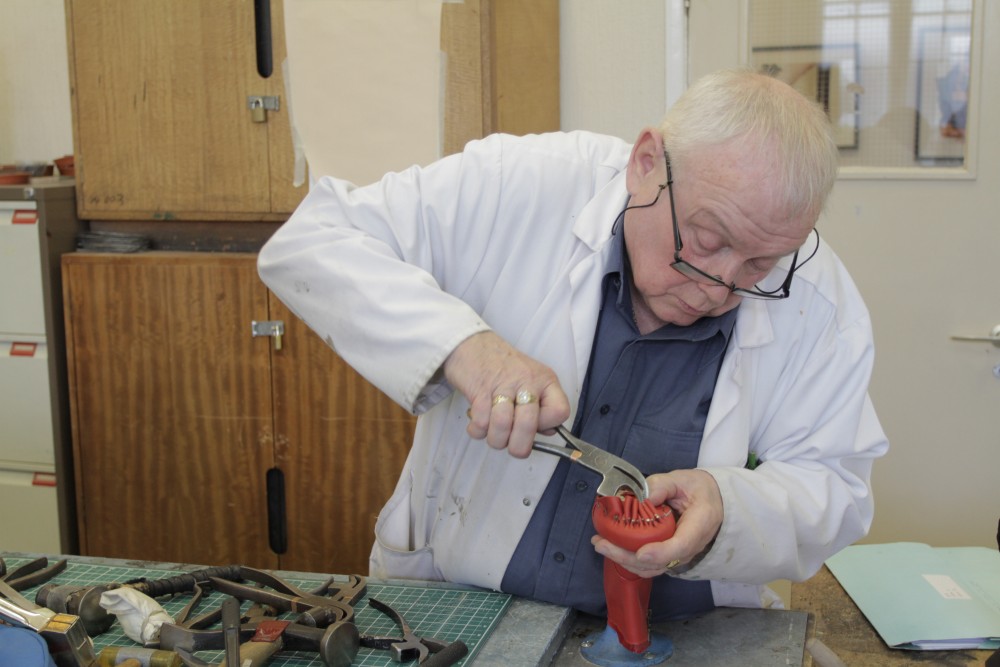 This year has been extremely impressive, the standard just keeps getting better and better. Sometimes you think the standard can’t get any better, but you always end up being surprised at the end product. I’m always astonished to hear where they get the ideas from, I often think there can’t be anywhere to go from here, then they come up with all these new and interesting ideas. The whole course is very talented, gifted with skills and just brilliant to be honest. Sarah Day, BA (Hons) Cordwainers Footwear: Product Design and Innovation course leader, also spoke to us about this years students on the verge of graduating.

I think the standard just gets better every year, I’m always confused how they manage to create such new and interesting visions. This year we have people working on 3D rapid prototyping techniques, traditional Korean shoe designs, a new sole unit invention and sports work. One of our students is working on the next Kering award and I feel everyone one of them has incredible embroiderer skills. 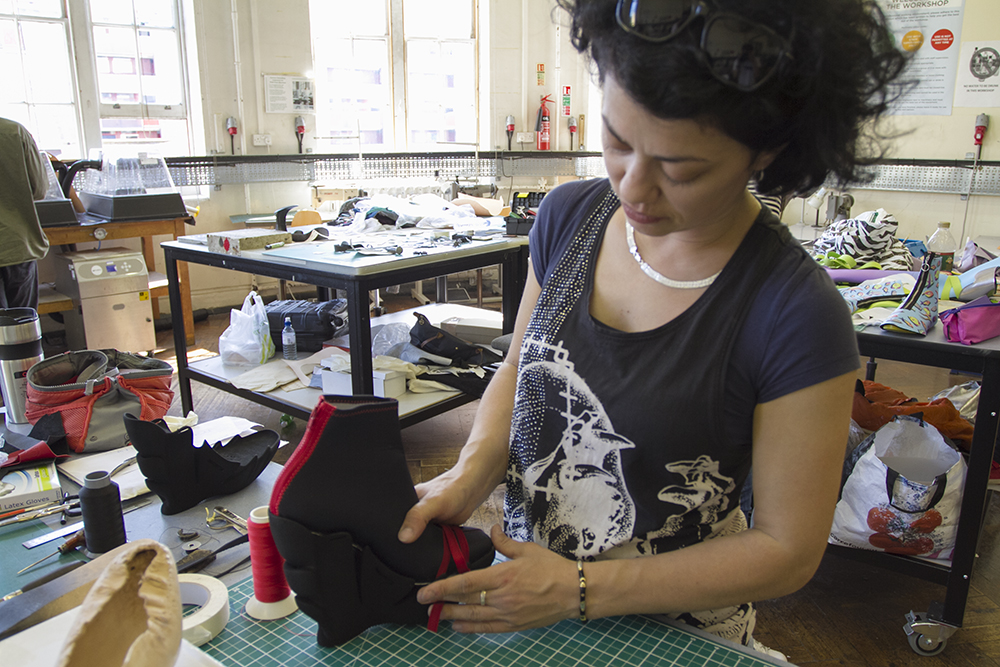 My project is about creating a detachable leather shoe that can connect to several other platforms. The sole is detachable, and the shoe can be connected by placing it correctly and then strapped by the string. This concept applies to my entire collection, three of them are 3D printed. We’ve been using rapid prototyping on a few of the designs, while others have been designed to be more commercial in the future. We’ll be talking to several of the students once their collections are finished in our Class of 2016 series.