Romanian photographer and fashion filmmaker Alexandra Vacaroiu has made her first major breakthrough in the film industry with her short movie, Want To Remember Everything, which was shortlisted for the Art Prize at the BAFTA Qualifying Aesthetica Short Film Festival.

The MA Fashion Photography alumna studied the therapeutic effects of film for Alzheimer’s sufferers, after her grandmother suffered a stroke which resulted in a loss of memory. Her film is being screened alongside others by London College of Fashion students and alumni, who are all going to be decoding the relatively new sub-genre of fashion film to a wider audience over Friday 4 and Sunday 6 November. 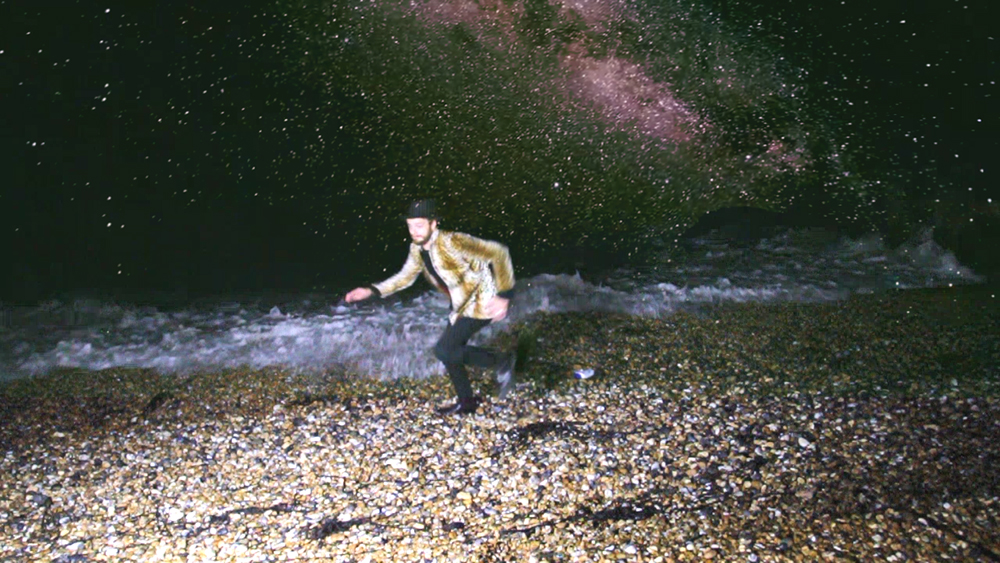 LCF at Aesthetica is being chaired by School of Media and Communication Creative Director Nilgin Yusuf, who spoke to us about the event. She said, “Fashion film is a very exciting medium because it is so porous, so open to interpretation and continues to evolve with technology and with increasingly confident generations of practitioners. It can be a narrative or conceptual, linear or non-linear. It is a form that continues to surprise audiences, as well challenge conceptions of what fashion is and how we might relate to it.”

LCF have sponsored the fashion film element of the weekend for the previous two festivals, but never hosted a screening or space. They previously helped support and develop new media approaches to communicating fashion. The films being shown at the festival cover many genres from documentary and animation to experimental. While film subjects range from the negotiation of gender and identity, to representations of ageing and explorations of future bodies and environments. 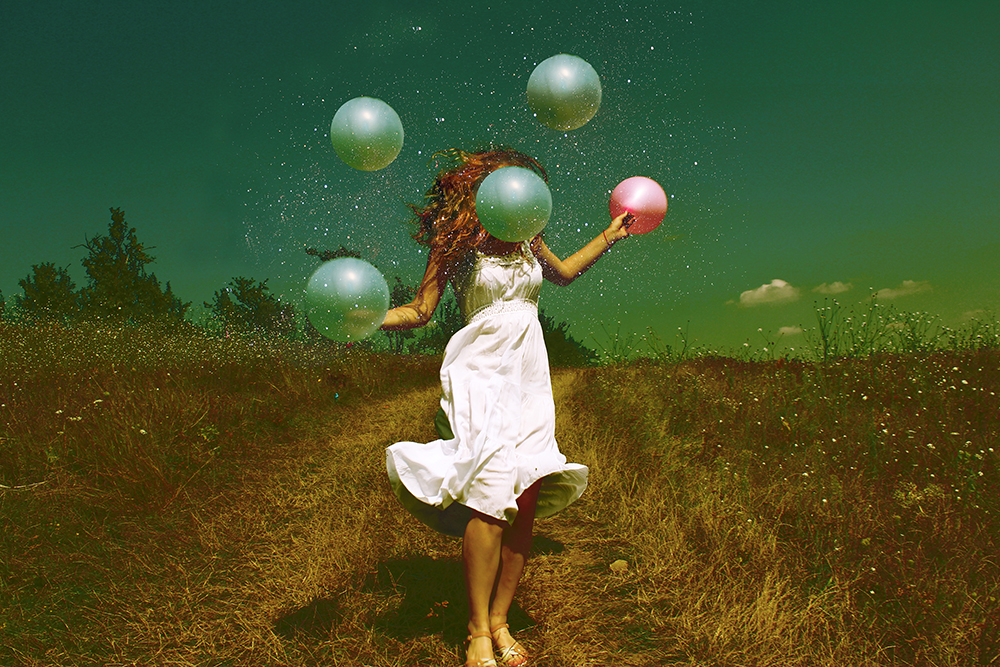 LCF students and alumni will aim to offer an insightful analysis on the genre they are hoping to shape in the future. LCF News spoke to Alexandra ahead of his film being screened at the festival.

Hi Alexandra, can you tell us a little bit about yourself and where you are from?

I was born and raised in Romania. Everyone in my country knows about my hometown Targoviste, because Vlad Tepes (the main source of inspiration for Adam Stokers ‘Dracula’) lived there. I studied photography and film at the National University of the Arts in Bucharest and moved to London to complete my MA in Fashion Photography. I’m an extremely curious person and I feel this defines me the most.

So you’re an artist, photographer, filmmaker, writer and social media marketer. How would you describe yourself to others?

An artist encompasses all of the above, so I would describe myself as an artist-teacher. I’m currently doing a PGCE in Art & Design and one of the reasons why I wanted to get into teaching is because I now recognise my previous teachers’ influence on my development. 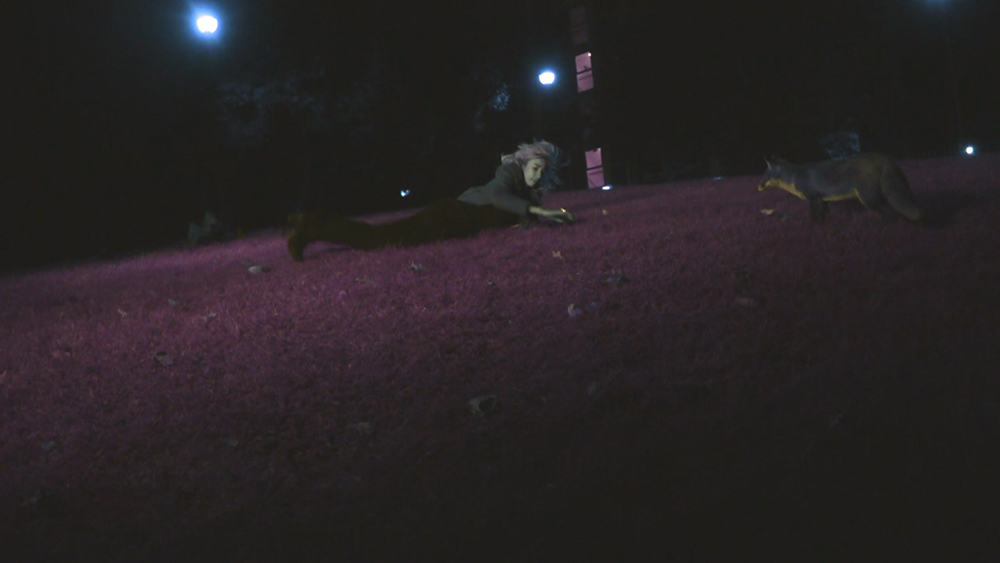 What made you want to study MA Fashion Photography at LCF?

Throughout my younger years I visited my dad during the summer holidays. He lived and worked in London when I was growing up. London always inspired me. We had planned as a family to move here, but that plan fell through for various reasons. My dad was very keen for me to complete an MA in London and being a good daughter I didn’t want to disappoint him, although deep down I didn’t want to leave my friends and family back home. In the end, it proved to be a good choice, even life changing. As a graduate of photography and film, my MA choice was between Central Saint Martins and London College of Fashion, but after being interviewed by Paul Bevan, the MA course leader for Fashion Photography convinced me LCF was the place for me. Indeed, LCF has proved itself to be an incredibly strong place for me to develop as an artist. The resources and teachers are invaluable.

Congratulations on your film Want to Remember Everything being shortlisted for the Art Prize at Aesthetica, how does it feel having your work up for an art?

I felt great honour and encouragement to produce more work. I now value the idea of collaboration more than I ever did. This project was a result of so many institutions, doctors and friends’ coming together to help me. 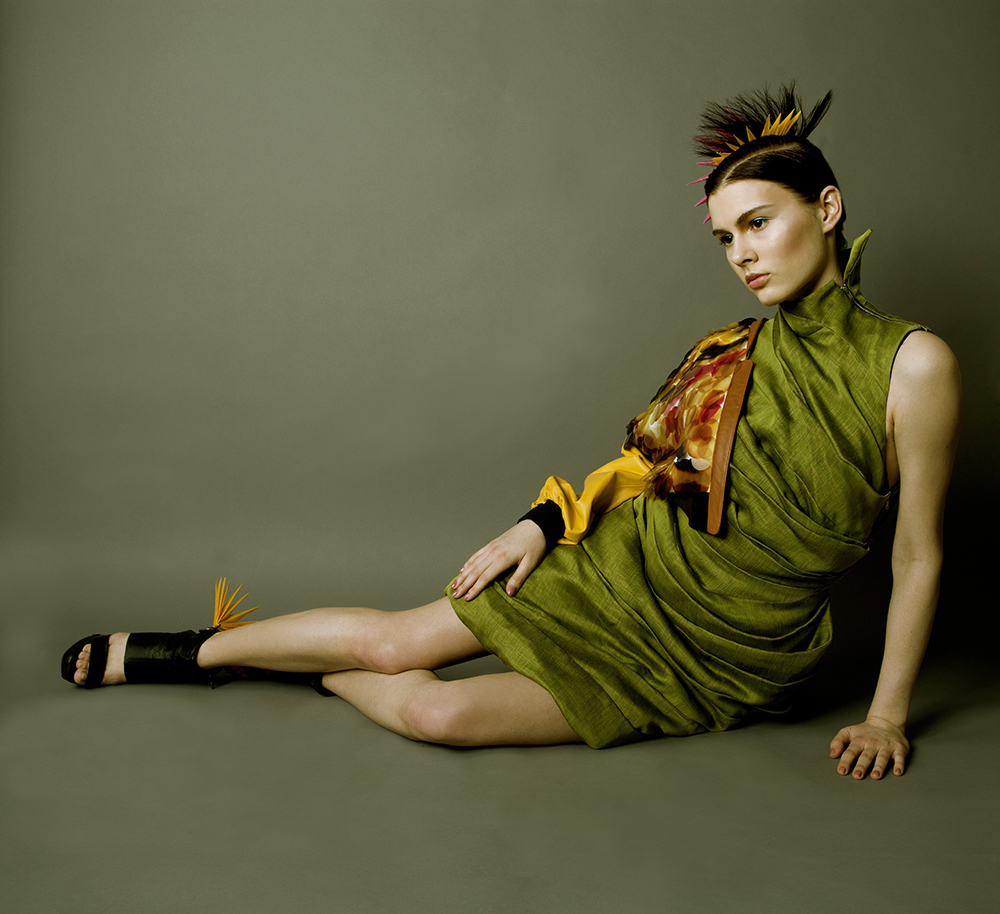 The film looks at the therapeutic effects of film on Alzheimer’s sufferers, where did the idea of the film come from?

My grandmother suffered a stroke, which affected her memory and speech. I tried to find a way to help her and the only thing I’m good at is art, so I had to develop something in that direction. Also, for some reason, I’ve always been drawn to the past: charity shops, old furniture, old photographs, old letters. The idea of losing your past, memory and identity terrifies me, so you could say the project started because of fear.

Was it difficult gaining the trust of the sufferers, it seems like a sensitive subject to tackle…

It was an extremely difficult task. I was working with sufferers of Alzheimer’s at that time, as a volunteer dementia adviser, and I was going into people’s homes to do activities with them, so there was this element of trust. The project proved to be extremely hard to do with advanced Alzheimer sufferers, so I tried to reach people who were in their early stages. Even then, the work was challenging and unpredictable. I remember this lovely lady who wanted to be involved in the project with her mother and the next week, unfortunately, her mum passed away. Apart from being a therapeutic activity, my project was supposed to be an exercise that, if practiced well, would help them hold onto their memories for longer than usual. 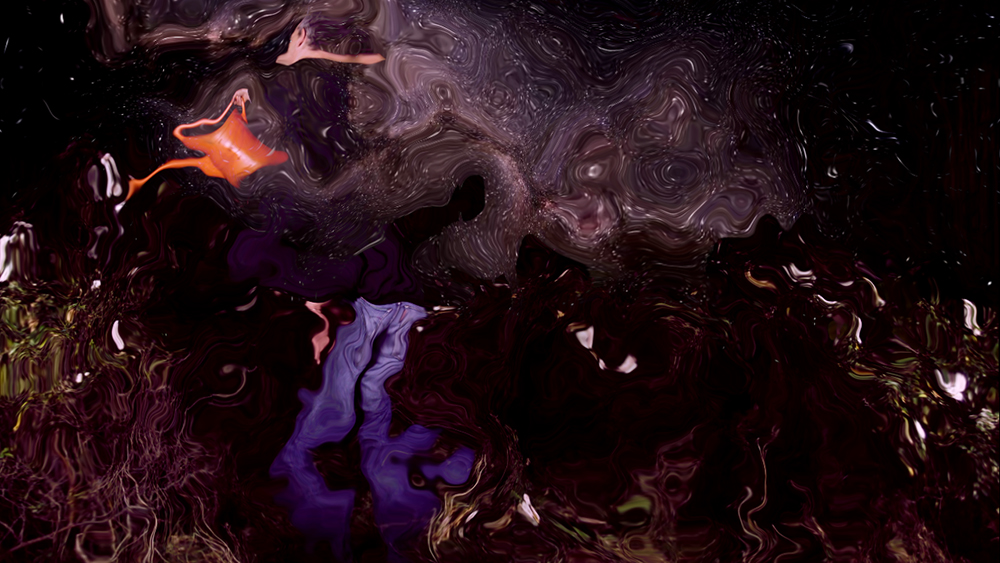 You were involved in the FreshFaced&Wildeyed competition at the Photographers Gallery last year. Can you tell us a little bit about your work and how the competition went?

I submitted a book, audio interviews, photographs and a short film for my Final Major Project. I still remember that amazing feeling when I received the e-mail from The Photographers Gallery. I sat down with Anna Danneman from the gallery and decided to use this film to represent the project and to have, alongside it, a small blurb about the project overall. I felt honoured to have my project exhibited at my favourite gallery, with so many other interesting artworks, and to be featured as one of  The Best UK Photographers To Keep An Eye On in important publications like Dazed and The Telegraph, to name a few.

Mr Nobody follows the plot of the last mortal on earth who is about to die. Before passing away he is questioned by a journalist and recalls the three different lives that he was unable to choose from. The film is mind-blowing because it doesn’t follow a traditional narrative structure, instead it revolves around the notion of choice and the importance of decisions. It shows the ability of one human being able to explore all possible moves that might lead to different paths, and how every turn taken creates a new life. There are bits about concepts, like ‘time before and after the big bang’, the string theory, the superstition of the pigeon, and the complexity of quantum mechanics. The film is a bundle of intellect and emotion, exploring themes I am deeply interested in and relating them in a funny and intense way, breaking down linear storytelling into bits only to orchestrate a final masterpiece. I absolutely love every single scene and line from the film! 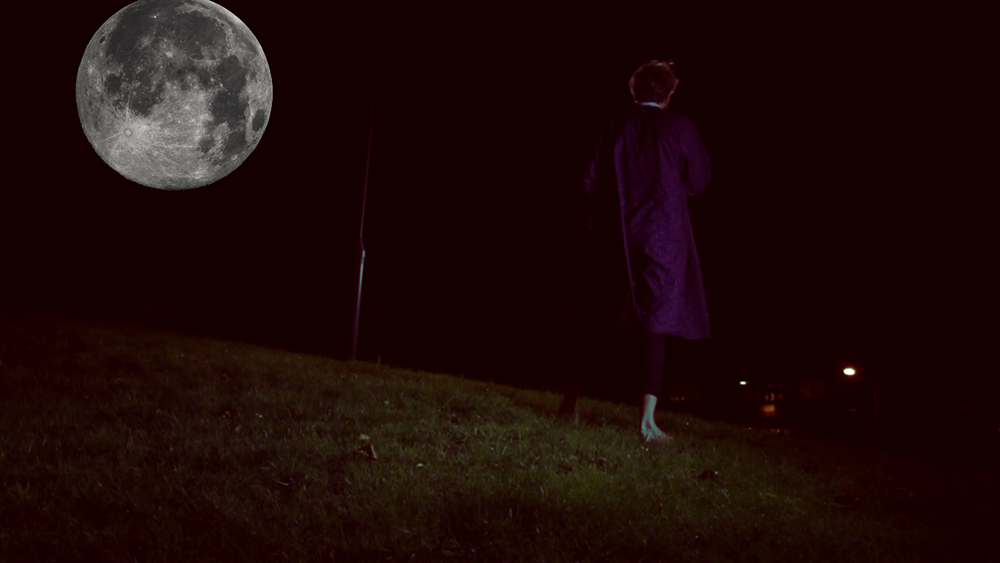 Is your work a reflection of people that inspire you?

My work is a reflection of both people and places that inspire me. Bearing in mind that I started a project from a conversation I heard on the underground, I believe art is using and interpreting what happens to you in a creative way.

What other projects do you have in the pipeline and what should we keep an eye out for?

Keep an eye out for Postcards To You, a project that will be featured in Aesthetica Magazine. It is a series of old photographs that I turned into postcards, which I wrote once a month, for a whole year, to my grandmother who passed away. We didn’t communicate at all during that year because she was in a different country and I was unaware of her condition, so tragically we didn’t say goodbye to each other. I turned the photographs into postcards because I consider life a journey, so that one year is part of a journey that I desperately wanted to share with her. It was much easier for me to use collected photographs from car-boot sales in order to express my feelings. I had to speak through someone else’s voice and the messages are short and punchy.

I’m also planning a short film on immigration that I will record entirely on my phone. I am currently writing the dialogue and I’m extremely excited about it as it is extremely personal.

Have you heard that LCF is moving to Stratford? What do you think this means for the College and University as a whole?

I heard about it while I was studying. I think this is great for Stratford and for LCF too. It will help students access the other buildings easily and create a sense of community. The area is known for having lovely parks, transport and well known shops (for current trends), all of which are relevant to LCF students. I remember travelling the long way from Oxford Circus to Shepherd’s Bush, and how different the areas were.