As you may already know we have had some amazing creative talents come out of LCF, such as global superstars Jimmy Choo and J.W. Anderson – just two of the internationally recognised names to have roamed the LCF halls. 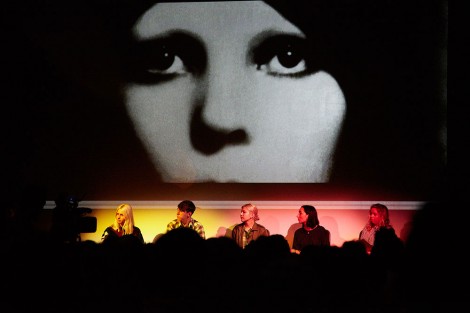 Robbie Spencer and the Dazed and Confused Editors give an Inside the Industry talk at LCF. Photography: Orsolya Luca, BA (Hons) Fashion Photography.

Studied: Fashion Promotion with a focus on journalism

Read about when Dazed visited LCF

Alek is a South Sudanese British model and designer who began her fashion career at the age of 18 in 1995. As the first black model whose looks did not conform to Caucasian aesthetics, she has been hailed for her influence on the perception of beauty in the fashion industry. 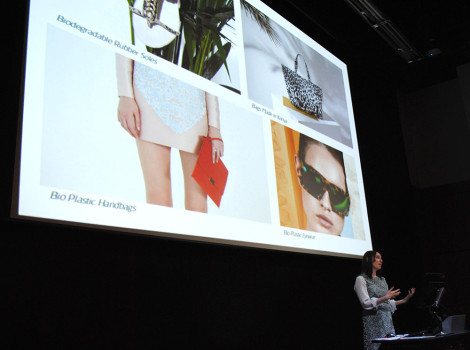 After earning an MA in Fashion Entrepreneurship at LCF, Claire was awarded the Management School MA graduation prize for her dissertation on the scalability of ‘upcycling.’ Since joining Stella McCartney in 2012, Claire has worked internationally across the brand to shape a strong environmental improvement strategy, which is groundbreaking in its scope.

The Kering Group, of which Stella McCartney is a part, recently visited LCF to announce a very special partnership with the college and its students. Read more on the blog. Anna Trevelyan is a fashion stylist and Fashion Director of London concept boutique MACHINE-A. Previously working under Nicola Formichetti, she has assisted with his editorial work and styling Lady Gaga.

She is the fashion editor of Tokyo based magazine Untitled, and has contributed to magazines such as Dazed & Confused, Bullet, Tush and Nylon Japan amongst others. In 2010 she was named by The Independent as one of the top five emerging figures in UK Fashion.

She also styled the MA14 collections for Rollercoaster magazine.

Declan interned at the magazine from April 2011, before being appointed as Editorial Assistant for the Video team, and was this year promoted to Associate Producer.

i-D paid homage to its LCF connection this year when our super stylish freshers featured in i-D online.