Starting with fixed, transitory and informational territories, the projects in the Shared Territories section of Creative Unions, explore human connections to place and community. They examine how a landscape, structure or institution can inform personal and collective identities – whether they be constructed, imposed or suddenly taken away. While they often return to their own origins and stories, these designers also reveal the universality of belonging. Encompassing sites of both conflict and comfort, these projects examine how territories are shaped by collaboration and cohabitation. 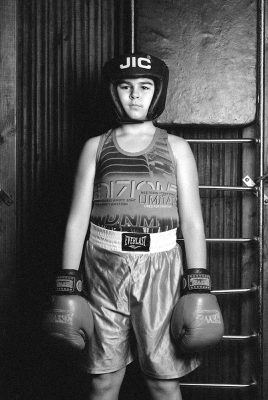 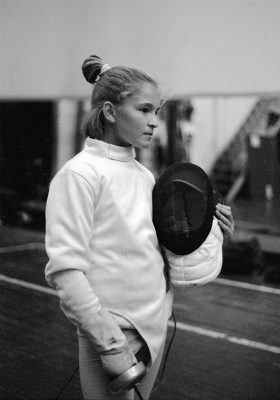 This section of the exhibition features three Fashion Communication and Promotion students who use photography to capture the lives of families, communities and specific groups of people: Aditya Babbar, Olga Bogdanova and Rudi Edwards. Taken in Kiev, Ukraine, Bogdanova’s photographs document child athletes and their mentors. The series is an homage to youth and examines forms of collective identity in the sporting world. Her images reveal the meaning ascribed to bodies and uniforms, capturing the faces of young athletes in the midst of competitive tensions. Although focused on sporting disciplines, Bogdanova’s photographs detail intense moments of purity growing up. 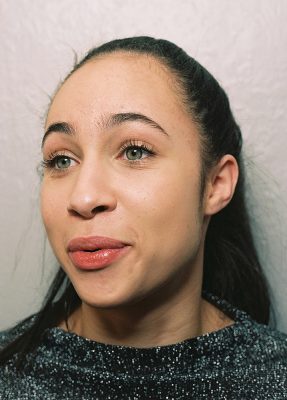 Edwards’ project Realest celebrates honest representations of female identity through photography, fashion and art. Taking inspiration from her northern and mixed-race heritage, Edwards has created a magazine and photographic series which honours her own female influencers, family and friends. Detailing lived experiences of real girls and women, Realest aims to combat oppression, welcoming solidarity and ambition in a wide female audience. Originally from a small village in North Yorkshire, Edwards set up Realest in a move away from the perception of the creative industries as London-crentic, to re-focus attention on the North of England. Her photographs exhibited in Creative Unions, on view in the Window Galleries, include  a group of Yorkshire women getting their hair done in a local salon. 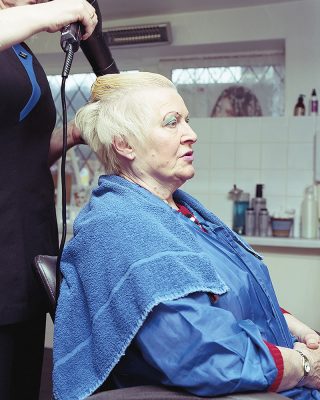 Speaking to It’s Nice That about the project, Edwards said “I was looking at aspects of Northern culture that are really ritualistic…young or old, Northern women love going to the hairdressers. They go to have a natter, read a few magazines and have a brew. My Grandma gets her hair cut at Julie and Joanne’s Salon. There are a group of ladies, Joanne likes to call them her ‘Friday Girls’ that have gone every week for 30 years for a blow dry and set.” 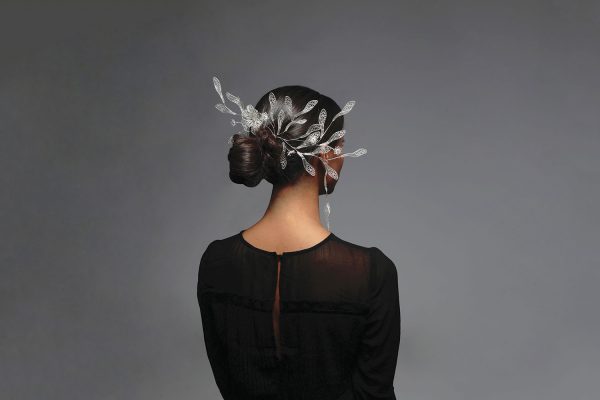 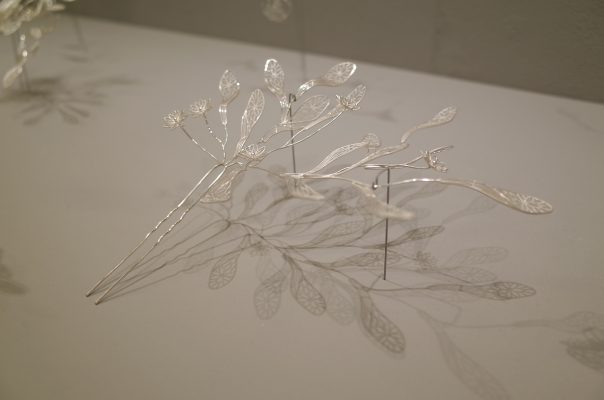 Similarly returning to their own roots for inspiration, MA Design (Jewellery) graduate Edwin Charmain has produced a jewellery collection inspired by Indonesian batik iconography. Pusaka – meaning treasure or heirloom in Sanskrit – is a silver filigree jewellery collection which champions traditional, master craftsmanship. Charmain rejects the culture of mass consumption by using traditional hand skills in place of mass production and has created items for the modest fashion market. Sustainability and the longevity of Indonesia handcrafted batik in this global era are at risk due to the popularity of “knock-offs” created by the big textile and garment industries. In response, co-designing and collaborating with his local filigree master-craftsman from Kotagede, Indonesia, Charmain has invented a new filigree technique rooted in the traditional way of making.­ 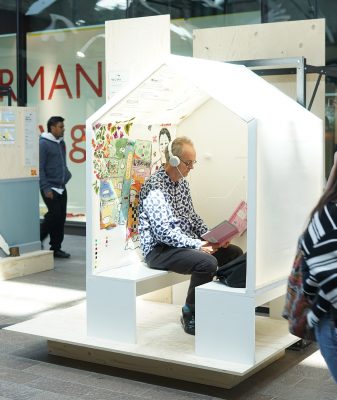 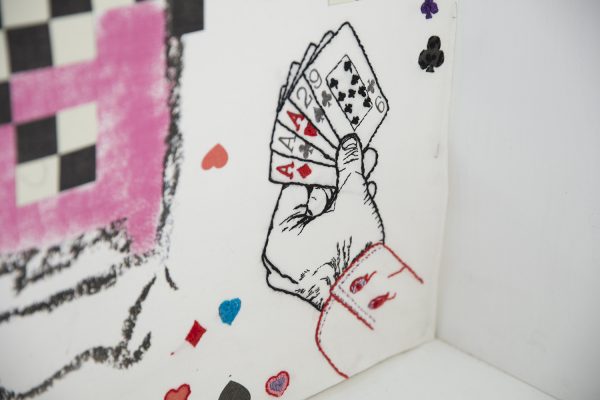 Developed in collaboration with the Lambeth community, MA Narrative Environments graduate Cruz María Vallespir’s project Mi Casa explores how Latin American migrants living in London recall and imagine ‘home.’ Vallespir’s ‘story house’ on show in Creative Unions details one migrant’s story of arrival and survival, told through sound and intricate threaded drawings of places, people and objects. As a house-like structure, Mi Casa invites visitors to inhabit a landscape of memory and experience the stories of a community long under-represented in London.

While the works in this category often return to personal roots, they are dependent on the notion of shared territories and histories. Using their own stories, they reveal how our environment is shaped by community and the coming together of people. They reveal how ‘belonging’ can be both a transitory and universal sensation.