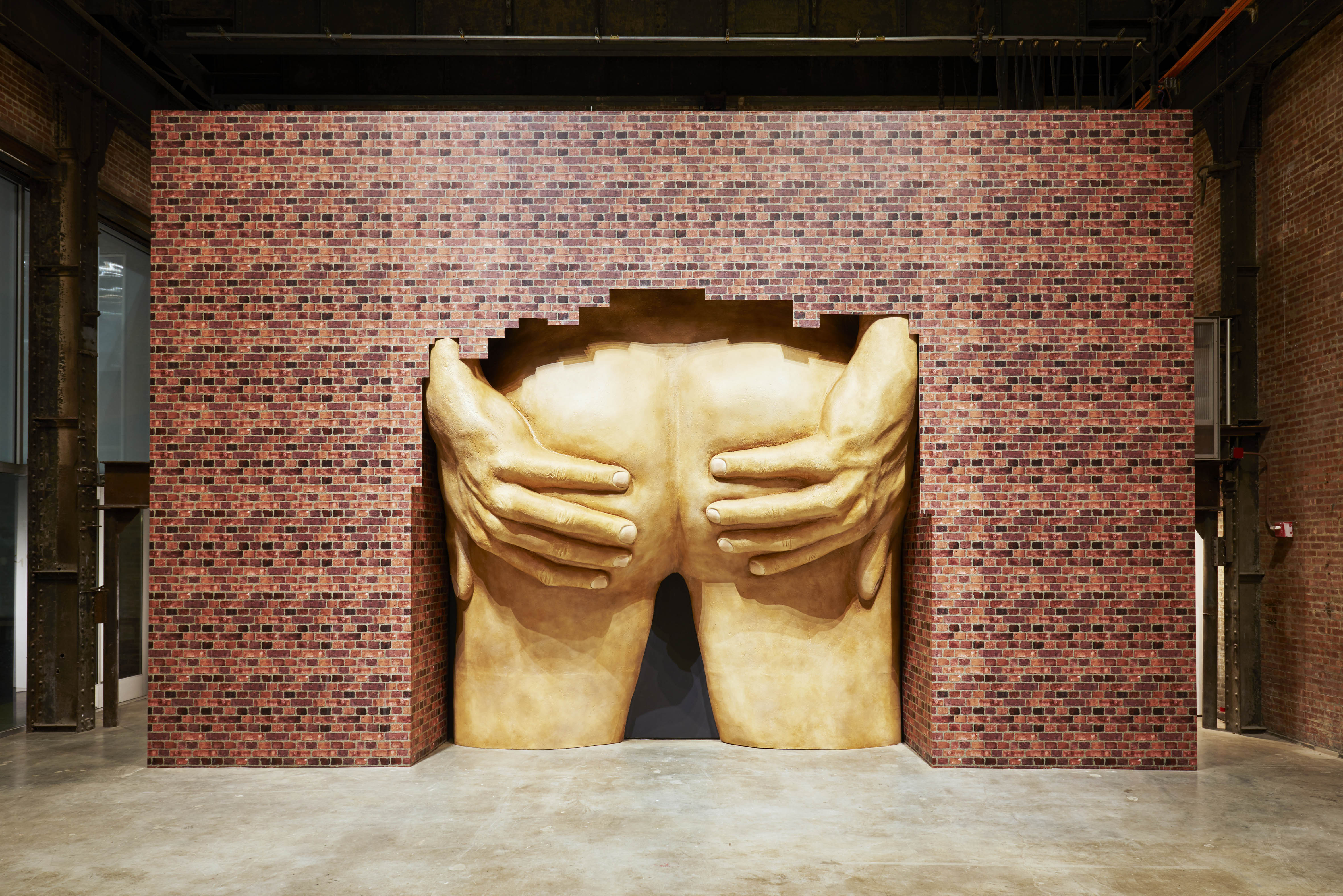 Tate Britain has announced the four nominees for the Turner Prize 2016 with the shortlist including two CSM alumni Helen Marten and Josephine Pryde, alongside Michael Dean and Anthea Hamilton.

The most talked-about prize in contemporary art promises no less this year with Hamilton’s ‘Project for Door (After Gaetano Pesce)’ an 18-foot high sculpture of a man’s buttocks fashioned into a doorway, already a frontrunner for column inches.

Hamilton’s work combines comedy and surrealism across object and installation while Dean’s sculpture looks to letters and language, using overlooked materials such as rebar or corrugated metal. Marten will show her arrangements of found and crafted elements whereas Pryde’s photography explores the nature of the image and display with the novel addition of a miniature train from which to view the works. 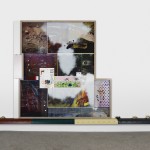 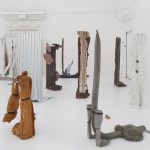 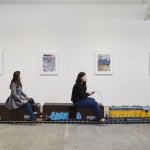 Lapses in Thinking By the person i Am, installation view, Josephine Pryde, 2014 (photo: Johanna Arnold)

Central Saint Martins is delighted to continue its role at the forefront of contemporary art with both Marten and Pryde being alumni of the College’s Art Programme.

The exhibition of shortlisted work will be on show at London’s Tate Britain 27 September – 8 January 2017. The winner will be announced in December at an awards ceremony broadcast live on the BBC.