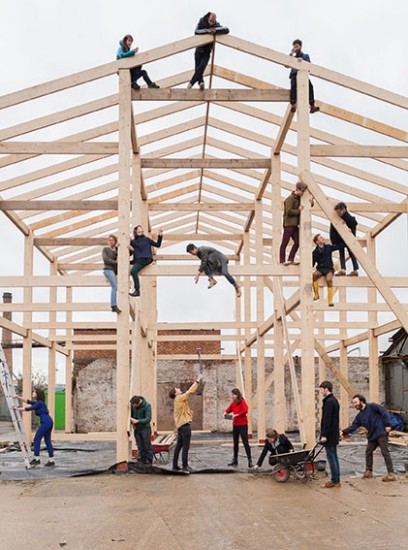 Central Saint Martins is no stranger to Turner success – indeed, it was only two years ago that alumna Laure Prouvost won the coveted prize. This year is different though. This year, all of the nominees have links with the College.

Assemble
Three members of this London-based collective teach on our Spatial Practices programme – lecturer Maria Lisogorskaya, and visiting tutors Mat Leung and Louis Schulz. One of the projects Assemble is nominated for is an ongoing collaboration with local residents in the Granby Four Streets area of Toxteth, Liverpool. 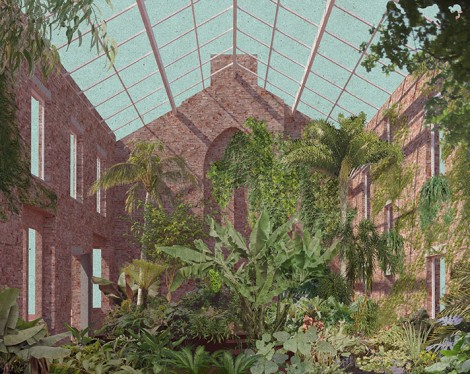 Bonnie Camplin
Studying at Central Saint Martins back in the 1990s, Camplin completed a postgraduate course in Advanced Photography and a BA in Fine Art Film and Video. She is nominated for her piece The Military Industrial Complex, which explores what ‘consensus reality’ is and how it is formed. 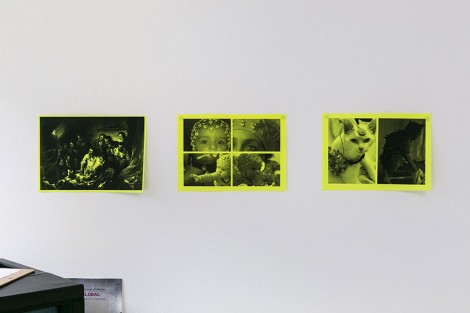 Janice Kerbel
Nominated for her operatic work DOUG, which takes the form of nine songs for six voices, Kerbel borrows from conventional modes of narrative and creates elaborate imagined forms. Kerbel has been on the editorial board of Afterall, a research and publishing organisation at Central Saint Martins. She was also featured in a recent issue of the publication. 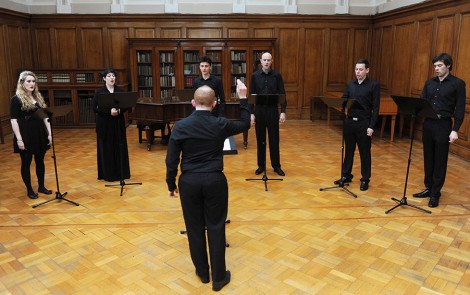 Nicole Wermers
In 1999, Wermers graduated from MA Fine Art at Central Saint Martins. She is nominated for Infrastruckur, an exhibition that adopts the glossy aesthetics and materials of modernist design and high fashion. Her work explores the appropriation of art and design within consumer culture. 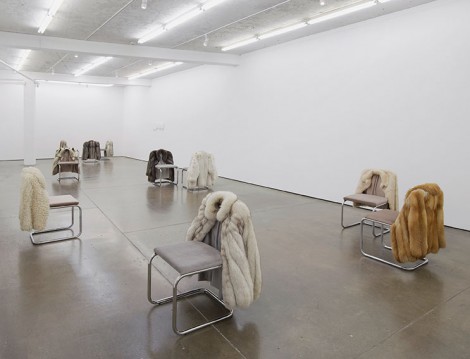