My aim was to capture everyday life as I experienced it during my 18 years of living there; with its grey tones, awkwardness and a certain type of humour that I believe can’t be found anywhere else.  I selected five themes, five different scenarios that each represent a small piece of Budapest. The famous spas, judgemental cashiers, pigeons feasting on puke on a sunday morning, people staring at you on the metro, and a fun night of monotonous music. These are things that always annoyed me but sometimes I find myself thinking about them with a little bit of nostalgia.” 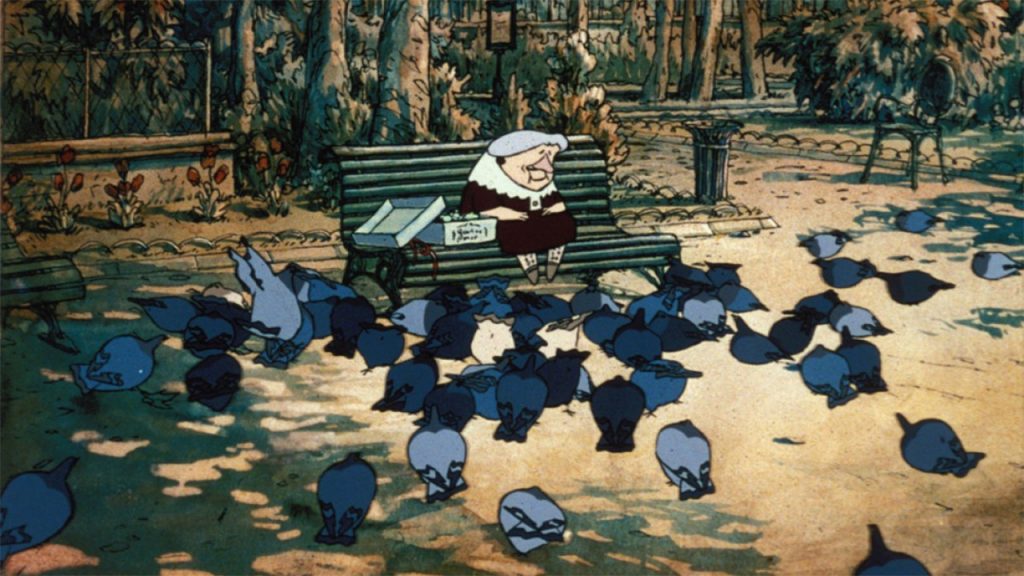 Sylvain Chomet is a French film director, animator and comic writer. His first animated short, The Old Lady and the Pigeons (La Vieille Dame et les pigeons) was my favourite as a kid. His unique sense of humour and the way he communicates his (undoubtedly harsh) opinion on humanity was something I could really connect with and still go back to when I feel stuck with my own work. It had such a big impact on me at the time that I began to draw pigeons and old women on a daily basis and started to develop hand-drawn animated sequences in my free time after school. I still have a pigeon obsession after all these years, they are featured in most of my illustrations in one form or another. 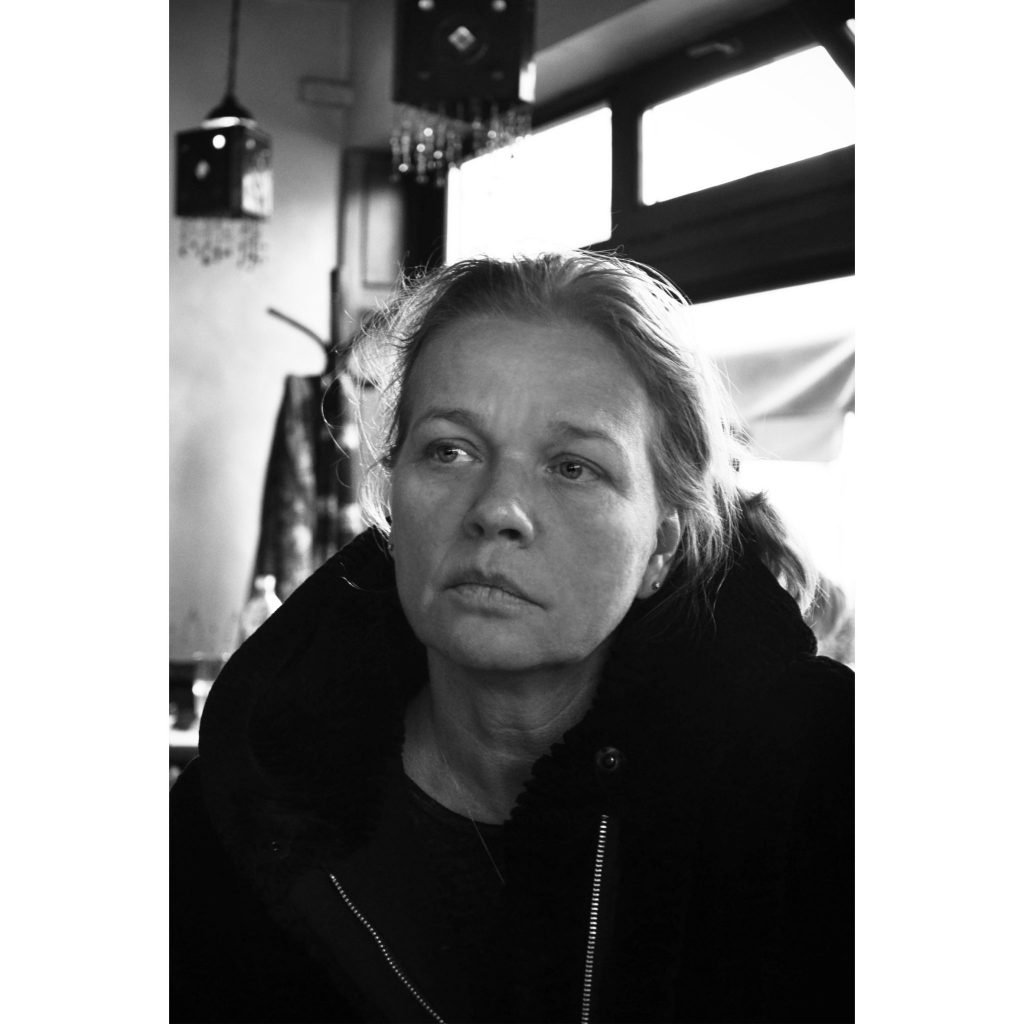 Budapest is my hometown, I lived there until I was 18 when I moved to London to begin my studies. It has always been a goldmine of inspirations and ideas in terms of character design, with its grey tones, awkwardness and a certain type of humour that I believe can’t be found anywhere else. Laura’s illustrations first struck me at Pick Me Up in 2015 and I’ve been following her work ever since. Her powerful female characters, vibrant colours, fantastic outfits and the way she’s tackling social issues of consumerist culture made her one of my biggest inspirations over the past two years. Her images are created using both analogue and traditional techniques; she produces hand drawn illustrations with a mixture of watercolour, indian ink and isograph pen but works digitally too. I don’t understand how but lately I became completely obsessed with the aesthetics of chicken and small barber shops in London; I find myself taking long walks in the city hoping that I come across an unusual shop sign I could integrate into my work. My degree show piece is a good example of this new hobby. It might sound oddly specific but socialist Modernist architecture from the Eastern bloc was always in the focus for me. Maybe because my parents hated it, it’s hard to tell. Concrete blocks of flats still dominate the architecture of these countries, including Hungary, creating a sense of bleakness but also bringing a unique, specific language of form in my eyes.

Show Two: Design is open to the public 21-25 June at Central Saint Martins.