Star-studded line-up of practitioners in residence at CSM 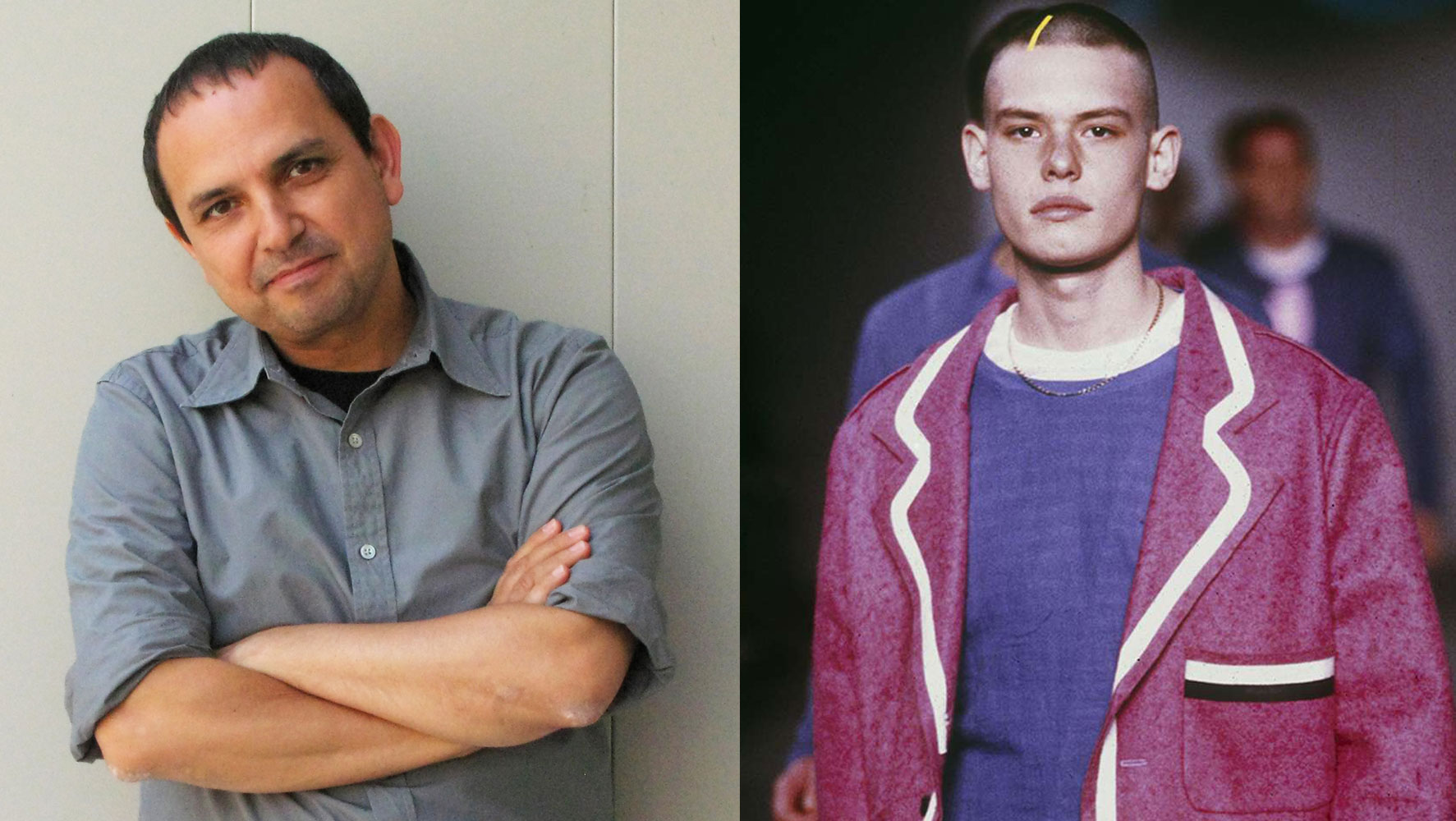 Central Saint Martins has appointed an array of world leading practitioners to work with each of the College programmes, working in particular with the postgraduate courses. These appointments confirm the College’s position at the forefront of arts and design education, bringing fresh industry and professional perspectives to our teaching and research.

Learn more about them below:

Assa Ashuach co-founded Digital Forming and UCODO, two London-based companies specialising in innovative 3D software solutions. Assa is also a research fellow and a course leader at the cross-disciplinary MA Design suite of the CASS school of Art, Architecture and Design in London.

In 2009, Ashuach and his team were invited to the London Science Museum’s 100-year anniversary, where they showed shape-changing 3D modifiable products for the first time. His OMI light for Materialse mgx is one of the first 3D printed products to be distributed to a mass market.

Professor Teddy Cruz is founder and director of Estudio Teddy Cruz, a research-based urban practice that has developed an international reputation for its ground-breaking work on the border between the US and Mexico. He is also Professor of Public Culture and Urbanism at the University of California in San Diego.

Teddy Cruz has won multiple awards for his work, and was named as one the US’s 50 most influential designers by Fast Company Magazine. He represented the US at the 2008 Venice Architecture Biennale, and was included in a major show on new forms of urban practice at MOMA in 2010.

Elliman’s work has been exhibited at London’s Tate Modern, New York’s New Museum of Contemporary Art, and the Kunsthalle Basel, and is included in collections at the Victoria and Albert Museum and at the Anyang Public Art Project in Korea. He has also contributed essays to many international journals and magazines.

Simone ten Hompel is a European- and RCA-trained metal worker who is deeply embedded in making at the highest level, yet also iconoclastic, tough, and great at conceptual interrogation of ideas. ten Hompel is intensely interested in the properties of the metals she employs and insists that her work should be experienced as much through touch as through sight.

Iniva creates exhibitions, publications, multimedia, education and research projects. They engage with new ideas and emerging debates in the contemporary visual arts, which reflect the diversity of contemporary society.

They work with artists, curators, creative producers, writers and the public to explore the vitality of visual culture. Their objective is to be active in the arts and provide a platform for high-quality activity, to create dialogues through art, and to encourage audiences through dynamic forms for engagement.

He has been awarded numerous awards throughout his career, including two successive Topshop New Generation awards and the British Fashion Council’s Menswear Designer of the Year in 2009 and 2011. Jones has also worked as a stylist and art director for many magazines.

Since establishing his own label in 2006, Christopher Kane built it into a major player in the high-fashion world. He also consults at Versace and is part of Atelier Swarovski – a small collective of designers who create special jewellery collections for Swarovski.

His MA Womenswear at Central Saint Martins won him the prestigious Harrods Design Award. Kane has subsequently won a Lancôme Colour Award, another Harrods Design Award, and British Fashion Awards for New Designer of the Year, British Collection of the Year and New Establishment. He has also received New Generation sponsorship from the British Fashion Council and the BFC/Vogue Designer Fashion Fund.

Founded in August 2000 by choreographer Akram Khan and producer Farooq Chaudhry, the company produces thoughtful, provocative and ambitious dance productions for the international stage. The dance language in each production is rooted in Akram Khan’s classical Kathak and modern dance training.

MA Scenography alumnus Zoe Laughlin  co-curated the Impermanence materials demonstration at Tate Modern in 2005. In 2006 she co-devised and curated The Essence of Fluorescence at the Hayward Gallery, and produced Materials Library Presents Tate Modern. In 2007, Laughlin co-presented The Sound of Materials at Tate Modern. She is studying for a PhD in the Division of Engineering’s Materials Research Group at King’s College London.

Mark Norton co-founded a breakthrough design business called IMAGINE with his former lecturer, Alan Sekers, after completing a Postgraduate MA in information design at the Central School of Art in 1984. In 1999, Mark created Thinkfarm, where he is Creative Director.

Norton has worked with a wealth of corporate clients, ranging from from Brian Eno to Boots plc. He has also had many high-profile media and entertainment clients, including Bon Jovi, The Natural History Museum and Agent Provocateur. He designed Led Zeppelin’s infamous comeback show in 2007 and four complete tour identities for The Rolling Stones.