Of the eight designers chosen for the British Fashion Council’s Fashion Trust initiative — which each year offers mentoring and financial awards for developing businesses — the vast majority studied at Central Saint Martins.

Our alumni Emilia Wickstead, Mary Katrantzou, Michael van der Ham, Osman, Todd Lynn, and Richard Nicoll have all been selected for the honour. 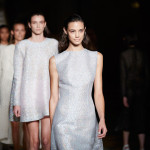 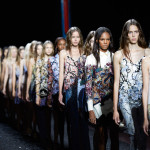 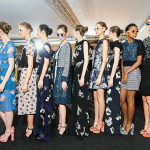 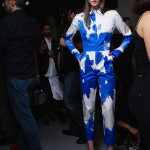 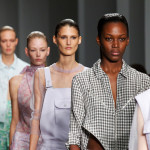 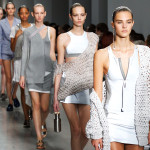 The eight chosen brands will share grants amounting to £215,000. They will also receive mentoring support, covering topics such as copyright and IP law, trend forecasting, consumer insight and brand strategy.

Roksanda Ilincic, also a Central Saint Martins alumna, was previously selected by the trust. She said: “The support of the BFC Fashion Trust came at a crucial time for us. The platform they have created, with access to extremely influential people in the industry, is invaluable for growing British designers like myself.”