The doors have opened to Creative Unions at the Lethaby Gallery, on until 21 October. Come celebrate the power of creativity to cross borders! 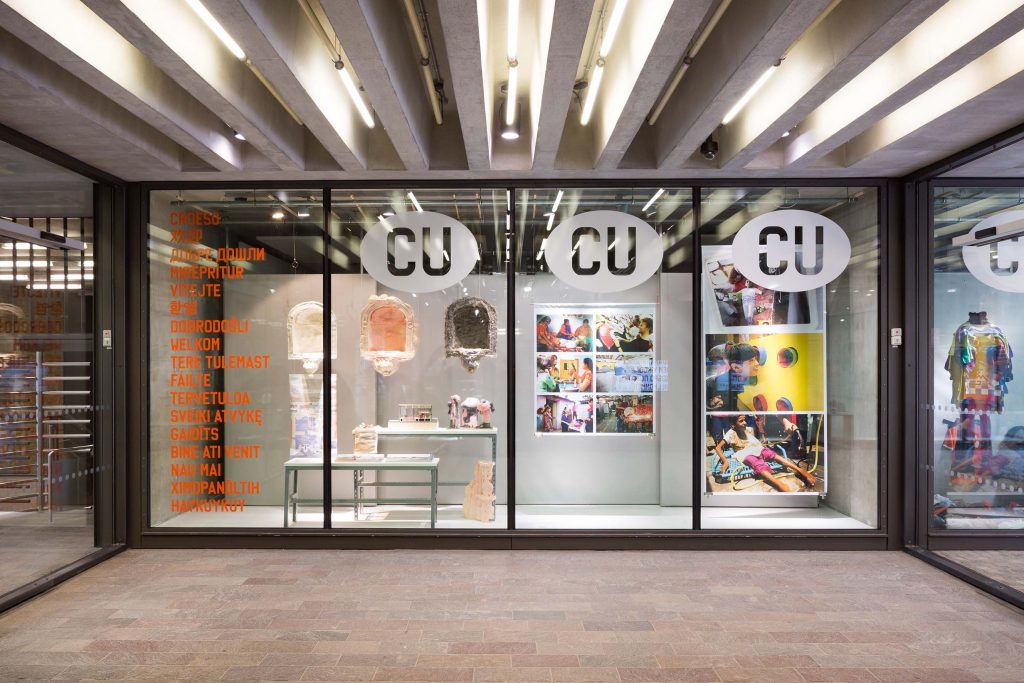 Sharing the work of over 40 graduating Central Saint Martins designers, the exhibition pulls together projects that demonstrate the importance of crossing borders and making connections. From architecture that empowers and product design that reduces waste to jewellery giving voice to the invisible, here is proof that the future of design relies of creativity in the open.

The term explains itself: creativity defined and developed in union with others. We did not have to look too hard to find work in which our students were naturally engaging with others – across borders, across cultures, across disciplines. They are of a generation for whom borderless engagement is a given.’
Jeremy Till, Head of Central Saint Martins 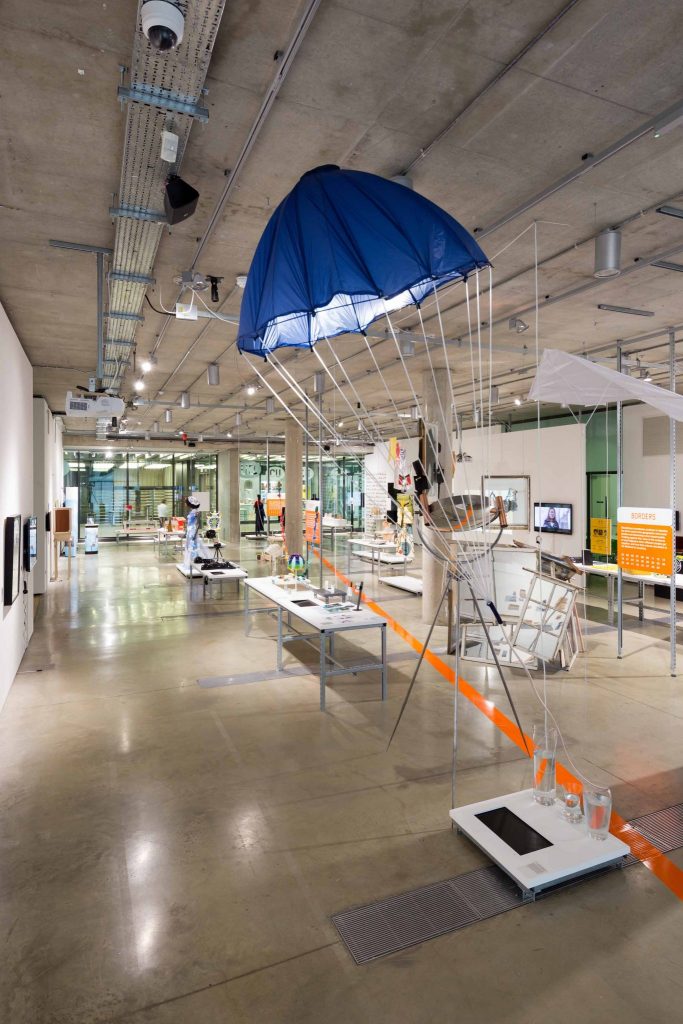 The exhibition, part of a wider cross-university initiative, is – in part – a response to recent political contexts that have seen national and cultural boundaries become more entrenched and impermeable. “As I look outwards from Central Saint Martins to the economic, social and environmental situations that are emerging,” says Till, “I feel deeply worried. But when I look inwards at the intense intelligence and energy emerging from here, I feel that there is hope that must be sustained. The Creative Unions exhibition concentrates all intensity that into a single place.”