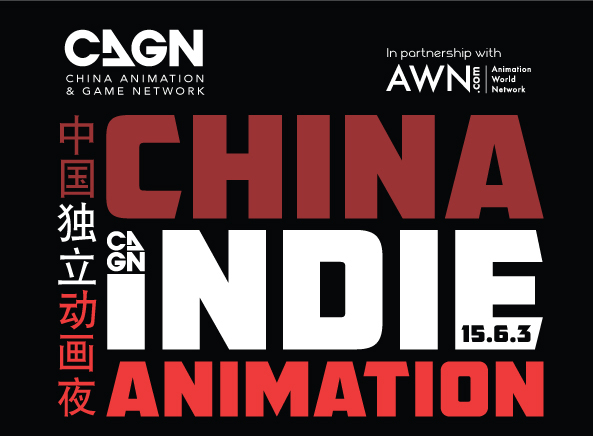 After observing an abundance of creativity in the animation and games industries in China, but few platforms on which for it to be shared, MA Character Animation graduate, Chris Colman, founded the China Animation & Game Network (CAGN) in late 2013.  Since graduating from CSM Animation in 2010, Chris headed almost immediately to Shanghai and has now been immersed in the Chinese animation industry for over four years, working variously as a designer, business development director, journalist, and consultant

The aim of CAGN is to improve communication and encourage creativity in the animation and game industries.  This is done through live events which bring professionals together and provide a platform to showcase and share the abundance of creativity within these fields. They have since grown to become Shanghai’s leading creative showcase and networking events organization for professionals working in these industries. Attendees at their events have included senior figures from leading animation, game and creative studios and various international consulates.  Sponsorship partners have included Red Bull, Game Audio Lab and Animation World Network.

For their next big event, they will be hosting an evening of independent animation in Shanghai in conjunction with the Animation World Network (AWN). With no government support and very few platforms on which for the work to be shared, independent animation in China would appear to be ailing or, as some believe, not exist at all. In reality, there is a growing pool of fiercely talented domestic filmmakers pioneering the art form.