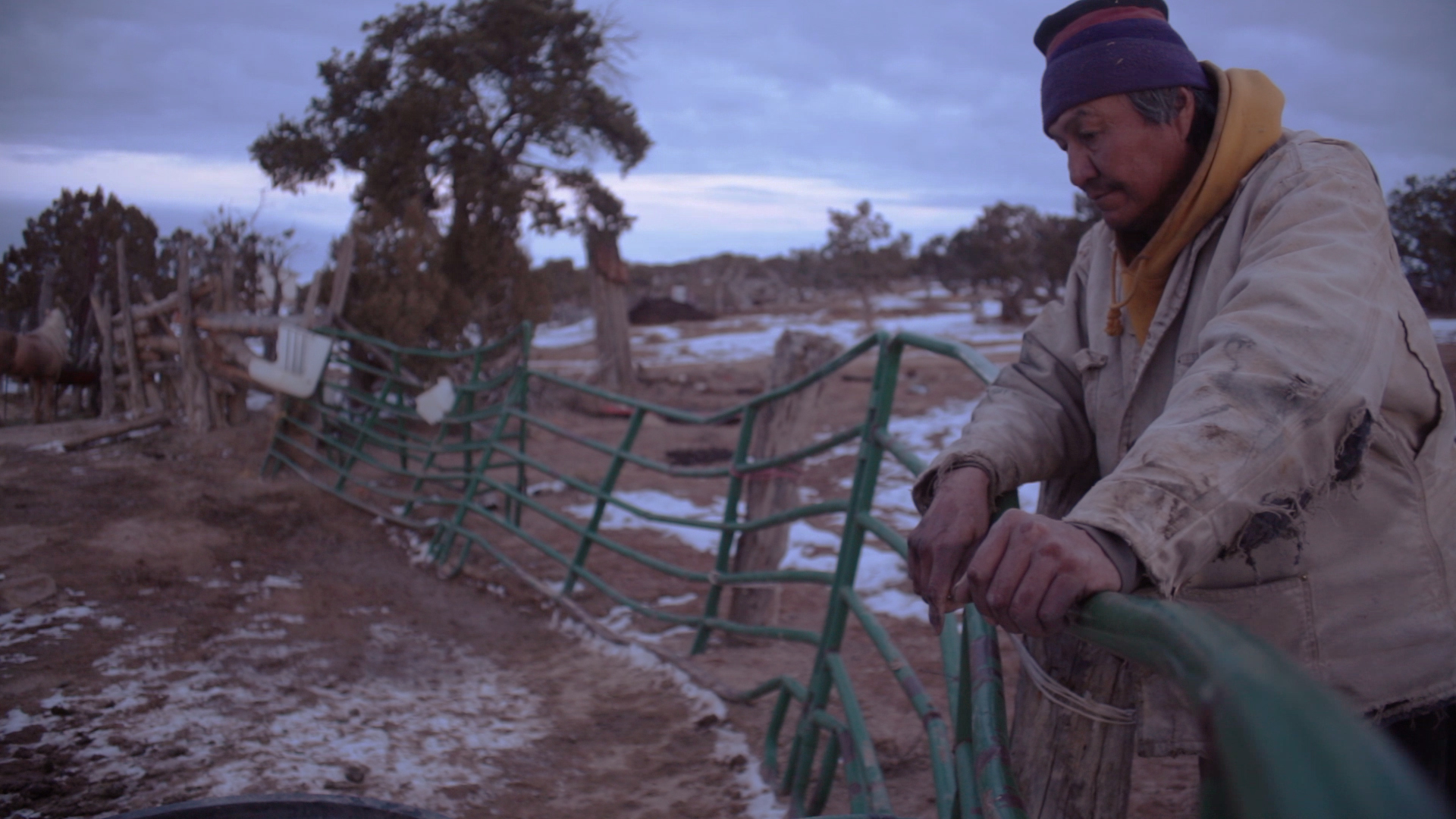 Camille Summers-Valli is one of Central Saint Martins fine art graduates who has been selected for the Bloomberg New Contemporaries show at the Liverpool biennial.

Her piece, Black Mesa, is a two-screen video installation documenting the Diné, or Navajo, people’s fight for their ancestral homelands.

Over the last 30 years, over 12,000 Diné people have been removed from the Big Mountain area of Black Mesa in northern Arizona. This is the result of a complex political and legal struggle surrounding the extraction of coal from the landscape. 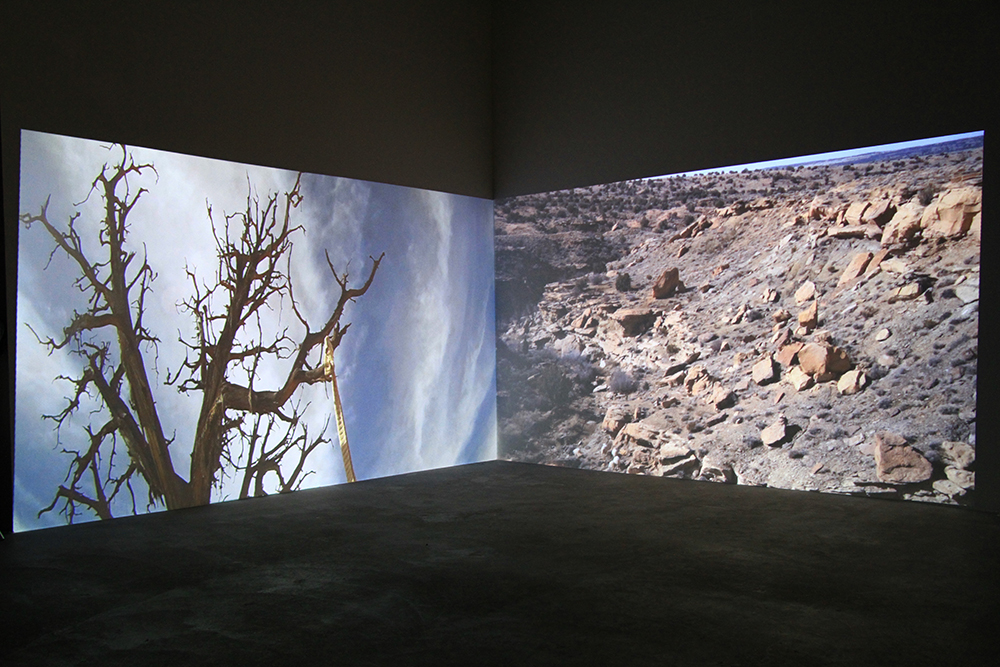 Today, as mining continues, twenty-five Diné elders remain in the region. Camille Summers-Valli’s film follows elders and environmental activists as they seek a compromise between sacred traditions and the modern world.

Summers-Valli said: “I feel very fortunate to have been selected for this year’s Bloomberg New Contemporaries show. It is a great step in creating a dialogue about the pertinent issues that the film explores, and in developing the project into a single screen feature documentary due for release in 2015.”