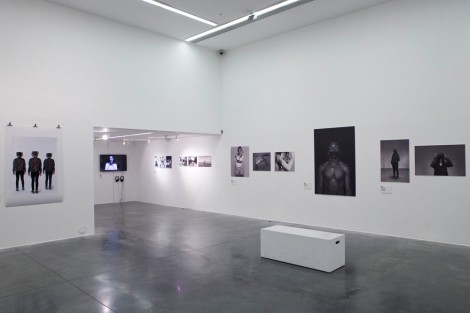 Student work inspired by notions of the family album was exhibited at Rivington Place in Shoreditch last week as part of a creative photography project run by the Widening Participation team at Central Saint Martins and Autograph ABP.

Students from local sixth form and further education colleges were invited to explore their own identity through their work, looking at ideas of race, youth, perceptions of heritage and identity, as well as taking inspiration from the experiences of their parents and grandparents.

The private view of ‘Album’ was held on Thursday 10 December, and the students were able to witness their work in a gallery environment for the first time.

The showcase was a culmination of a programme of activities devised by tutors and guest artists. Personal family photographs shared with the group informed initial discussions around identity. This was followed by research and practice-based sessions at CSM and Autograph ABP, which led to independent exploratory work.

For Tristan, whose final piece explored themes of stereotypes and racism regarding the IC codes used by the police to determine the ethnicity of a suspect, the project allowed him to develop his graphic design skills.

I wanted to play around with the typography,” he said at the launch. “I’m really interested in graphic design, that’s what I want to go into in the future. I tried to incorporate that into one piece.

Another student, Chyna, whose work included a triptych of portraits and a selection of still lives of belongings, said:

Meeting new people, creating, and being able to have an exhibition was really great. I learnt a lot to do with cameras, the IOS, about long exposure.

Tharsini, whose work was a powerful statement about the genocide of Tamils in Sri Lanka, found the course a good way of expanding her focus and skills:

See the gallery below for some photos of some of the students with their final pieces. 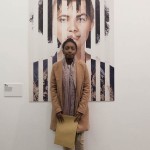 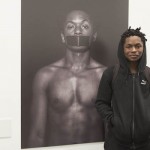 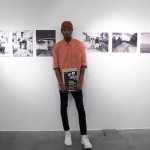 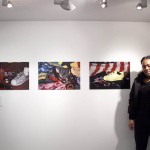 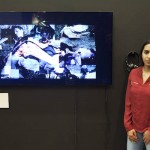 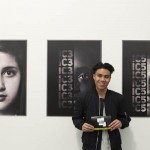 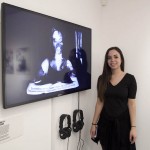 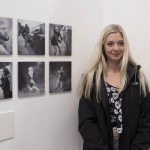 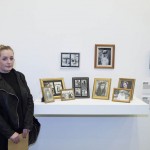