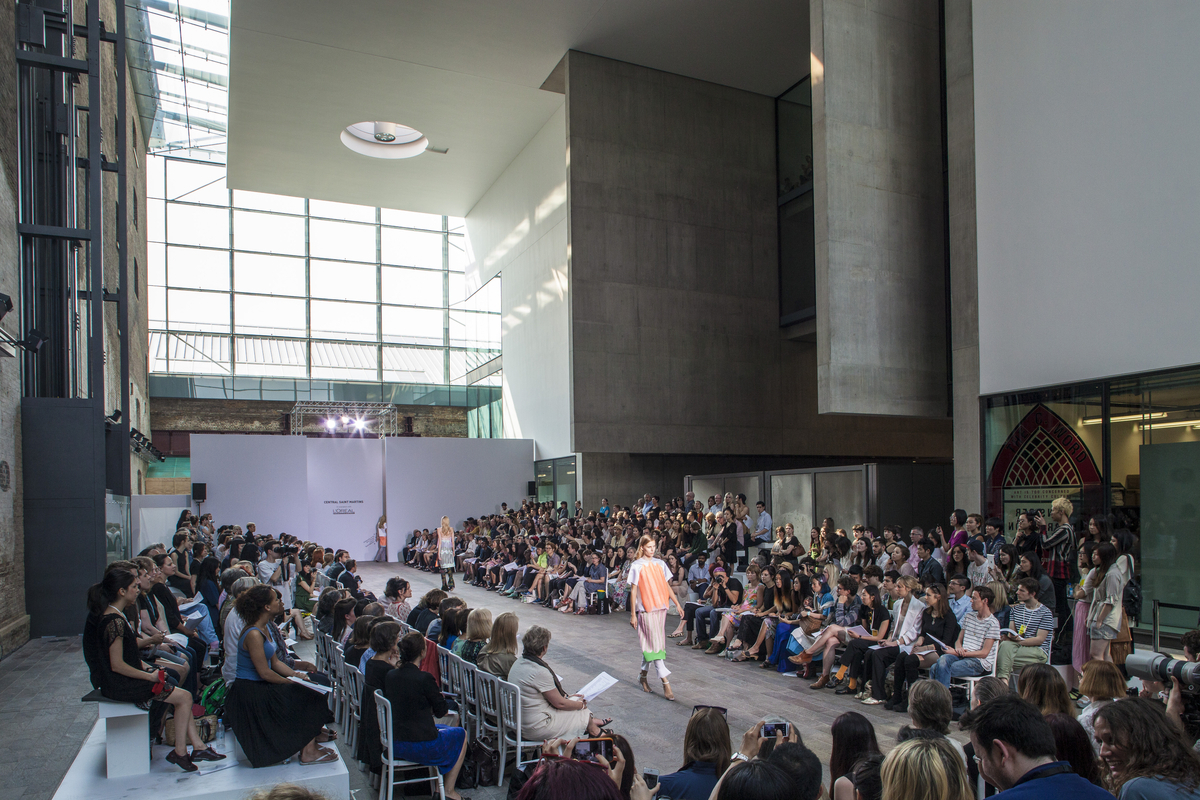 It’s been five years since Central Saint Martins made its home at King’s Cross.

Back in 2011, the move was greeted with equal parts whoops and wails as the College left its beloved and well-worn buildings in the West End. Five years in the space and half-way through the larger transformation of the King’s Cross Estate, now seems the perfect moment to take stock.

On 14 October, Central Saint Martins hosts a public panel discussion – King’s Cross: 5 Years In, 5 Years On. There will be contributions from Head of College Jeremy Till alongside Ian Freshwater of the King’s Cross estate developer Argent, Roly Keating of the British Library and the King’s Cross Knowledge Quarter, the Guardian’s Olly Wainwright, Sarah Elie of the Somers Town Community Association and Councillor Georgia Gould of Camden Council. This collection of stakeholders and neighbours will mark the midpoint of the area’s current development with an open conversation on its past, present and future. “The overriding theme that we have is the courage of the College to move here,” says Maxine Shannon, Project Manager – Events and Enlivenment for Argent, “It took bravery and vision. Now you’ll see lots more developments courting cultural organisations to be at the centre of their plans. That’s happening because this has worked. When you put a creative institution in the middle of the space, there is an energy that comes out.”

What is the role for an arts and design school at the centre of an urban development? With neighbours running from global players such as Google to extant residential communities, what has been gained and what has been lost? And ultimately, what does success look like?

“It has to be a critical reflection,” says compere for the evening and head of Spatial Practices programme, Mel Dodd. “As someone who came to the College after it had moved to King’s Cross I think it’s important Central Saint Martins engages in this conversation. There are amazing opportunities to develop creative collisions with the College, with arts and design students – but of course it’s a brave thing to do for a property developer. What’s the next step?”