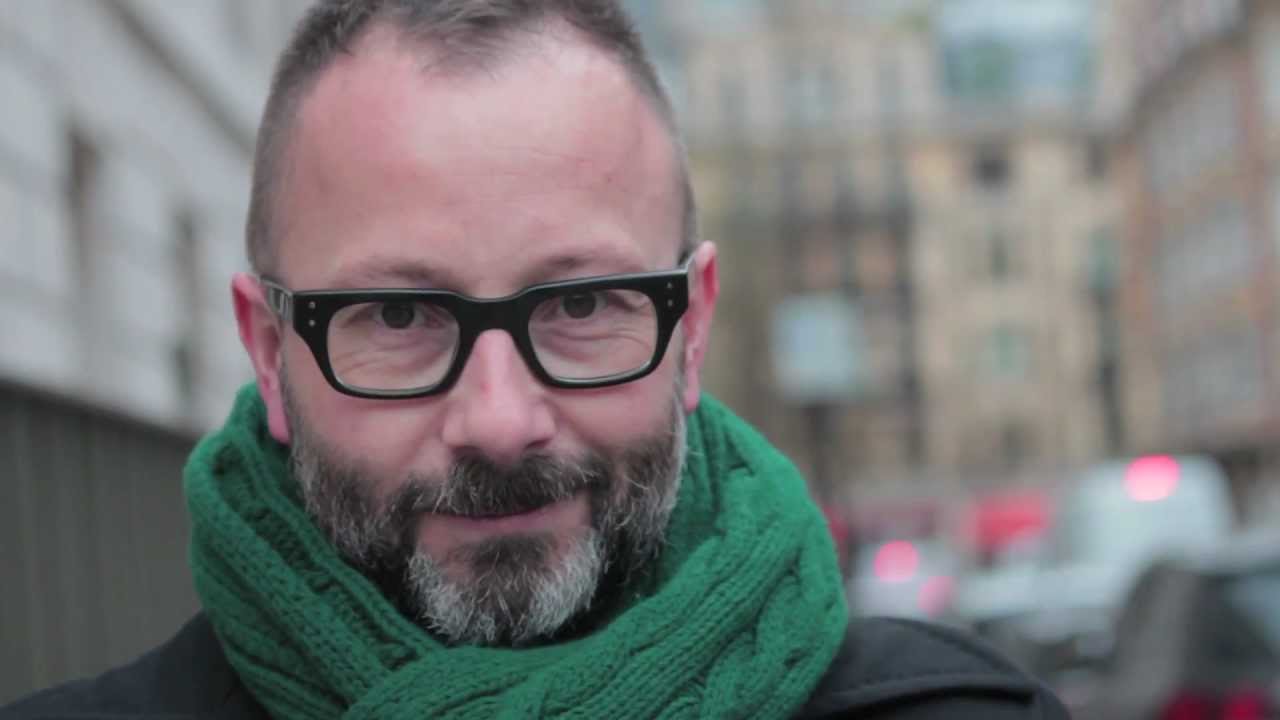 I am History and Theory tutor for MArch Architecture. As a historian, writer, critic and broadcaster about architecture, cities, landscapes and design, I have worked for 25 years writing short- and long-form journalism, essays and books, and writing and presenting television, radio and podcast documentaries, series and programmes.

I’m also senior teaching fellow in architectural/urban history & theory at the Bartlett Faculty of the Built Environment, UCL, and have taught at other institutions including Eindhoven Design Academy; University of Westminster, London; Cass School of Architecture, London Metropolitan University; and the Architectural Association, London.

I’m author of The Age of Spectacle: the rise and fall of iconic architecture (Windmill Books), and the official guide to the architecture of 2012’s Olympic Games, The Architecture of London 2012: Vision, Design, Legacy (John Wiley & Sons). For a decade, I was architecture and design critic for The Times newspaper, and, before that, deputy homes and design editor at The Guardian, associate editor of Design magazine and exhibitions curator at the Royal Institute of British Architects.

I’m an honorary fellow of the Royal Institute of British Architects.