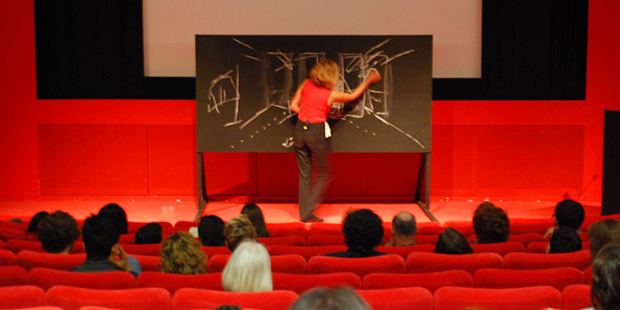 I am a film specialist who concentrates in particular on early film history and theory and the historical and contemporary avant-garde. In my attempts to track the relationship of these to modern society I invoke the work of the College of Sociology and the Frankfurt School (both loosely defined). These interests are revealed in my book Savage Theory: Cinema as Modern Magic (Duke, 2000).

My current research includes investigating colonial film archives; the use of archival footage in current film practice and changes in avant-garde film aesthetics. This project is based on earlier research around film and contact across time and space conducted during my Guggenheim Fellowship, ‘In the Film Archive of Natural History’.

I have published articles on the filmmakers such as James Benning, Kenneth Anger  and Patrick Keiller, as well as a monograph on Hollis Frampton’s nostalgia (MIT/Afterall,  2006).  I am currently writing on public screens in London and Cairo; my part in completing the Amsterdam University Press volume, Mediatizing Public Space that culminates the research for ‘Tracking the Moving Image, Mapping the Screen’, which was the final project of the Leverhulme funded Media Research Project: ‘Spaces, Connections, Control’.