Jessie Churchill is a 3D Pathway graduate. Alongside her practice, she publishes Looking At Painting, a printed journal about painting in the expanded field that is archived in the V&A among other places.

How did the Looking At Painting journal first come about?

The idea came about while I was in the studio still studying at Central Saint Martins towards the end of my final year. My interest stemmed from my ongoing practice, the actual magazine began originally with a research folder I made in a ring binder.

While in the studio I would photocopy artists I was inspired by daily, artists I thought displayed work in an interesting way and texts, which interested me. I wanted to make a book for an artist like me who wanted a more open and visual approach; hence the first journal contains a lot of artists I've personally worked with who share the same sensibilities.

Can you tell us a little bit more about what it is?

Looking At Painting is the journal I run, compile and design. It is a publication featuring artists and ideas that exist within the extended sense of painting. Often in sculptural and transcending approaches.

The second volume was released a few weeks ago and the first at the end of 2014. All the posters, stickers and surrounding ephemera are also designed by me, the visuals and style of Looking At Painting is something which is very important to me. Almost an extension of my own art practice. It's now stocked internationally at bookshops, galleries and artist-led spaces.

What are the difficulties in putting something like this together?

I’m now working on a much bigger scale, so the time element can sometimes be a challenge. This new volume is 208 pages; it was a big task of organisation as well as design. I like the diversity of all the artists included, that’s why I chose such artists who have different approaches. Gelling these together can sometimes be a long process. But it’s one you learn from quickly.

How do you find working within a print medium in an age of digital dominance?

Firstly I think you can’t beat design in print; I design the journal so everything works in print. I carefully choose the paper, materials and colours. I still think people including myself enjoy seeing something in the flesh, which is why my stockist's and the libraries and archives it's held in are so personally important to me. As I love to get lost in the library.

It’s true to say digital helps run and expose independent publications to a wider audience, it helps me a lot in my research for the journal, online sales and reaching out to people from all over the globe which I otherwise would have no contact with.

But as always I think there are people who enjoy wandering around a bookshop and flicking through a book for inspiration, there is something nice about that. Coming across something rather than searching for it.

What is the most valuable thing you've learnt about independent publishing?

Forming good and open relationships with the people you work with, making sure everyone is happy in how they are being represented and to get the best possible visual outcome.

To be a good designer I feel you have to work with others rather than dominate them. Complimenting rather than overpowering. As an artist I approached publishing how I would approach my own work. Honestly, openly and in the search of something exciting.

How does your commissioning process work?

In the first journal I commissioned some texts from my peers and artists I had worked with. I liked their perspective on the subject I was approaching and wanted to include this for other people to experience. Some works are also through submissions and people who have contacted me.

What is some of your favourite work you’ve featured in the journal so far?

An important work to me is a text by a friend who I have worked with on many occasions called Natasha Ferguson. Her approach I find very refreshing. Her text was called, "Making sense of uncertainty: Not knowing as a desirable state". I feel like this sets a president for how I approach the journal. It was one of the first pages in the first volume.

What other projects are you working on at the moment?

My own ongoing practice, I am currently preparing for an upcoming show with a series of paintings. I am also publishing a book of photographs, which are an ongoing aspect of my practice, which I'm releasing on the publishers I started. I work daily as a graphic designer, so I am currently designing a series of maps and small publications for The Leeds Library.

You studied BA Fine Art here at Central Saint Martins, how were your experiences on the course?

Open but with a good direction. The tutors gave a good base of skills through workshops and lectures but also the freedom to explore into different mediums. The course tutors' open approach to the specialism of 3D Fine Art meant I could explore painting in a sculptural way, rather than approaching it form just a 2D angle

Where do you see yourself in five years time?

Developing my publishers with more titles and generally to keep working on projects I'm excited by. 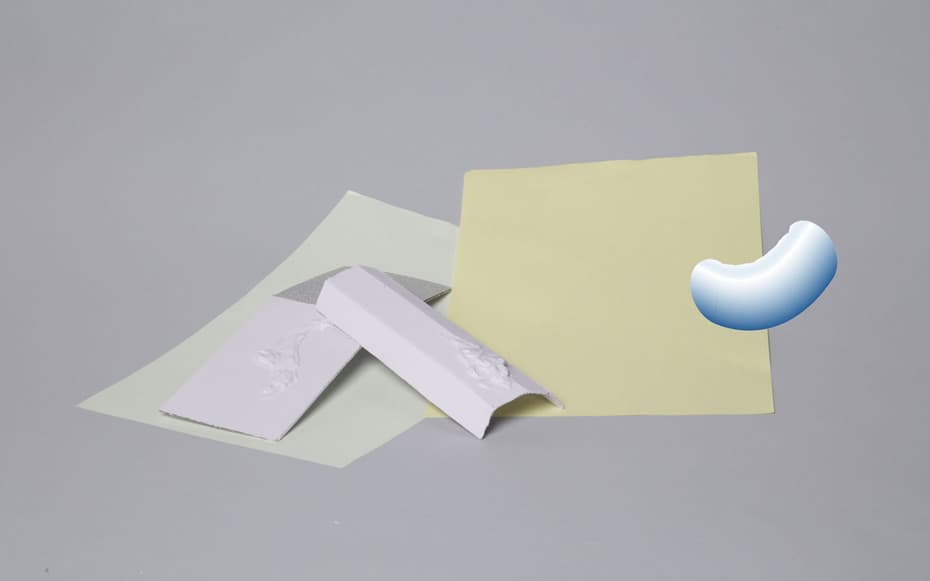 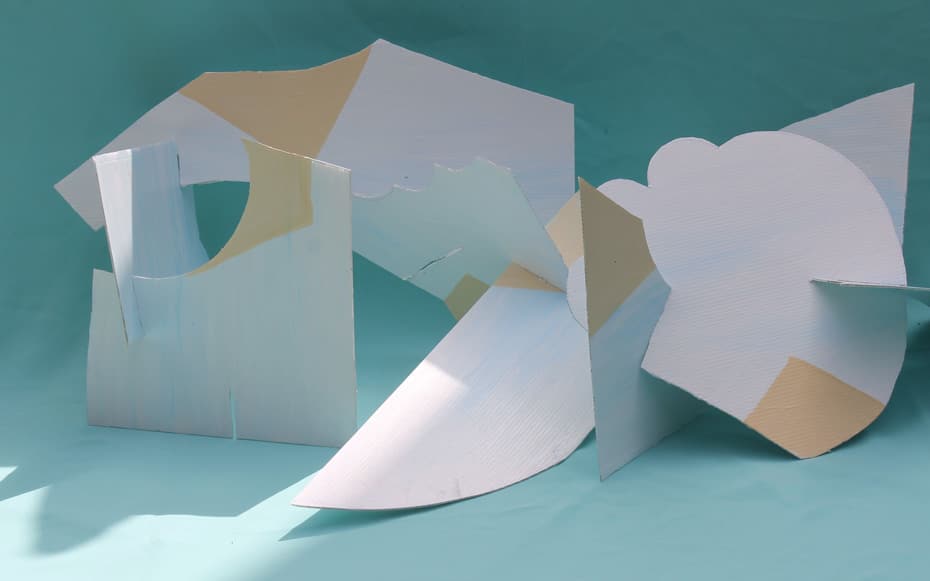