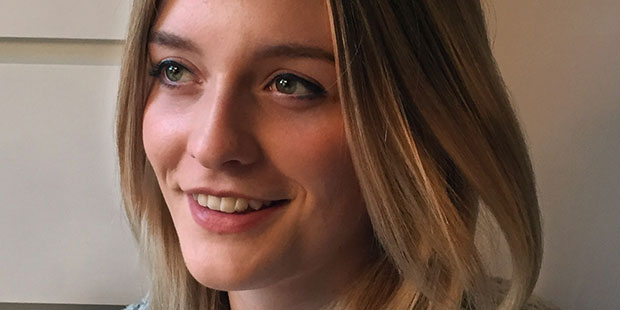 Esther graduated from the Foundation course at Central Saint Martins in 2010. She went on to study BA Graphic Design here, graduating with first class honours in 2013. She now works as a freelance designer and maker, based in east London.

I’m a designer, but my work ranges from creating artworks or installations, to designing prints, products, accessories and set design.

I always knew I wanted to go into the creative field, so I was aware of Central Saint Martins since school. At college we were warned how competitive it was and were not exactly encouraged to apply because of this. I knew Central Saint Martins was the best though – and to me seemed the most exciting, with the biggest variety of opportunities – so I went for it and it paid off.

What curriculum area did you study on during your Foundation?

I studied on the graphics photography pathway.

Please describe a project you worked on during your Foundation?

For my final major project on Foundation, I made a child-sized suit from scratch. I created a fictional character who was a hoarder and believed in conspiracy theories. He drew on his walls in invisible ink and sewed messages into his tiny suit – so they stayed secret. It was a pretty mad project but I really got into it and enjoyed it. The suit went on display in a vitrine for the Foundation show and some time after.

How would you describe the Foundation Course? What is a typical day like?

Most days involved going in and getting a new brief – or continuing work on a current brief – working in my sketchbook, discussing ideas with peers and tutors, and then sometimes going off to print things, source unusual items or seek inspiration.

The projects varied from very quick one-day projects – where you would be in the building all day running around, with everyone else, trying to make something bizarre out of cardboard tubes and string – to longer week-long projects, where you had a bit more time to form ideas and hopefully create something more ambitious.

Did you get involved with industry or exhibitions?

I did a private commission for a local café’s garden, but otherwise I was quite involved in Foundation projects, so never really sought out other opportunities at the time.

What were your highlights on Foundation course?

My experience of the Foundation course at Central Saint Martins was very positive. There is a lot going on and a lot to take in so it’s quite intense, but for me that means I didn’t get bored or bogged down on one thing. My highlights were probably some of the quick projects – such as making an object that summarises another student, in one day, or making ten of one thing and selling them to the rest of the pathways from makeshift stalls in the canteen.

These were really fun tasks and although I always wanted to produce something great, we were always encouraged to just get going, just do something, don’t sit around and plan for hours all the time. If what you produce goes completely wrong and is mad and you've had to glue it all together two minutes ago, that’s ok. You have something interesting to talk about and now you know.

What sort of a person do you think would succeed on the Foundation Course?

To do well on the foundation course I think you just have to be an open person. The style of teaching and learning doesn't always suit everyone – and I know some people found it frustrating – but if you are willing to embrace it, you can really gain a lot.

You don’t have to join the course with the ability to speak confidently about your work in front of a room full of people, or the ability to come up with ideas in a flash, or even a clear sense of where the Foundation course might lead you, because actually all those things will come to you. As long as you attend, and absorb the information you’re given and try things out, you’ll do well – as well as have fun.

I was never very sure the exact kind of career I wanted to get into, I just knew it would be in a creative field. Central Saint Martins helped me explore so many different creative areas – especially on the Foundation course, which was invaluable.

When I started the course I thought I might go on and do a photography degree. But because the Foundation course encouraged you to do what you do – not necessarily always sticking to a certain type of work – I did just that and one of my tutors said: “Why aren’t you applying for a graphic design degree?” I hadn’t realised until then that the things I was making might suit a graphic design course way more than photography, and therefore lead me to loads more opportunities and experience. That gave me a much clearer sense of what I wanted to do and how I could do it.

What are you doing now? How did you get there?

I graduated from Central Saint Martins BA Graphic Design in 2013 and since then have mostly been working freelance as a designer. I’ve been involved in some really interesting and exciting projects, such as making paper sculptures for GQ Magazine, showing work in group shows, designing and painting a large outdoor mural in King’s Cross, and designing banners and signs for festivals. I’m also starting a design and product based business, which I hope to launch in the summer.

What advice would you give a Foundation student starting the course now?

I would advise students to take in as much information as you can, even when things are chaotic – go to meetings, work in the building, talk to as many people on the course as you can, socialise with them, work with them. If you’re moving to London, do all the London things and explore the city – but at the same time focus your energy on the course and your work.

Think of it as your full-time job, and the business is you and you are the boss. No one else is really going to tell you what to do or to work harder, because if you don’t invest in yourself then you’re the only one who will lose out in the end. Most importantly, have fun. Looking back my Foundation course was one of the most enjoyable times of my education. Take the work seriously, but experiment, get weird, do stuff you wouldn’t normally do and see how that goes. 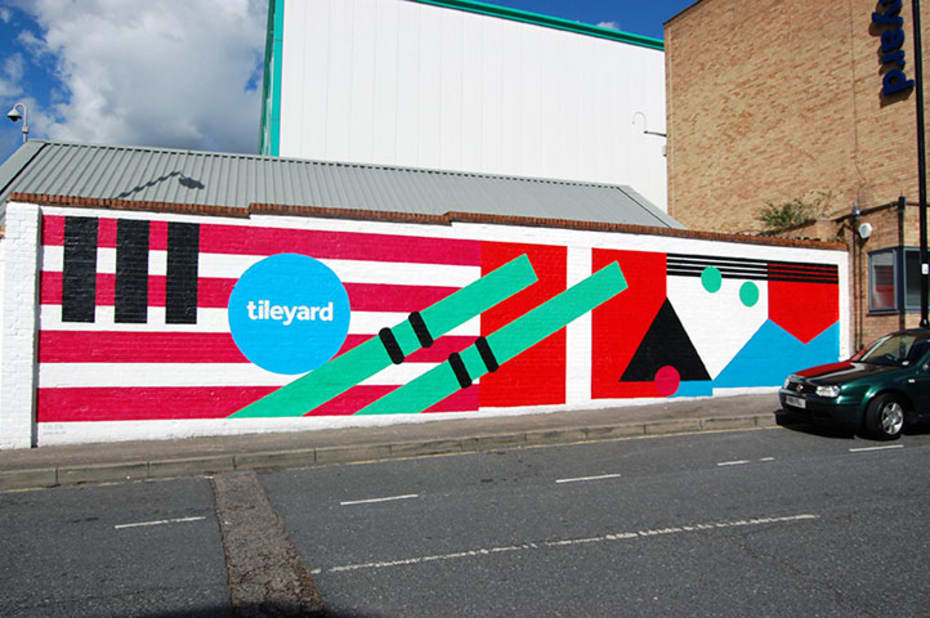 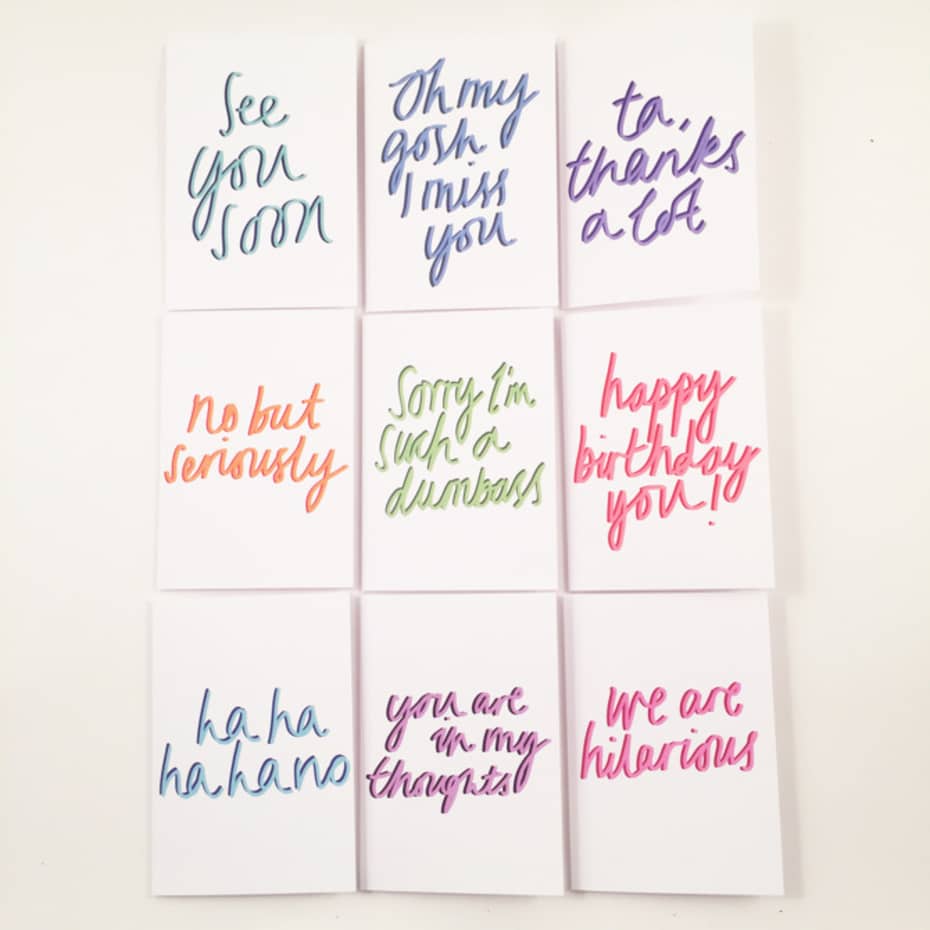