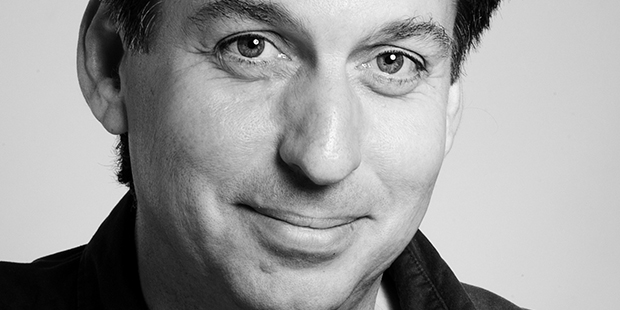 I graduated from Drama Studio London in 1980 and worked extensively in theatre, television, film and increasingly on the radio, initially as an actor and subsequently as a producer.

From 1997 I was a senior producer at Logorythm Studios, producing radio plays, talking books, computer games, advertising voiceovers and some tracks for television.

While teaching drama students I continue to work as a freelance producer.