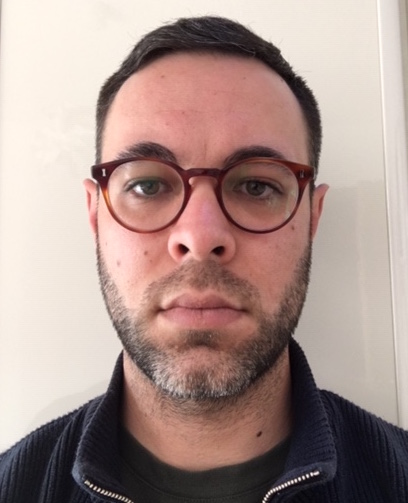 I am a critic and lecturer. I received his PhD from the Centre for Research in Modern European Philosophy, Kingston University, in 2018. My thesis, Compilation and Critique: The Essay as a Literary, Cinematographic and Videographic Form, critically explored the meaning and scope of the ‘essay’ and ‘essay film’ as critical forms and experimental modes of writing and filmmaking. My research interests include the history and theory of modern and contemporary art, aesthetics and the philosophy of art, photography and film theory, experimental cinema and artist moving image, the historical avant-garde and political modernism, archival and documentary practices, critical theory and Marxism. My writing and criticism has appeared in various publications, including Art Monthly, Radical Philosophy, Third Text, and Philosophy of Photography.