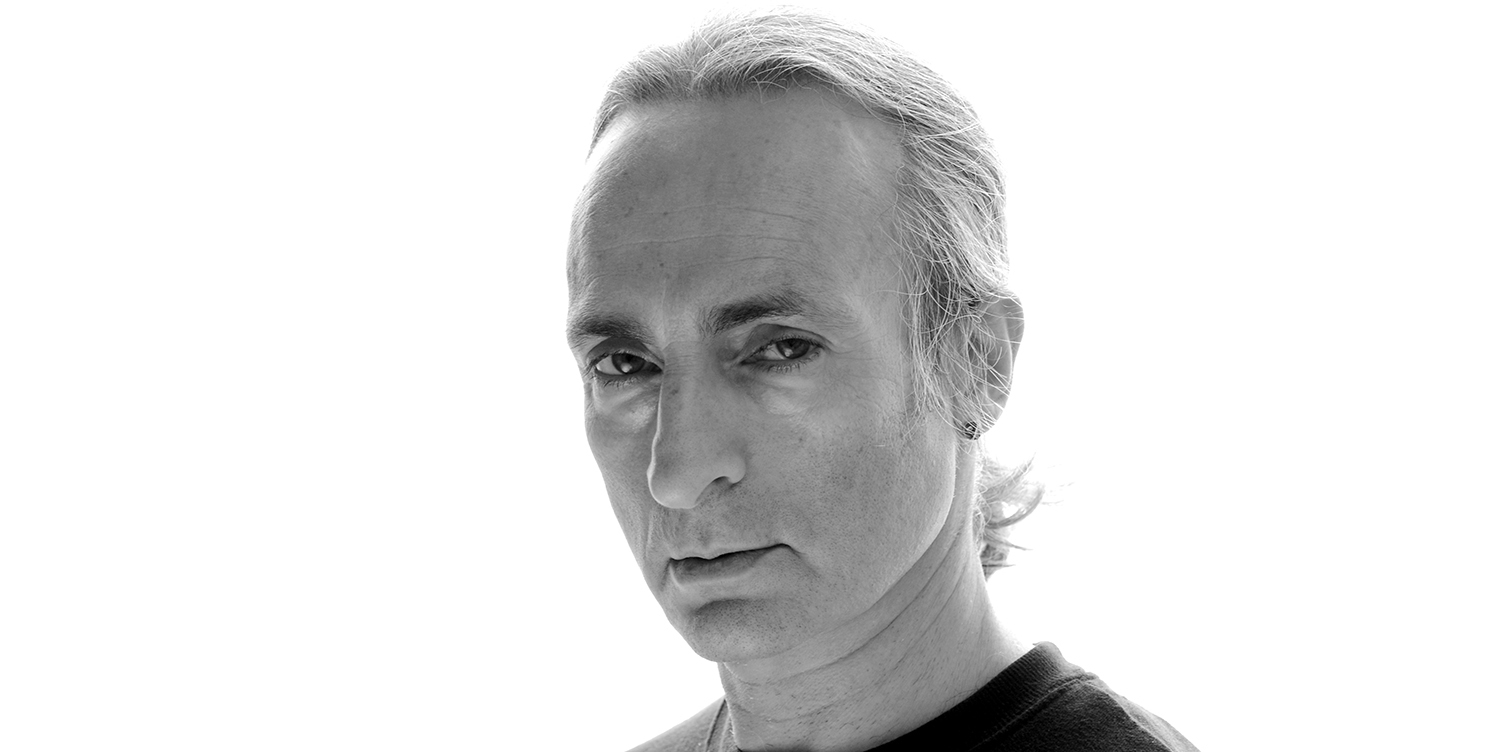 I was a member of the National Youth Theatre, studied English at Oxford University and then trained on the Directing Course at Drama Centre London.

After 15 years as a director and writer at various places including Worthing, Chesterfield, Theatr Clwyd, Leicester Haymarket, Nottingham Theatre Royal and Dundee Rep, I began to work in drama schools, becoming Acting Tutor at the Royal Central School of Speech & Drama, then Head of Postgraduate Studies at the Royal Conservatoire of Scotland. I have led many workshops: for East Midlands Shape, in HM Prisons, for Compania Pendiente (Barcelona), the Finnish National Theatre, Graz Opera House and SIVA (Shanghai).

I am also a published poet, with a recent collection, A Third Colour (Culture Matters), following two pamphlets. Several poem-films have come out of the writing, for instance. In the summer of 2019, I will judge Segora’s One Act Play Competition: https://www.poetryproseandplays.com/

I begin the course by teaching improvisation -  games and exercises - which helps everyone to work closely together and also sharpen the senses. I very quickly join this to Stanislavsky Analysis, asking the students to work though short screenplay excerpts in terms of character construction, intention and so on. There is a strong Uta Hagen influence here.