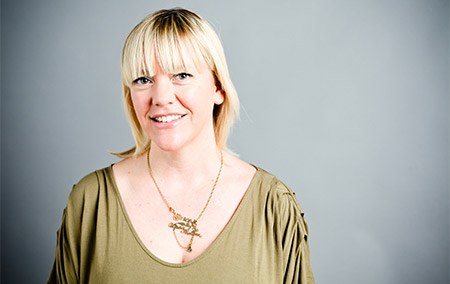 Susi Wilkinson is Course Leader for BA (Hons) Animation at London College of Communication and is also an Associate Lecturer at Central Saint Martins.

Susi has had work screened at festivals around the world and in exhibitions including the Institute of Contemporary Arts and Design Museum in London. She has received a number of awards as a member of Belzebu, including Platinum disc awarded for contributions to sales of the album 'Play by Moby, Gold Disc awarded for contributions to the sales of the single 'Why does my heart feel so bad?' by Moby, Best International Music Video at the Viva Comet Awards, Best Music Video at the Los Angeles World Animation Celebration Festival and Best Music Video at the New York Underground Film Festival.

Susi has received awards as an independent artist including Best International Debut at the St. Petersburgh Message to Man film festival, Award for ‘outstanding achievement and innovation’ at the Royal College of Art and in 2012 she was awarded a White Square Award by the UAL Students' Union in recognition of her passionate and inspirational approach to her teaching at LCC.