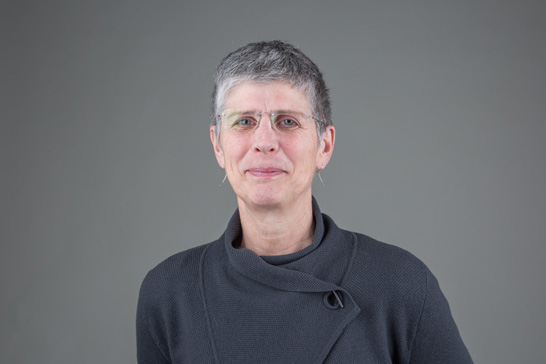 Harriet Cox is the Programme Director for Film and Television at London College of Communication. She was the Head of Cinematography at London Film School for 17 years.

Harriet has been an advisor on assimilating digital theories and work practices into the curriculum and was invited as a subject expert to assess capital bids for European universities. She co-supervised for the Exeter University-LFS by practice, doctoral programme. Harriet was a speaker on the Women in Cinematography panel at Cinefest [Bristol, UK 2015].

After leaving university in 1982, Harriet’s ambition was to become a camerawoman. With a degree in Social Anthropology and Visual Studies, her cinematography credits include documentaries and drama shorts for the BBC and Channel 4. To further her understanding of lighting, Harriet wrote her postgraduate thesis,  Motivating Light: the visual legacy of Rembrandt and Vermeer for an MA in Independent Film [1998] at London College of Printing.