Students on MA Illustration and Visual Media develop a critical, self-directed practice that reflects the significance of, and possibilities for, the image in the contemporary world. Working at the intersection of analogue and digital visual cultures, this year’s exhibition, LCC Postgraduate Shows 2018: Show 2, 5th – 8th December 2018, showcases a breadth of image-based practices including drawing, painting, sculpture, print, digital animation and creative coding. 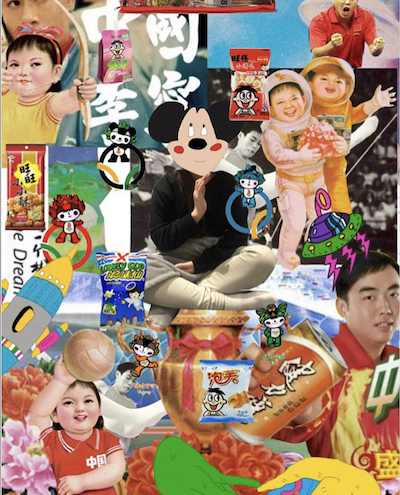 ‘Buddha-like youngsters (佛系青年); it is claimed that some of the post-90s generations, who were born between 1990 and 1992, have “seen through the vanity of life” and have kept a casual and calm mindset toward career and life.The buddhist youth in this era is like an outsider with no shape and no rule and that they live a life with no competition. This group of works uses the form of illustration to express the state of the post-90s buddhist youth. In addition, the device visualizes the cause of buddhist youth, including overall social factors and personal psychological factors.’

‘The Unbearable Likeness of Beings: Eidôla and Other Palimpsests’ 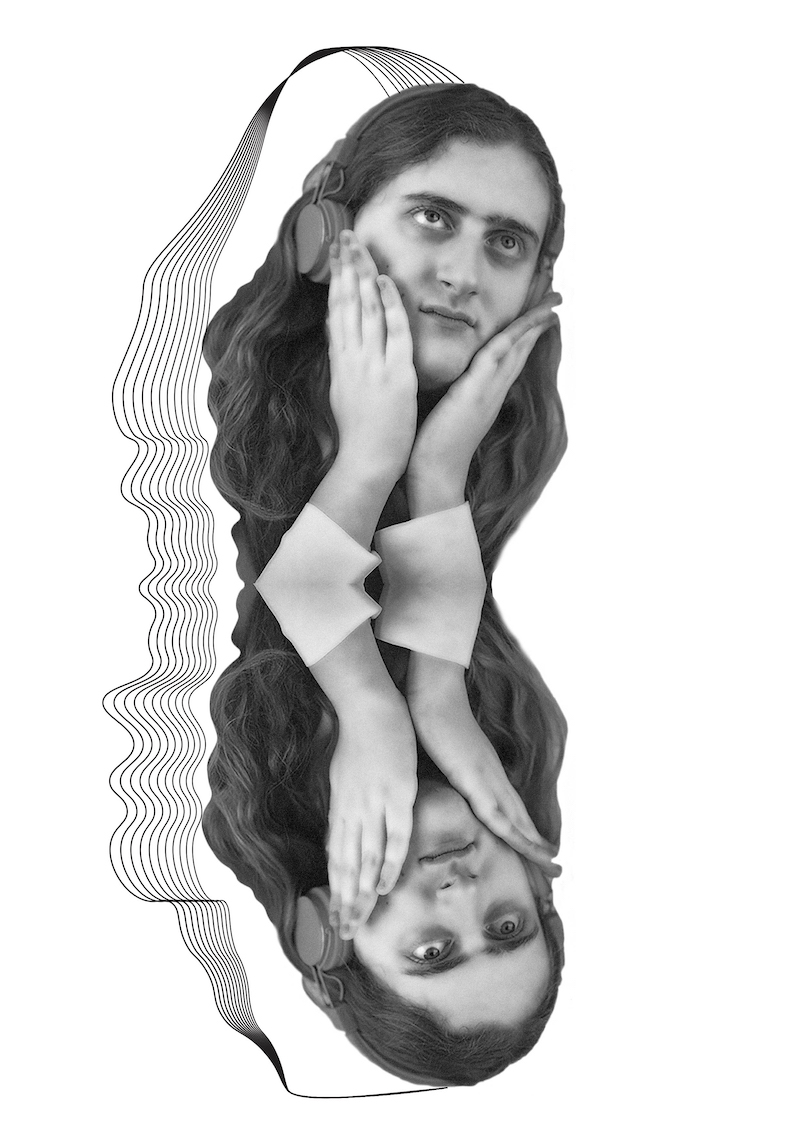 ‘Is the soul a safe house, the Sans Souci of the living, or is Hiraeth (Welsh for a sense of lost ‘home’) where the heart is? The Unbearable Likeness of Beings: Eidôla and Other Palimpsests illustrates the problematic lacuna around interpretations of the ever-ineffable soul; it searches for its place in humanity, outside-in and inside-out. Analogue, digital and coding techniques disrupt common image-making’s lingua franca including a collaboration with 300-year old British silk weavers Stephen Walters Limited. A Pan-Hellenic, philosophical lens within a climate of global identity crisis presents unfashionable notions of the soul as the anchor to which humanity over nationality is attached. ‘Shadows’ of the soul, that the Greeks called Eidôla — are bedfellows of the Portuguese saudade, a bitter-sweet melancholic yearning for something beautiful that is gone.’ 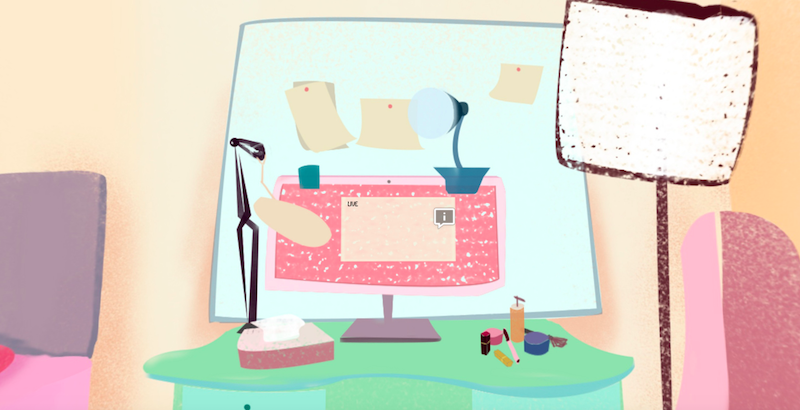 ‘With the development of photography, visual arts and social network, the definition of a voyeur is being more indistinct in contemporary community. It is not only limited to voyeurism, but also related to ways of seeing such as watching, observing, viewing, staring and so on. Meanwhile, the ‘voyeur’ is also being closer to individuals; peeping others or being peeped actively or passively. This project aims to explore the behaviour and reactivity of the individual as a voyeur or the subject and something related to the voyeur.’