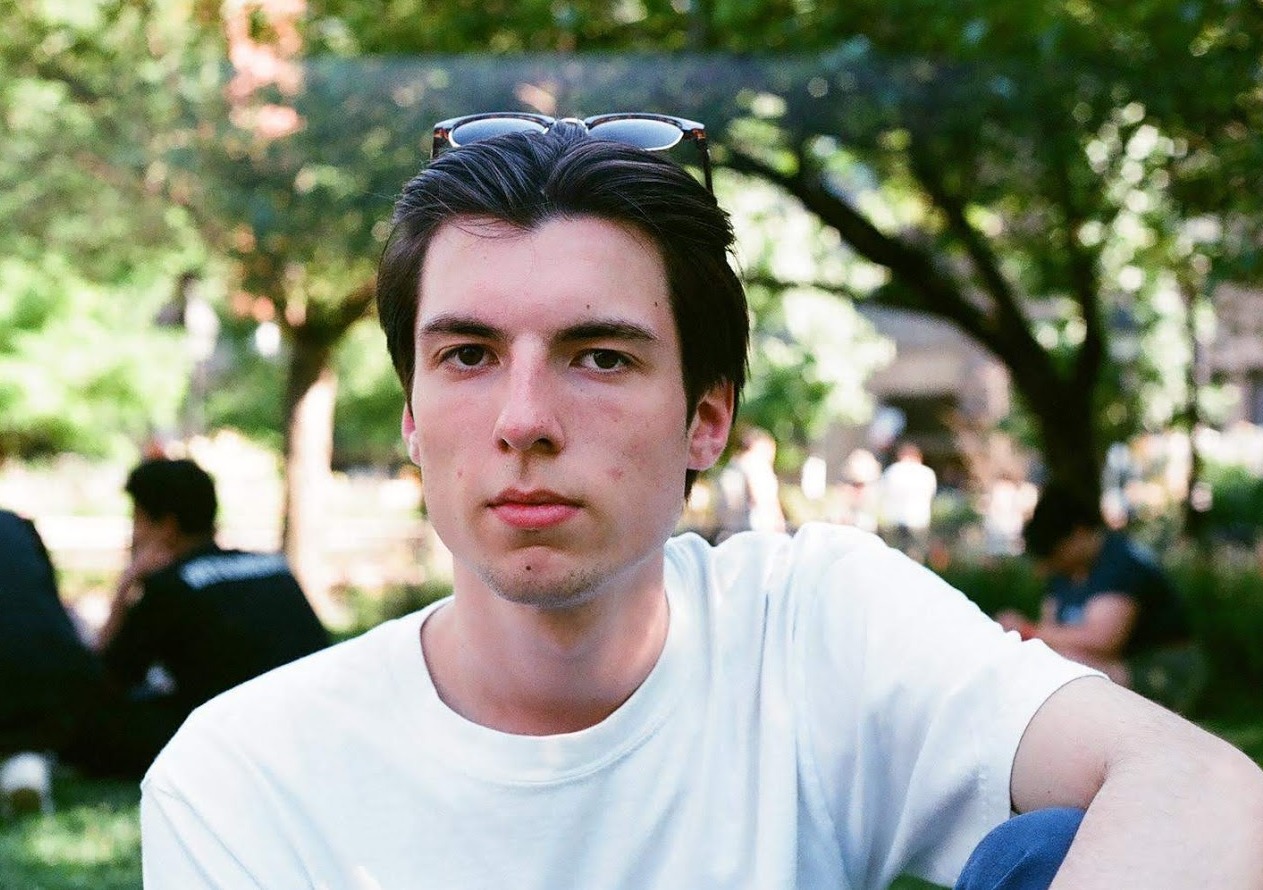 Sam Blacker is a final year student on BA (Hons) Film and Television at London College of Communication.

Why did you choose to study this course and why London College of Communication (LCC)?

LCC stood out to me over other London based universities for its openness to members of other courses, and through its access to unique facilities such as the Stanley Kubrick Archive. As for the course, I picked BA (Hons) Film and Television so that I could surround myself with other like-minded filmmakers. For a field so heavily based on collaboration, it can be surprisingly difficult to find people who share your drive to make films anywhere else.

What’s the most interesting project you’ve worked on so far?

So far it would have to be our House Project term, we were required to make a 5-10 minute short based in a single room. Being the director in a crew of 30 seemed daunting at first, but once the preparation was in place, and the cast and crew were set to go, the whole experience ran far smoother than I could ever have expected.

Have you had any opportunities to engage with industry whilst on the course?

I have had the opportunity to work on external film projects with both friends and strangers, which have all been so worthwhile to be a part of.

What important piece of advice would you give to students thinking of studying this course?

Remain open to everything. No matter what your course may consist of, if it's something you know you want to do then get involved in as many bits of it as you can. If you're lucky then others would also be in the same position so you can share the experience with them too.

What has been the highlight of your LCC experience so far?

I would say the entire second year. It was a time where I was used to everything going on - I was free enough to work in whatever way I wished without the pressure of graduation.

How do you find being a student in London?

If you had to describe your LCC experience in three words, what would they be?