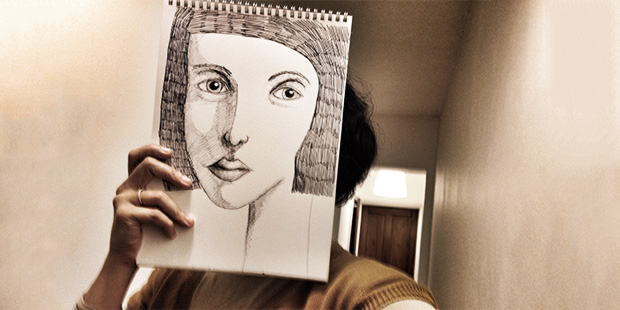 Kim Noce is an international award-winning artist and filmmaker, and she is the Course Leader for MA Animation at London College of Communication.

Kim is a practicing filmmaker whose films have been shown in and won awards at festivals and galleries across the world. In 2015 alone Kim won several awards, including Best Animation at London Short Film Festival and throughout her career, she has also screened her work in more than 100 festivals, including EIFF, Anima Mundi, LSFF, Encounters Film Festival, LIAF.

Alongside her films, Kim also works in the commercials and broadcast industry. Kim has had work commissioned by a diverse range of clients, including the BBC, Channel 4, MTV, FILM LONDON, and her work has been shown at venues including the Royal Albert Hall, Royal Opera House, and Tate Britain.

Kim co-created the filmmaking collective MewLab and she is currently represented by Film Club Productions at Th1ng.

Kim holds an MA in Animation Direction from The National Film and Television School (NFTS) and a BA in Fine Art from BRERA Accademia di Belle art in Milan. Besides from lecturing at LCC, Kim also holds masterclasses around the world.