As part of LCC Summer Shows 2015, three film and television courses from the School of Media presented their work in a screening and showcase evening held at BAFTA 195 Piccadilly on Tuesday 9 June.

BA (Hons) Production for Live Events and Television students learn to produce, direct and manage productions to create and transform environments for live events and television. They also develop specialist skills and a detailed understanding of the kinds of production work involved in an exciting industry. 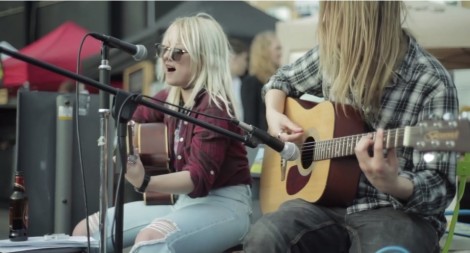 Michela Viscardi and Kaita Moore collaborated to organise a two-part event on Shoreditch High Street in May.

The first part of BeatzRoot was Urban Food Fest, a one-day event with live music, performances and other entertainment. This generated interest in an after party at Juno bar, where DJs played a mix of electro, house and chart drum & bass. 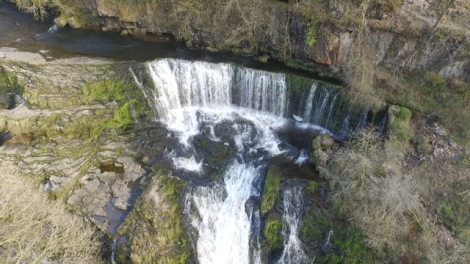 Along with coursemate Ryan Boey, Ronald was asked by outdoor activity company Adventure Britain to create a promotional video highlighting the activities they provide, including rock climbing, gorge walking and quad biking, from a new perspective.

Ronald used his DJI INSPIRE 1 drone to capture the footage near the company’s base in the Brecon Beacons. During shooting, Shirly and Inger worked as co-directors on the documentary programme, which takes a look at three types of artificial intelligence and asks where this technology might take us in the future.