Approaching advertising with a special focus on creativity, technology and cutting-edge theory, MA Advertising students explore the nature and purpose of advertising in a networked age.

This year’s show as part of LCC Postgraduate Shows 2017: Show 1 tackles key themes and debates within the advertising industry, including diversity, social purpose and the impact of emerging technologies through research and experimentation with ideas in digital and interactive art direction, video, social media and web.

“Fashion and cultural identity have always gone hand-in-hand. Through the use of clothes, fashion has provided the means for individuals to creatively express themselves and their identities with the purpose of clearly defining where they belong and who they associate with. As countries and cultures seek to define cultural identity, within the context of the information age, fashion bloggers are born around the world and the Philippines is no exception.

“Today, a handful of individuals from the Philippine archipelago have utilised the rise of social media in order to share their inclination for fashion with their massive audience. As the new force in the fashion industry, it is interesting to find out if Filipino female bloggers, see and portray the cultural identity of the Filipinos despite the complex system of fashion and its media today.”

“We wanted to create a campaign that everyone wants to engage with. Something that creates emotional connection without turning away large sections of the audience. We used the innocence of childhood to contrast the pursuit of fashion that comes in later life.

“The emotional connection between a boy and his favourite toy was used over offensive shock tactics to create a deeper feeling of empathy. We believe that through growing up you lose the intuitive love of animals that you once had. This film’s purpose is to remind the audience of the promise that we all once made.”

“‘Great Ideas Don’t Die’ was a project for The History of Advertising Trust. We started with the phrase “history always repeats itself” and from there we applied the same concept to advertising and realised that great ideas never die. A good advert is always a good advert.

“For this brief, we took some of the most recognisable adverts made and re-purposed them for a 21st century audience, advertising fanatics and people in the industry who would recognise these ads. At the same time these ads also work on their own, without the historical knowledge.” “‘The Florrie’ is a social documentary about the Toxteth community in Liverpool who came together to reopen the derelict building The Florrie and transform it into their community centre. The film shines a light on the deprived neighbourhood and offers its residents a place to find support and safety. The project is supported by The Architectural Heritage Fund.” 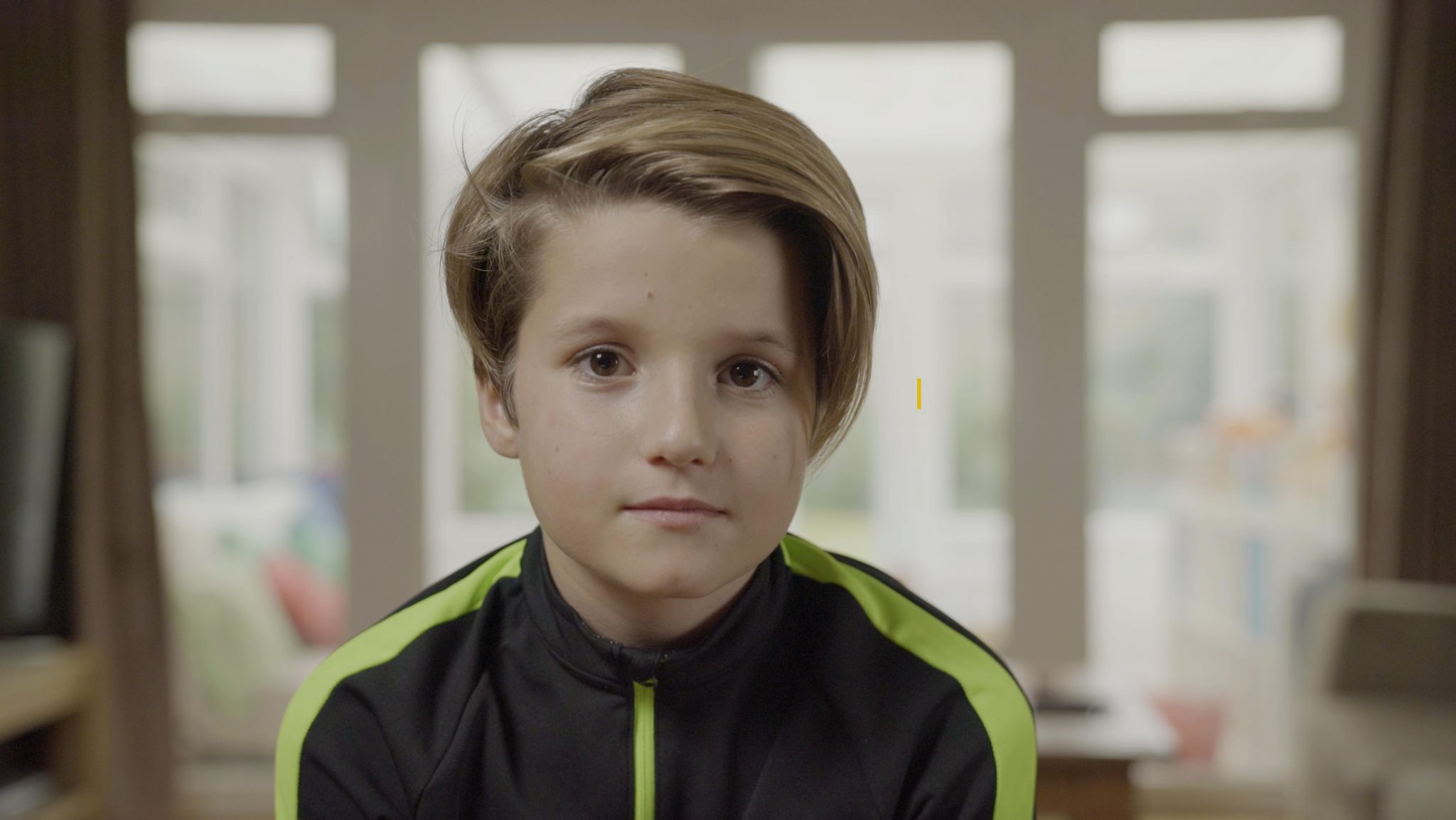 “The 2016 IPA Census revealed that the advertising industry is almost perfectly split between men and women. Even though more women are joining the industry each year, only 27% of them actually make it to c-suite level. So, where are the rest disappearing to? The answer… motherhood.

“The industry is renowned for a slavish work ethic of long office hours and its laddish ‘pub time’. Traits that a mother working 4 days a week cannot keep up with. It appears the industry fails to accept the responsibilities their female staff have as mothers.

“This project aims to better educate the industry by bringing to life the hardships felt by mothers in ad land. The concept places the blame on the children of these working mums – the film shows each child in turn expressing how they’re the reason for their mother’s failure to comply with the industry. The lasting note highlights how the blame actually lies within the industry itself and how a failure to change will result in talented mothers being driven away.”