Here, we shine a spotlight on some of the students exhibiting in the show.

‘Bedouin of Palestine: People of the Desert’ 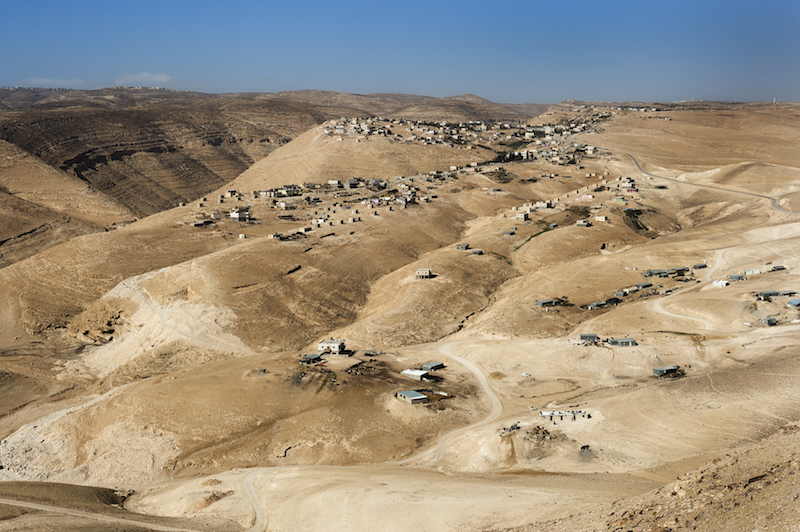 Veronica Otero’s ‘Bedouin of Palestine: People of the Desert’ is an intimate insight into the daily life of the Al-Rashaydeh tribe, located in the wilderness of the Jordan Valley in the occupied West Bank. Fanni Sutus explores the world of Beauty Pageants. We’ve seen them, we know them – or do we? Discovering this unique world through an objective documentary photo study, Fanni seeks to provide an alternative perspective on beauty pageantries. 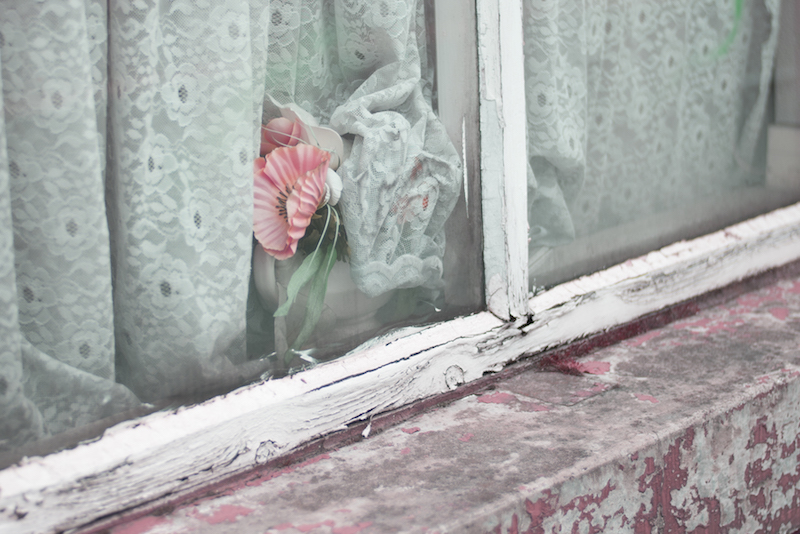 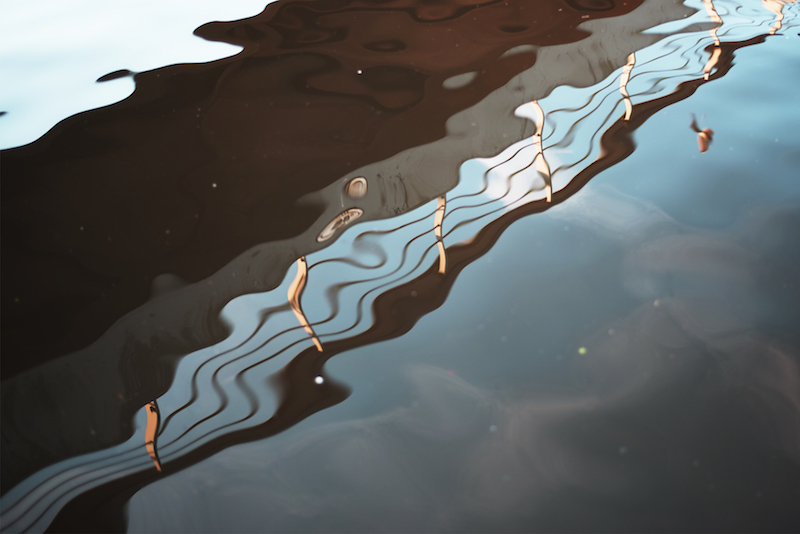 Colourful Murder…bright, beautiful and barbaric. Land that’s witnessed unthinkable acts, changing the face of their existence forever. Joseph Jackson’s project involves altering the HUE of images with the victim’s age, embedding frozen time within the location and revealing the truth behind such places that can’t be seen with the human eye.

‘All that glitters is not Dahab’ 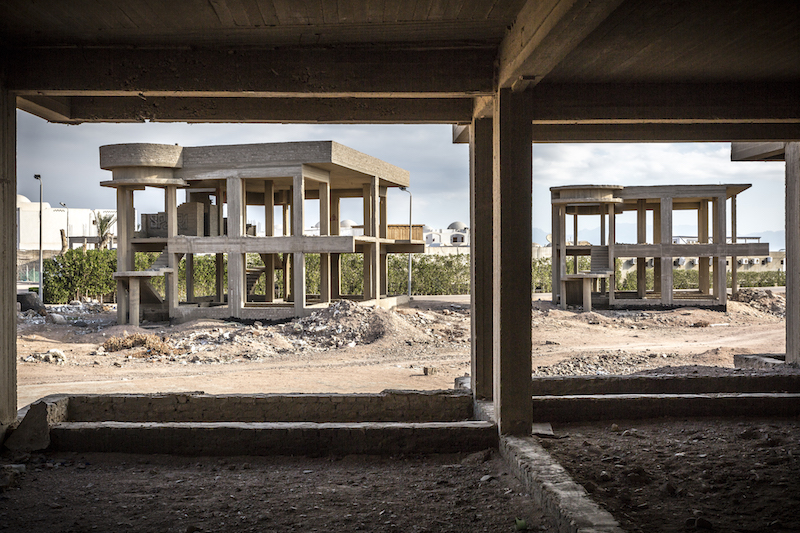 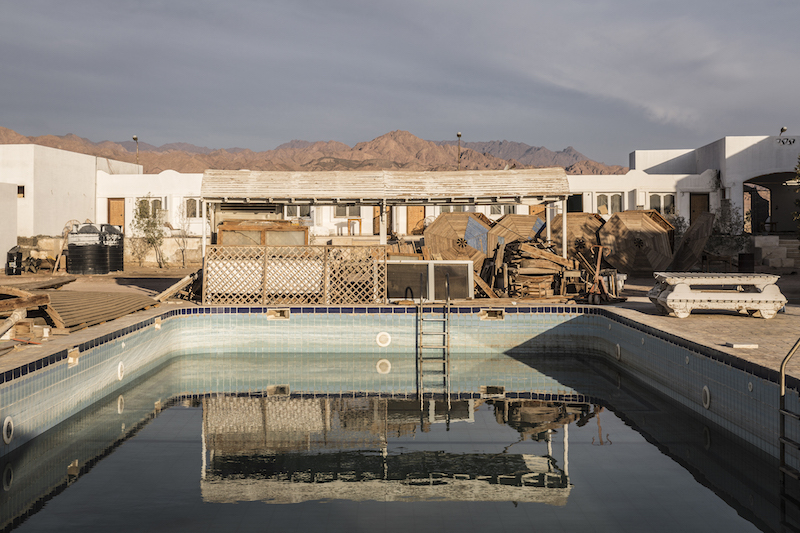 Waheed Khan’s work documents the effects of the decline in tourism in Egypt which began with the violence of the 2011 ‘Revolution’, followed by the ousting of the Muslim Brotherhood government by the military in 2013. Abandoned hotels and the shells of new builds are monuments to the fall in tourism and greed of over-development. Waheed’s work explores the lack of tourism in Dahab alongside themes of social, political and economic repression. 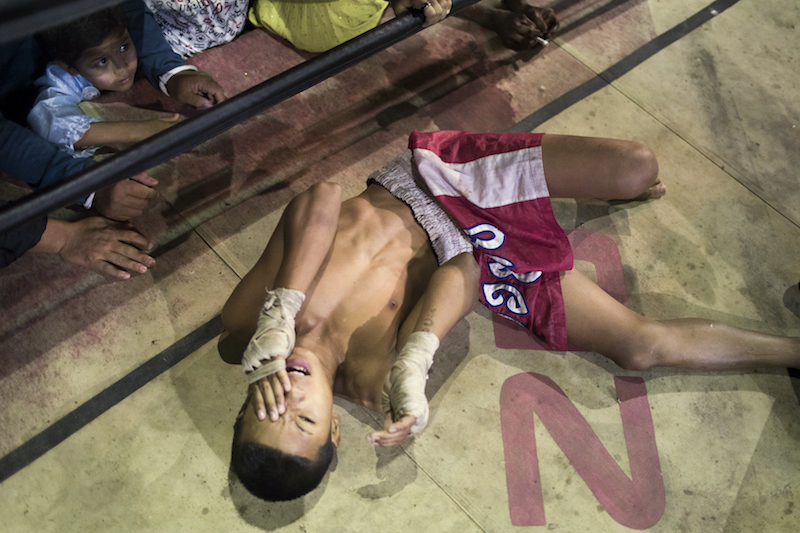 Ramon is knocked to the ground after taking a hard hit to the face. There was no use of gloves in this fight – just the traditional hemp hand wraps – which is not seen so much in Thailand anymore. Lewis Inman’s work documents the story of children who risk their lives travelling from Myanmar to Thailand in order to earn twice the adult daily minimum wage in their own country. Mon Levchenkova has documented themes of adulthood and memory, shedding light on some of the colourful characters that live in Hampstead today. Entering the realm of magic, Matilde Corno’s project is for those who believe; for the ones that can go beyond the appearance and feel the energy; for those who in front of someone saying “I’m a with” don’t start laughing but smile and listen.