The event was expertly executed and produced by a team of students from all three years of LCC’s BA (Hons) Live Events and Television course, with the added benefit of having Will Wyatt hosting the conversation and presenting the livestream. Wyatt is UAL Governor and former Managing Director of BBC Television and Chief Executive BBC Broadcast.

Sir Howard Stringer belongs to a number of very exclusive high-profile groups of people. Not only is he a knight, a decorated Vietnam war veteran, a multiple Emmy award winner and featured in the Broadcasting and Cable Hall of Fame, but he is also the first and only western CEO of Japan’s prolific company Sony.

Will Wyatt managed to uncover just a few of Sir Howard’s industry trade secrets and snippets of his extraordinary life experience in a one-hour interview. 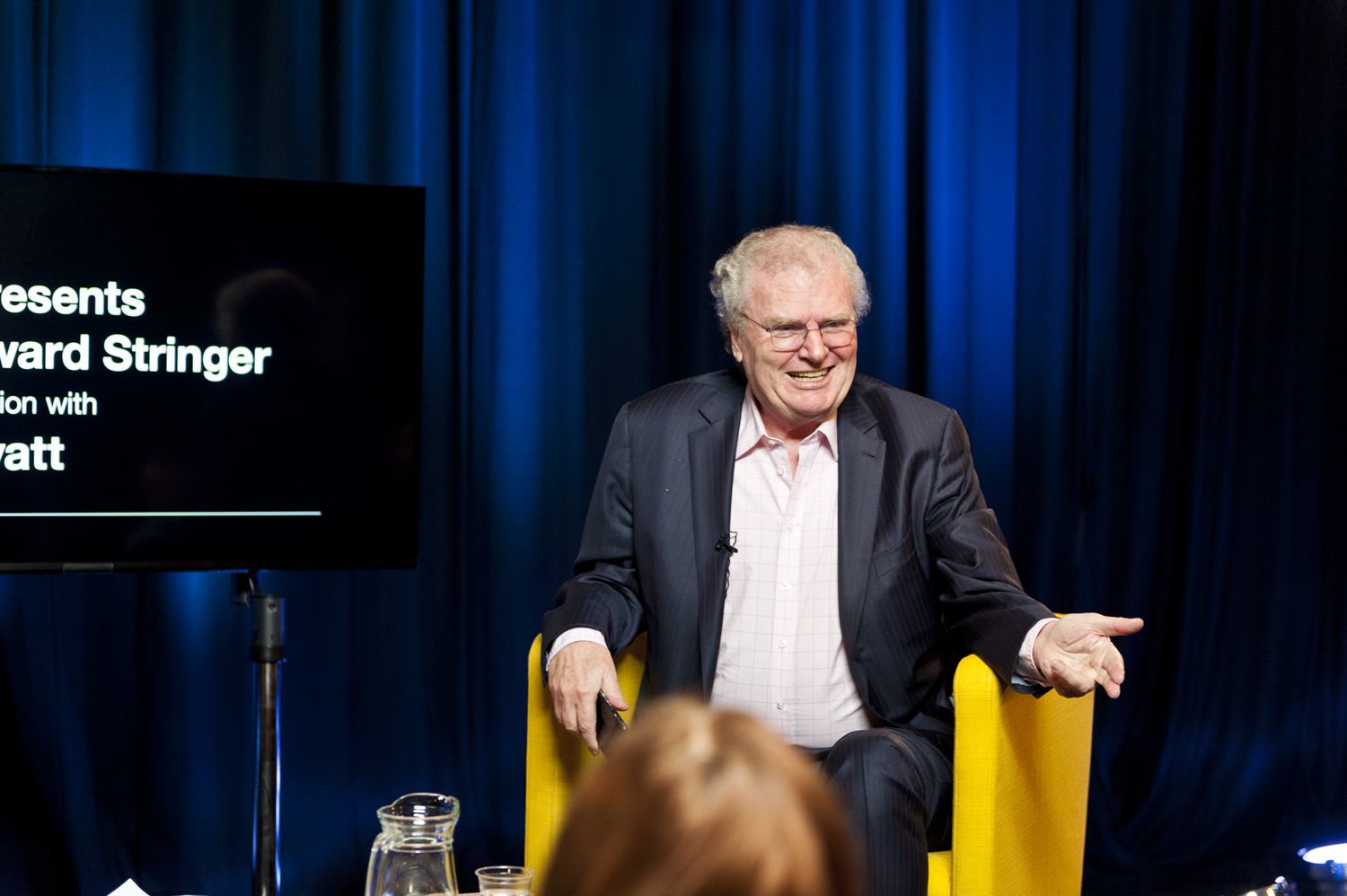 Sir Howard began his 30-year career in American television broadcasting with CBS in his mid 20s, gradually increasing his skills and experience, and progressing through job titles including journalist, producer and senior executive.

He originally had travelled halfway across the world from Wales at the young age of 23, with a mere $100 to his name, and a passion for escaping what was expected of him.

He showed up without any real job prospects lined up, but managed to charm his way into CBS’s flagship television station, starting from the ground up on the front desk and in the post room.

He was there a mere six weeks before being drafted into the United States Army, serving as a military policeman in the Vietnam War. It was after a 10-month stretch of service that he had returned to CBS with a new outlook on life and an experience that would shape him into the man he would later become.

“I had a humble résumé…[I did] whatever it took to keep going.”

It wasn’t very long into Sir Howard’s conversation when it became clear why Sony had seen him as an appropriate choice to help push their company forward in ways that they could not. His international perspective on the world, his lengthy professional experience, and his vision of adapting to change in order to move forward was exactly what Sony needed in order to continue to compete at the height of their field.

“Never let anyone see you disheartened.”

For the television and film students in the audience and among the production crew of the event, a better role model could not possibly have been in attendance to inspire them to push their careers forward. 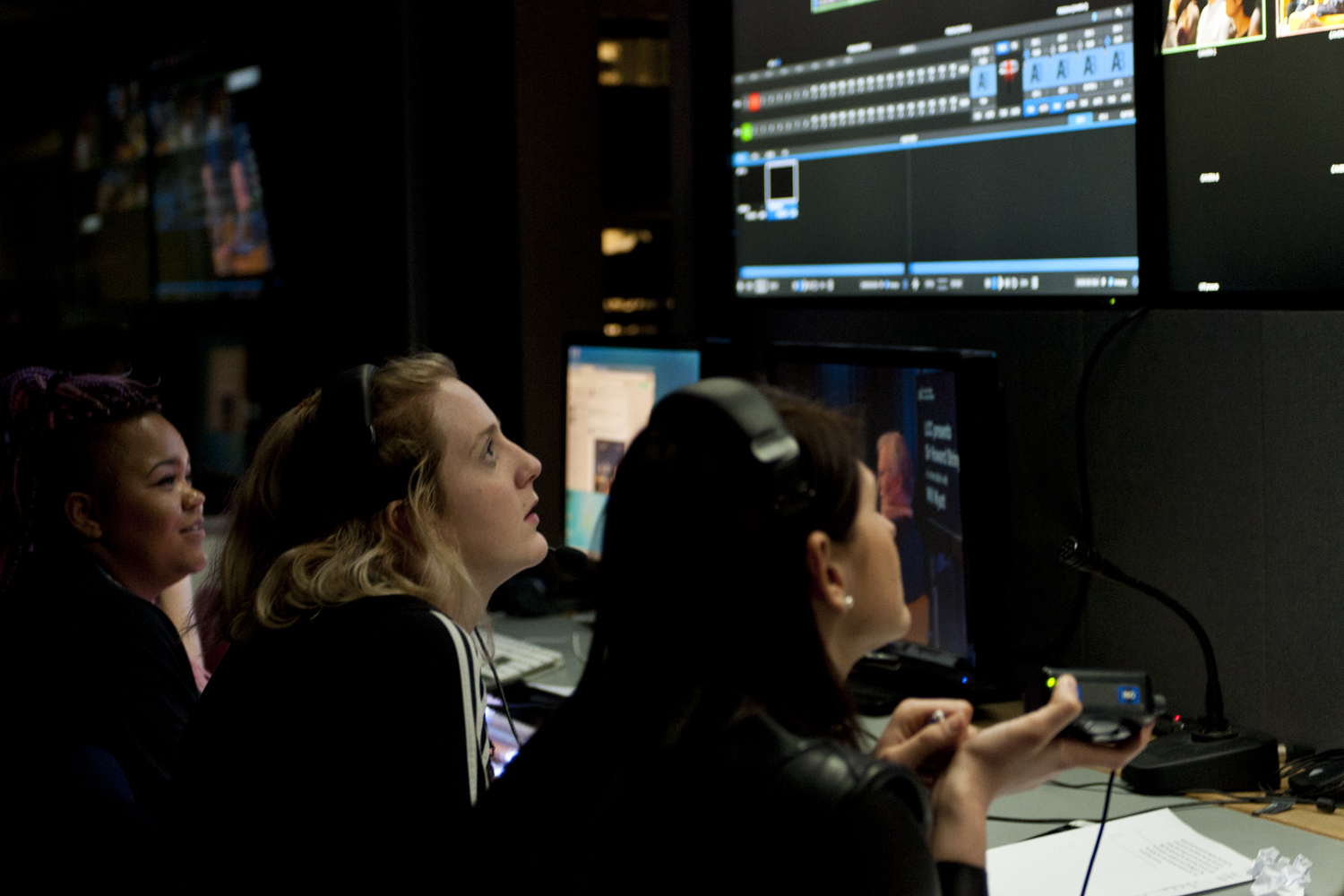 As Will Wyatt could attest to, LCC and the other UAL Colleges around London invite students from around the world to study their craft. He wants all students to follow their lead and work and travel as far away from home as possible.

Sir Howard also mentioned that while a university degree is beneficial, some of the most important parts of studying at university are the connections made. Which was a fitting piece of advice as the event was followed by a further hour of networking between students and professionals alike.

“You’ve got to be bold and have nothing to lose.” 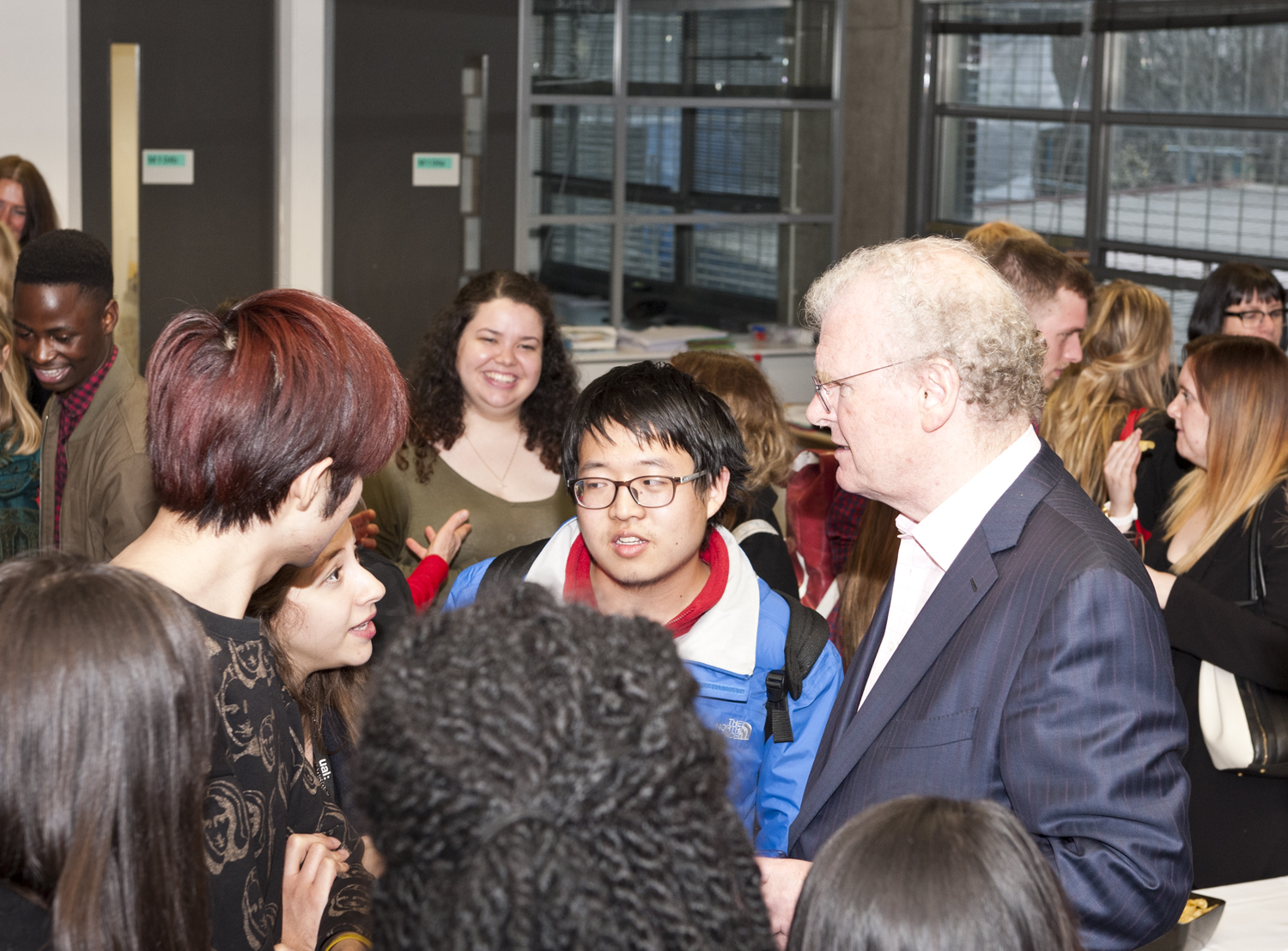 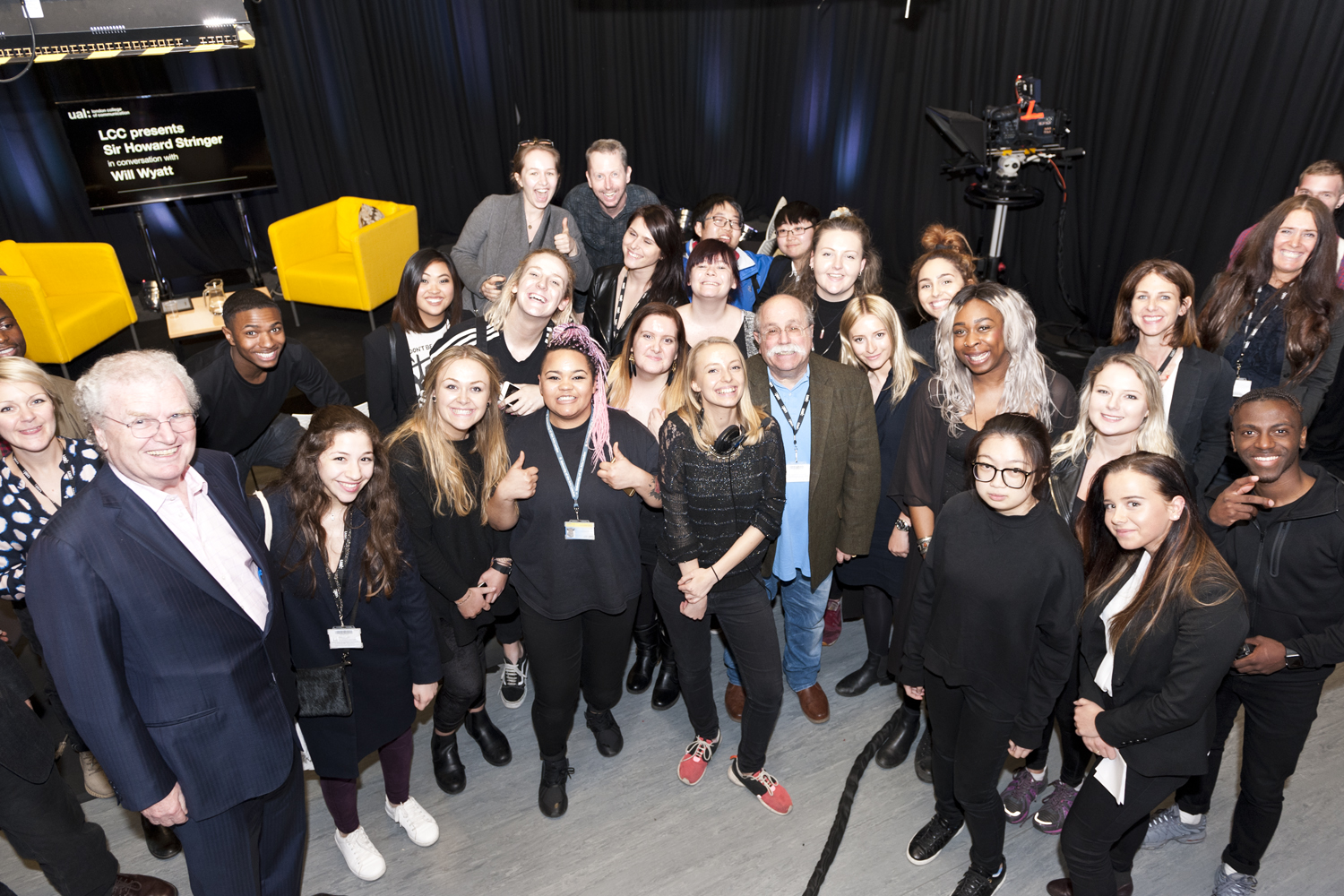 The live interview with Will Wyatt can be viewed in its entirety here (excluding his closing anecdote on one of his run-ins with Donald Trump): http://livestream.com/accounts/18680161/LCCPresentsSirHowardStringer