Meet Ryan Chang, the second of our three featured LCC Foundation Diploma Art and Design students due to exhibit their work as part of this year’s exciting end of year show. Over four hundred young artists and designers will showcase their final work in ‘Making Progress’, LCC’s first summer show of 2014, opening Monday 28 April – Thursday 1 May.

Ryan’s work, a series of photographs entitled ‘Melancholia’, examines the ways in which emotion is conveyed in 19th century Romantic paintings through the eyes of contemporary photography. Inspired specifically by painters like John Martin and Caspar David Friedrich, Ryan’s work appropriates the romanticised emotive styles of traditional paintings in a modern way.

The Lake District in Cumbria provided the stage as Ryan turned his personal thoughts into photographs, just as the Romantics manifested their feelings and imaginations in painting. As the work began to take shape, Ryan found that a sense of melancholy had unconsciously crept into all the images. “If this was truly my state of mind as a photographer,” he says, “then you are indeed looking at photographic Romanticism.” 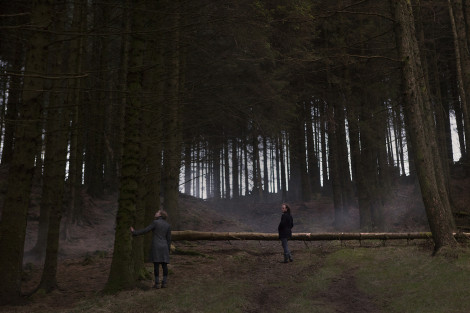 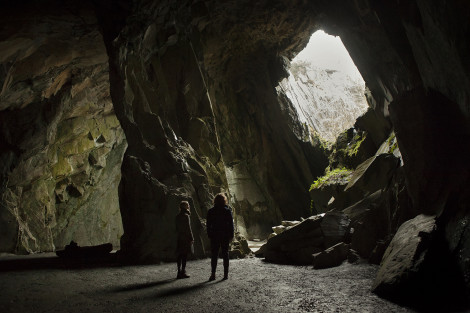 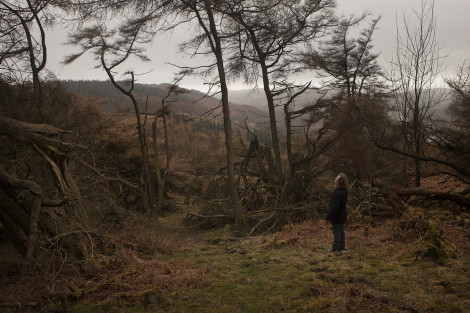