London College of Communication’s lecturer from the MA and BA (Hons) Photojournalism and Documentary Photography courses, Lewis Bush, recently launched Shadows of the State – a new photobook that investigates and exposes mysterious radio broadcasts dating back to the Cold War, and was selected for the 2018 Archisle residency, a 6 month residency on the channel island of Jersey.

Shadows of the State is about shortwave radio stations, known as numbers stations, which appear to just be people reading out random numbers, but are actually coded messages for intelligence agents. The book brings together a great deal of research into these stations and speculates about their origins, and highlights the issue of government transparency, and the paradoxical argument that democracy can only be maintained through inherently undemocratic acts.

Over the past 2 years the London-based photojournalist has compiled spy satellite imagery from covert sites including North Korea, Russia and Cuba and recreated the radio broadcasts used to transmit coded messages to agents by the powerful intelligence organisations. 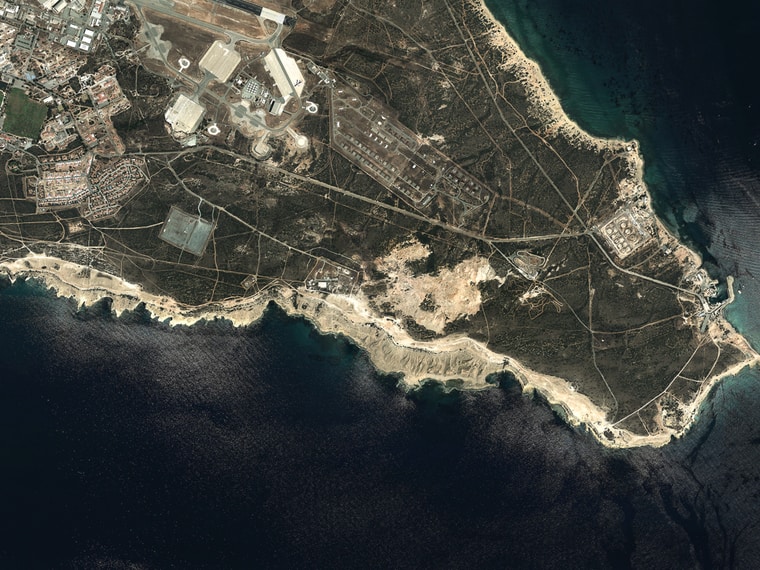 Lewis told us: “These organisations are inherently contradictory and I find that an interesting thing to generate discussion around. At least in democratic states intelligence agencies are mandated to defend that democracy, and yet they do that in ways which are secretive, elusive, barely accountable, and therefore also basically undemocratic.”

Congratulations, how does it feel to launch your new book?

Thanks, it’s great to have it done. The feeling is a mixture of relief that it’s all gone okay and also excitement to hear what people think of it and at what they thought of new projects I now have the time to work on.

What inspired you to create a photographic project on this subject?

I came across the stations about 5 years ago but only seriously picked up the project in 2015. They interested me because of the inherent mystery of them, but also because they seemed like an effective way to engage people with rather abstract and potentially dull questions about our relationship to our governments and the things they get up to without us knowing about them. 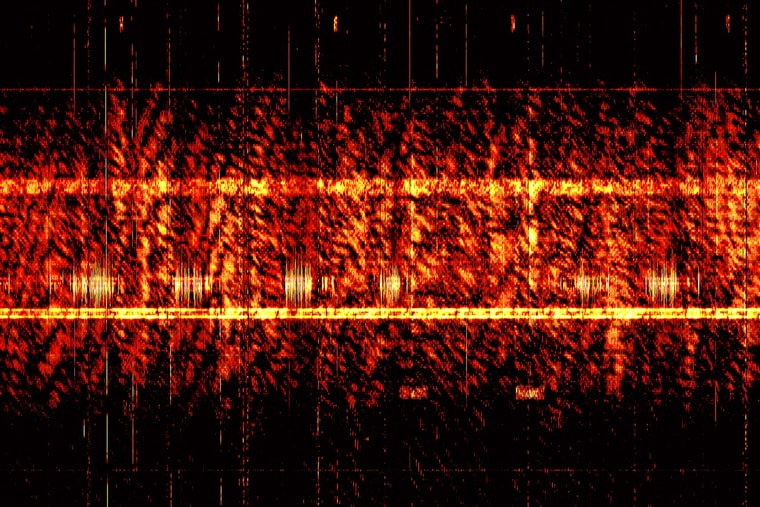 How does it feel to have a project come to completion after 3 years?

It’s a huge relief! Although also it feels a little strange to no longer be researching this and to be looking at other topics again.

Can you tell us how you put this work together?

It came together through a process of research, using open source, i.e. public domain information to piece together as much as possible about 30 of these stations. Using that information I would then also try and identify a transmitter site which feasibly could have been responsible for that specific transmission, then using satellite maps to attempt to locate that site. In some cases this process was relatively straight forward, but for others it took months.

What’s been the highlight of putting this body of work together?

There’s definitely a great sense of satisfaction, both during the research process when I found a key piece of information, but also at the end to see all that work come together in book form. Most of all though it’s been hearing people’s responses to the book, and particularly the way it seems to have crossed over and reached audiences outside the traditional photobook market. That feels a real success. 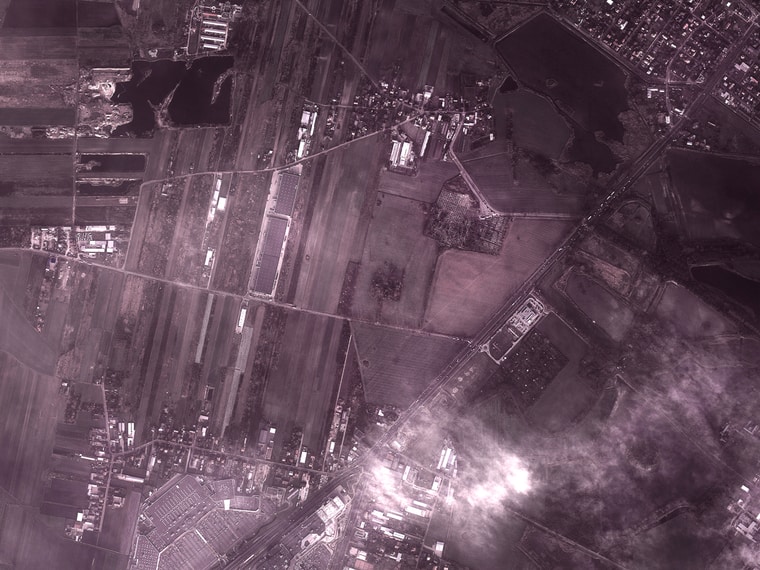 Just working through so much source material, both the documents used to research the stations and then the maps themselves. I’ve read thousands of pages of information, lots of it useless, and looked at thousands of square miles of terrain on Google Maps to locate these sites. This was the main reason the project took so long to complete.

What first interested you in examining the accountability of powerful intelligence organisations?

These organisations often actively undermine the democratic process in other states – something we’ve seen very clearly with Russia recently, but all intelligence agencies engage in this to some degree. I find the argument that they only way to defend democracy is to operate in these undemocratic ways very problematic because it is an argument that is so open to abuse.

Did you come up against any barriers that tried to stop you from accessing this information?

One of the rules I set myself was that all the information I would use would be in the public domain, so nothing that had been leaked, only things that were declassified or widely publicly known. That presented challenges because it meant wading through massive amounts of information to find small bits which were interesting. That was in a way also part of the fun of the project though. What do you hope for audiences to take away from your work?

I hope audiences who view the book will come away with a slightly more critical view of these organisations and what they do, and will be more prepared to confront some of the justifications that are used to explain their actions. These organisations operate on our behalf, and ultimately if we don’t like the things they do we have a democratic right and responsibility to challenge them.

In what context was it featured on the Today Program and how does the coverage feel?

It was featured in a short segment created by the BBC’s security correspondent Gordon Corera, who interviewed me about the project. I suspected from early on that the project would draw some coverage because of the subject matter but it was great to get interest from the BBC and particularly I liked the idea of it appearing on radio given that’s what the project is ultimately about. When I heard it broadcast on the radio and heard recordings of some of these spy stations being played it felt very apt. You’ve been selected for the 2018 Archisle residency, a six month residency on the channel island of Jersey. What will this involve?

Yes, the residency is going to involve spending 6 months on the island looking at the financial sector there. In some ways it’s a logical extension of a previous project of mine called ‘Metropole‘ which looked at development in London. Logical in the sense that the research paper trail I was following with many of these developments ended in offshore jurisdictions like Jersey, so it’s nice to have the opportunity to pick things up in one of these locations.

That said, I won’t be looking specifically at any one group of offshore finance users but rather at the system as a whole, how it relates to the long term residents of the island, and also the implications of Brexit for this industry.

What do you plant to work on next?

I’m working on several things, including on publishing a book based on the project I mentioned earlier about London property developers, and also something about the space race that I’m aiming to have ready for the 50th anniversary of the Moon Landings next year. 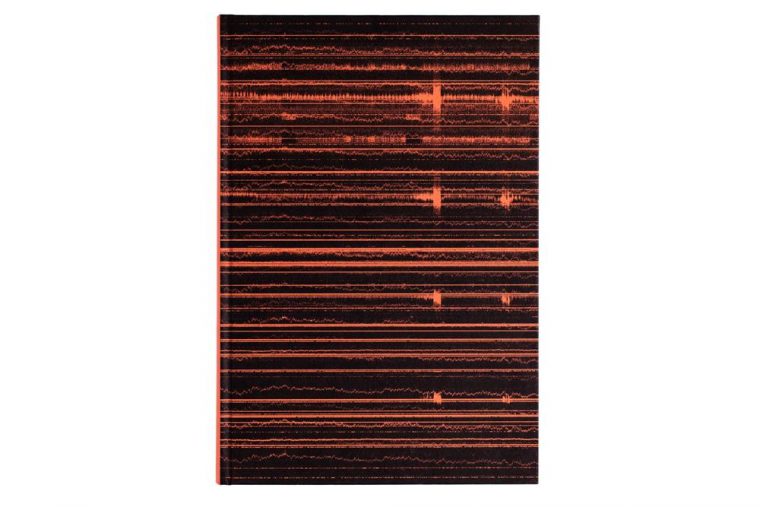 I don’t want to say too much about that at this stage, but it basically looks at the way space exploration has always been understood in very civilian terms, when it in fact many of the driving motivations for it have been military, and many of the technologies and people who have been key to driving space exploration forward have also had similar military origins.

I’ll also be speaking at a photography event, The Algorithmic Image at LCC on Wednesday 7 March, about photography’s rapid dematerialisation into a digital format necessitates that it interact with an ever growing array of algorithms.

Shadows of the State is available to buy through Lewis Bush’s website for updates.