A new exhibition of London-based work by Lewis Bush, Lecturer on LCC’s BA (Hons) Photojournalism and Documentary Photography course and a graduate of our MA course of the same name, opened at Westminster Reference Library earlier this month. Here he tells us what inspired these intriguing images of the city’s past.

I’m currently exhibiting images from an ongoing series of mine in a small show at Westminster Reference Library, a fascinating building hidden behind the National Portrait Gallery in central London. Titled City of Dust, the series looks at the idea of London as a sort of living archive, a place where the past is constantly dug up, reawoken and disinterred by the simple act of walking through the city. City of Dust began unexpectedly while I was studying on London College of Communication’s MA Photojournalism and Documentary Photography. One of the early projects on the course was a street photography assignment, which required us to go out into the streets of London and find compelling images. Very much against my tutor’s advice I decided to do this assignment on a Rolleiflex, a rather slow camera to use which shoots on film and only produces 12 exposures per roll. In other words, not really an ideal camera for the relatively fast pace that street photography often requires. 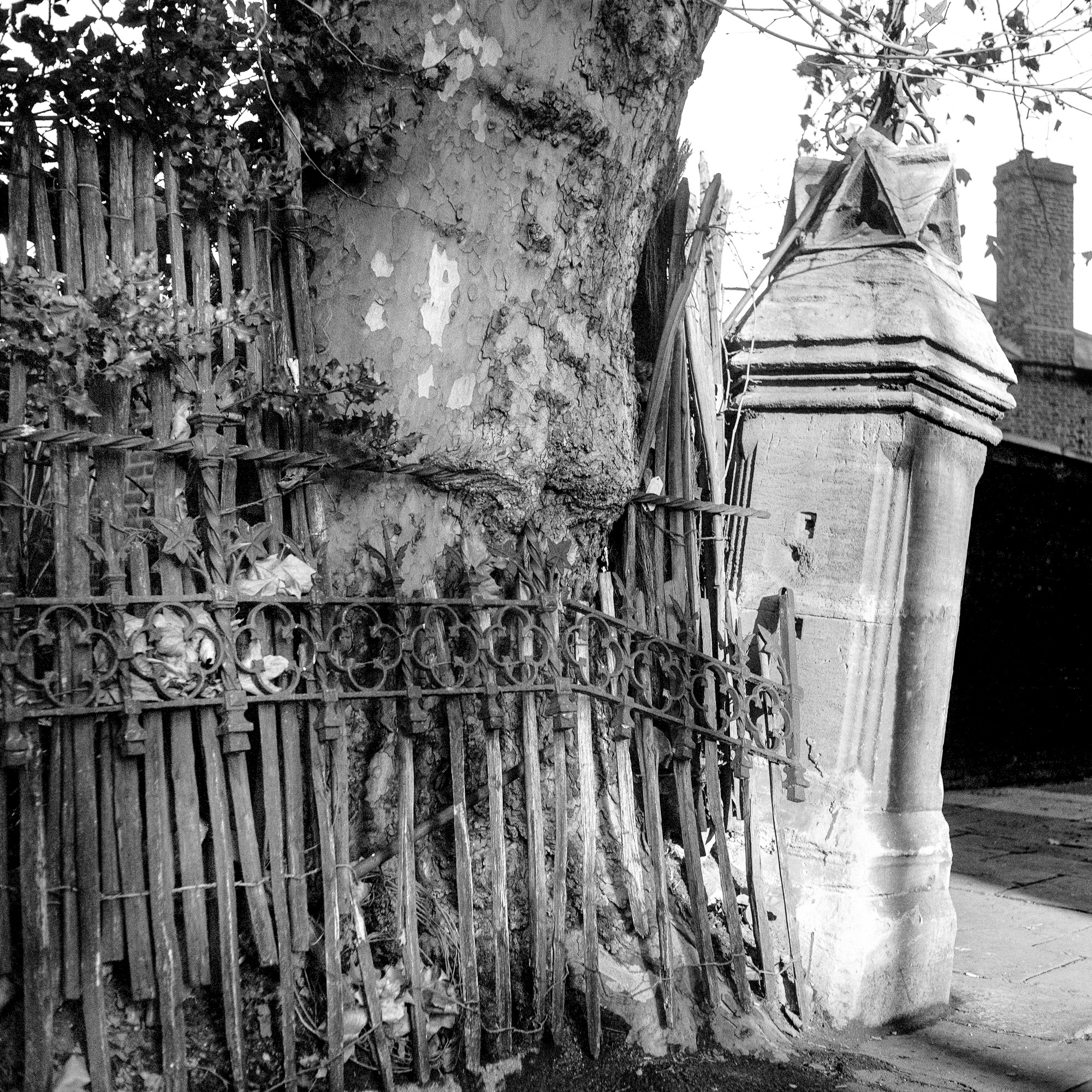 I realised very quickly that a traditional approach to street photography wasn’t for me, both because of my choice of camera and more generally because of the way I like to work as a photographer. Instead I ended up shooting a large number of photographs that were much more literally focused on the street, in particular the remains and detritus that build up in a big city like London. 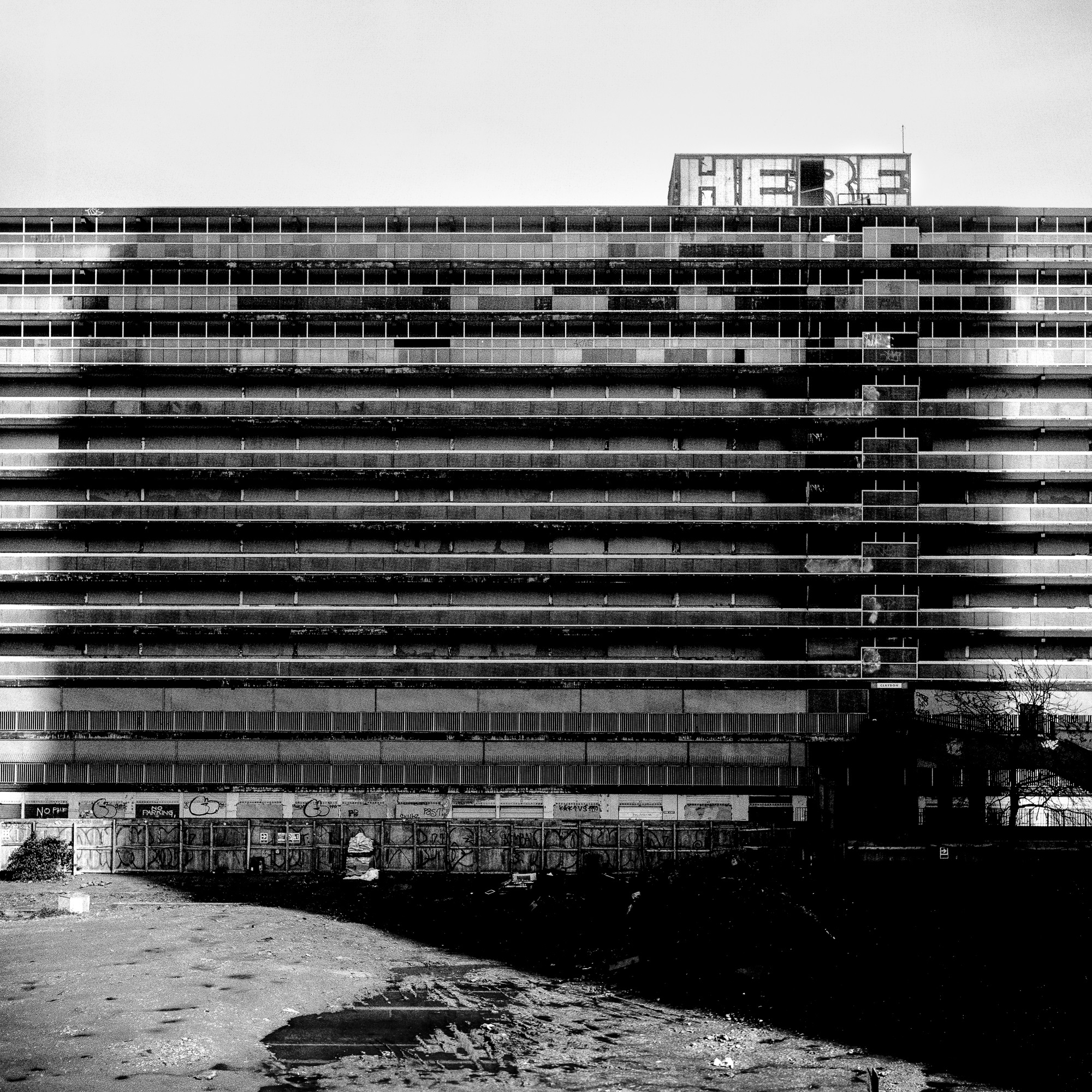 I became really interested in the idea that these fragments could become like a series of clues to city’s past, which when assembled in the right way would become an alternative and highly personal history of London. The result are a series of images intended to be symbolically charged but also sufficiently ambiguous that each viewer can find different readings in them and construct their own idea of the city in response. Read more about City of Dust on the BBC website