Shreya Basu, a third year BA (Hons) Design for Graphic Communication student, has just had the film she worked on selected as this year’s winner of the Community Choice Award at the Sundance Film Festival. Shreya’s friend Sambit Banerjee directed the film, a poignant tale of love, loss and life as seen through the eyes of an ordinary Muslim woman whose husband died in the 7/7 terrorist attack.

Sambit had already had the idea for this film when, three days before the deadline, he learnt about the brief for the Sundance Festival: ‘Making A Go Of It’. In three days, and with a budget of fifty pounds, Sambit, along with Shreya, finalised, filmed, edited and submitted the film to Sundance. The film stars Kasturi Banerjee, a friends of Sambit and Shreya, who has appeared before in Bollywood cinema. 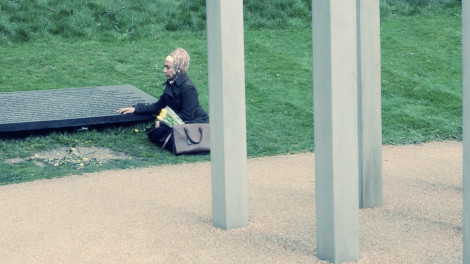 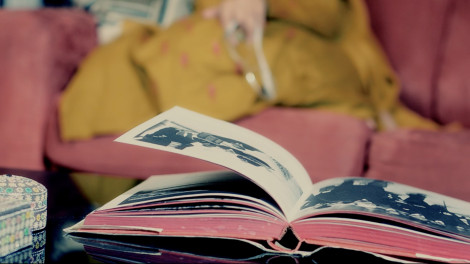 Shreya played an important part in putting the film together: from helping to finalise the script and sorting out the equipment to choosing appropriate music and editing.

Shreya explains, “It was a great experience and a very exciting one. I am now working on my own short as a part of my final project, as making this film opened up a whole new world for me. I will be graduating from the BA (Hons) Design for Graphic Communication course this July with the hope to pursue a career in moving image.” 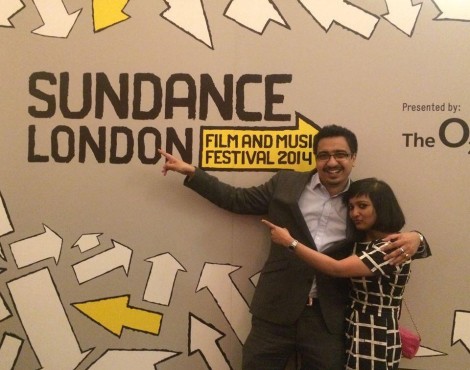 ‘Shadows of Time’ won the Community Choice Award at the Sundance Film Festival held at the O2 between 25-27 April. The film had over 21,000 viewers in two weeks!