In our latest New Course Discourse feature, we chat to Programme Director Ben Stopher to find out more about the new BA (Hons) Interaction Design Arts.

Ben, this isn’t a completely new course is it? Can you tell us a little bit about why this course has been redeveloped?

Absolutely, this is a revalidation of BA (Hons) Design for Interaction and Moving Image, so the core values of the course are the same, it’s all to do with designing a physical experience and using technology.

There is so much scope for creativity on this course. Students can do anything from making interactive installations, to using film making principles to work on interactive theatre.

It’s more at the art end of the spectrum if you put art and design at different ends of a scale. It’s a fast-paced course which is built around developing students’ personal portfolios of work.

It’s quite a broad course but one of its specialisms is physical computing, which involves making stuff that moves and works in the physical world, using censors and other exciting technology. We also specialise in expanded cinema which is this kind of expanded idea of moving image. 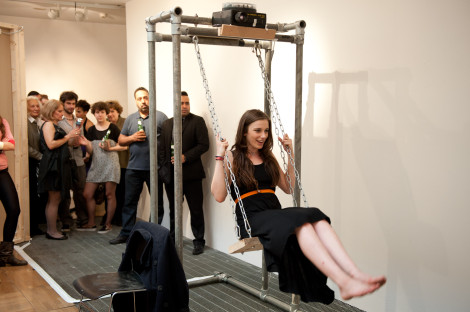 This course looks at social design, and there is a real focus on collaborative design and social impact. Students will look at how neighbourhoods can improve through design and study ideas surrounding the urban realm.

It is about human centred design, how are people affected by design and how you can design in a human centred way in a world which has much more imbedded technology in it.

It’s related to interface and information – but that course is highly focused, specialist and digital. Whereas this is about designing for environments and spaces using digital technology.

It’s a bit of a designer’s playground this course, they get the scope to work in lots of interesting areas. 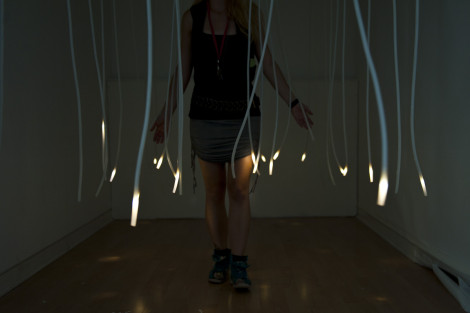 So this course doesn’t actually differ much from BA (Hons) Design for Interaction and Moving Image?

No, this revalidation is more of a reflection of the arts focus in the course. In a way the course is just being described better, rather than the course itself going through radical change.

It sounds like one of the most exciting things about the course is how broad it is, but in terms of where the course can lead its students what are the options?

A lot of them go on to postgraduate level education, and I think the alumni stories of this course are often about students going on to study at a very high level in some really exciting destinations.

It’s really about building an identity as a designer. It’s not about going into work in the design industries in the way that Information and Interface really targets that, it’s about you being able to build a design identity and then using that to find new opportunities. 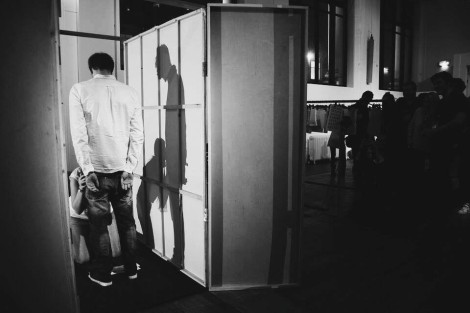 And finally, what is the difference between the BA and MA here?

There is also much more focus on design research on the MA. In both courses though, there’s an exploration of speculative and critical design, and an interest in embedded technologies and the internet of things.