With art and journalism converging as never before, London College of Communication presents the Festival of Journalism and Art.

Based at the College, where journalism and traditionally “creative” subjects are taught side by side, the festival runs from 11-14 July and is free and open to all. An exhibition, Very Now, remains open until 12 August.

This festival looks at artists who incorporate aspects of journalism in their work and considers what journalists can learn from artists and their practice. 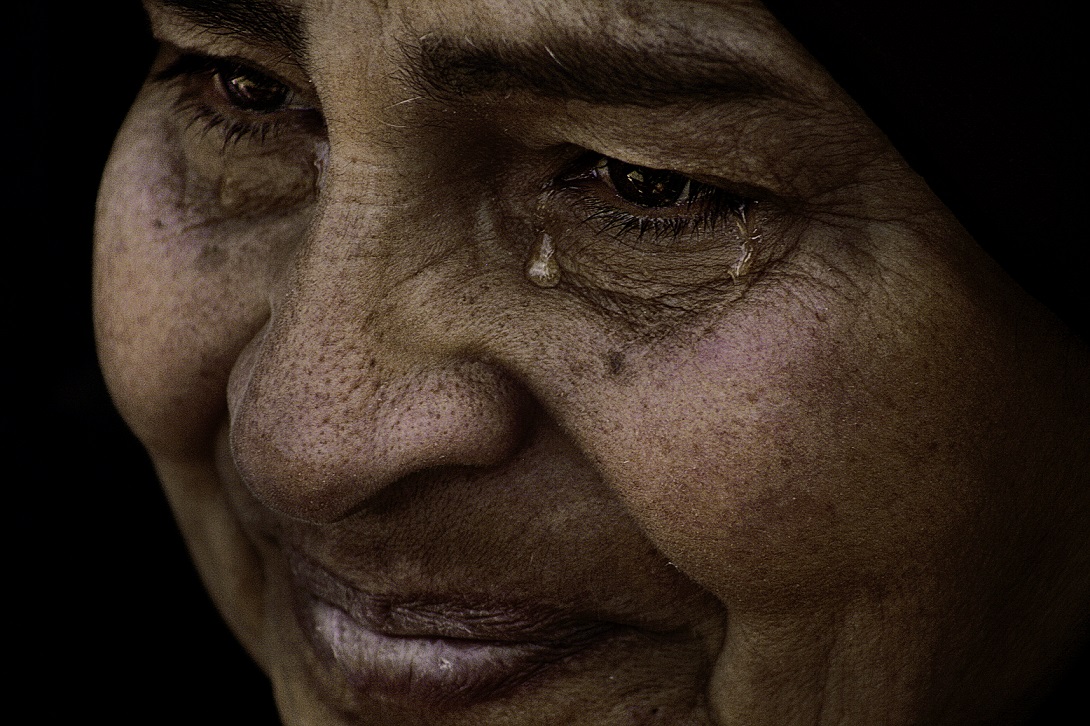 Faces of a Revolution #7: Safeya’s Tears by Laura El-Tantawy. Safeya Sayed Shedeed, the mother of a protester who died after being shot by police officers on January 28, 2011 cries as she waits to hear the result of a sentencing trial for former president Hosni Mubarak.

At the centre of the festival is the Very Now exhibition, featuring work by UAL students alongside artists including Jeremy Deller, David Birkin, Laura El-Tantawy, Peter Kennard and Cat Phillipps, Broomberg and Chanarin, Edmund Clark and Lewis Bush.

Their work engages with subjects that may elude traditional forms of visibility, from surveillance and contemporary warfare, to migration and revolution, fusing journalistic and artistic techniques to tell stories in ways which would not otherwise have been possible. 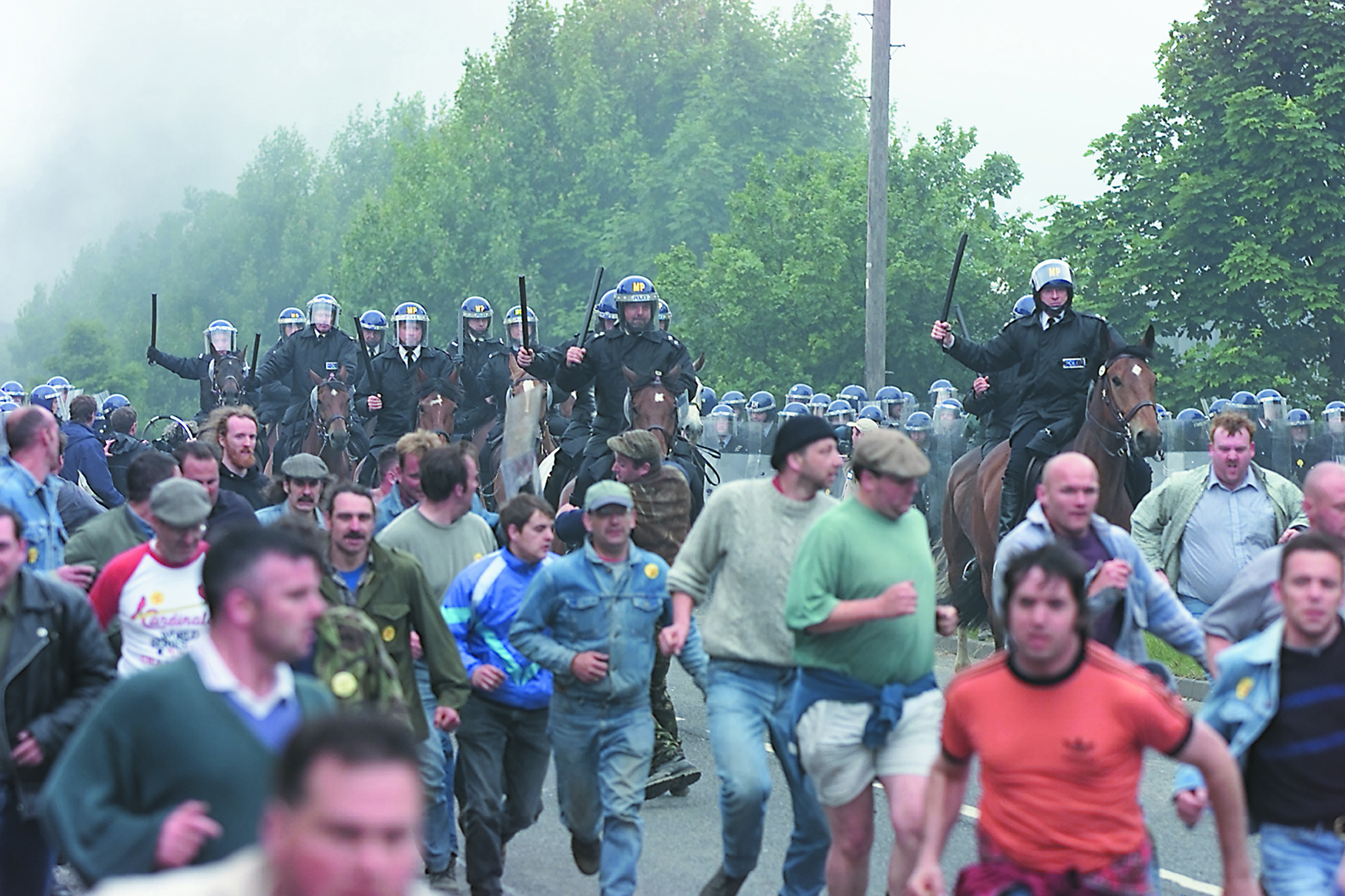 Jeremy Deller, Turner Prize-winning artist, talks bout his work to Simon Hinde, LCC Programme Director for Journalism and Publishing. Deller’s work, The Battle of Orgreave, can be seen in the Very Now exhibition. 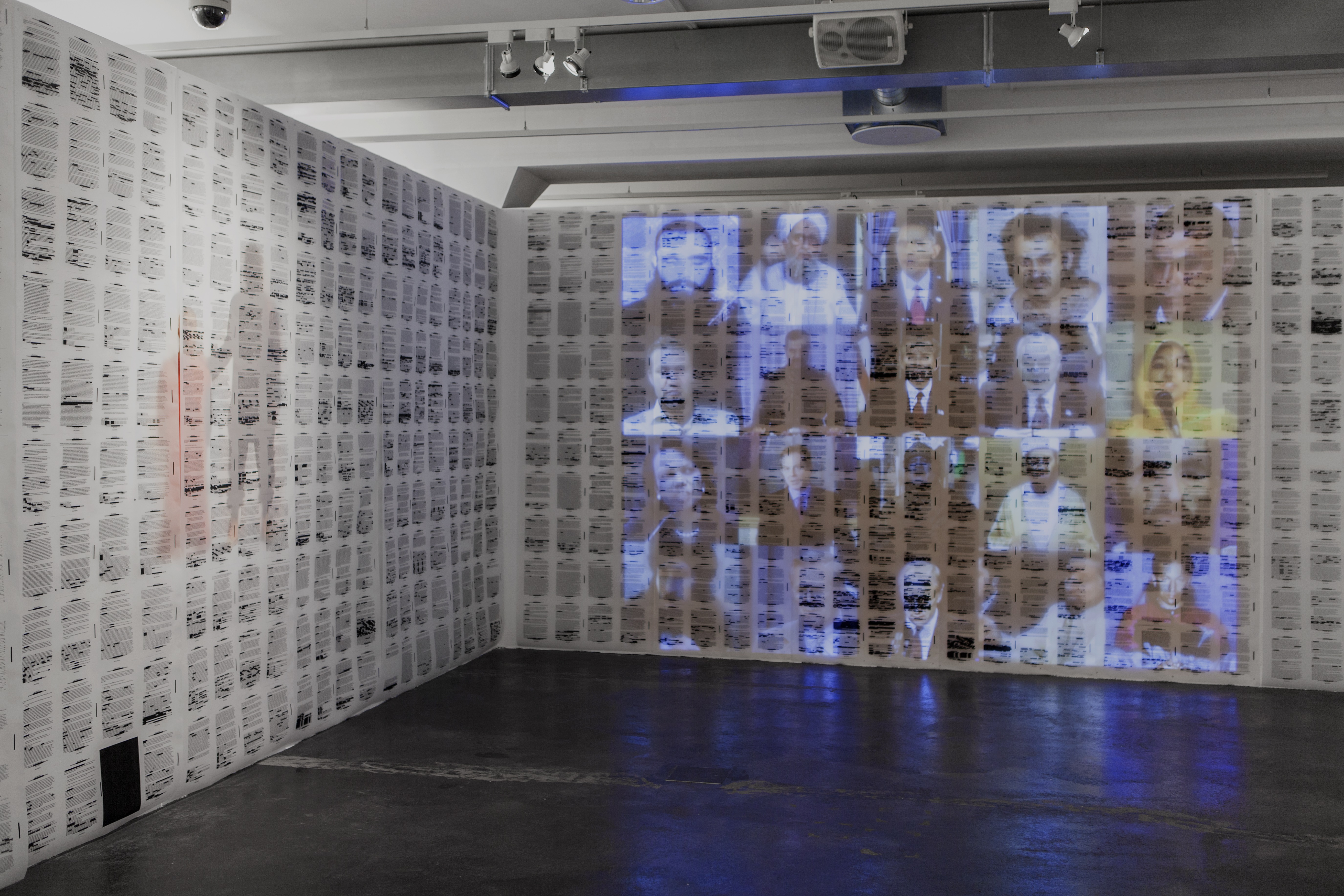 Our panel of experts discuss whether there is an aesthetic tradition of journalism, and if contemporary art is just another form of communication.  Confirmed speakers include: 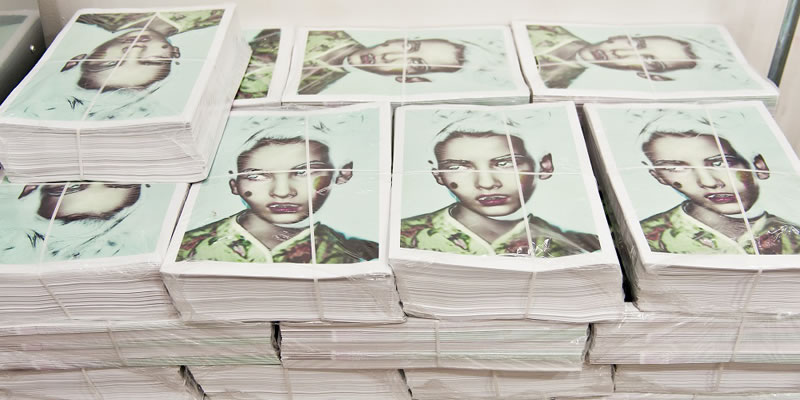 Convened by Stack, editors from leading independent magazines Weapons of Reason, Pylot and Accent discuss how they use photography, illustration and other art forms to tell journalistic stories. 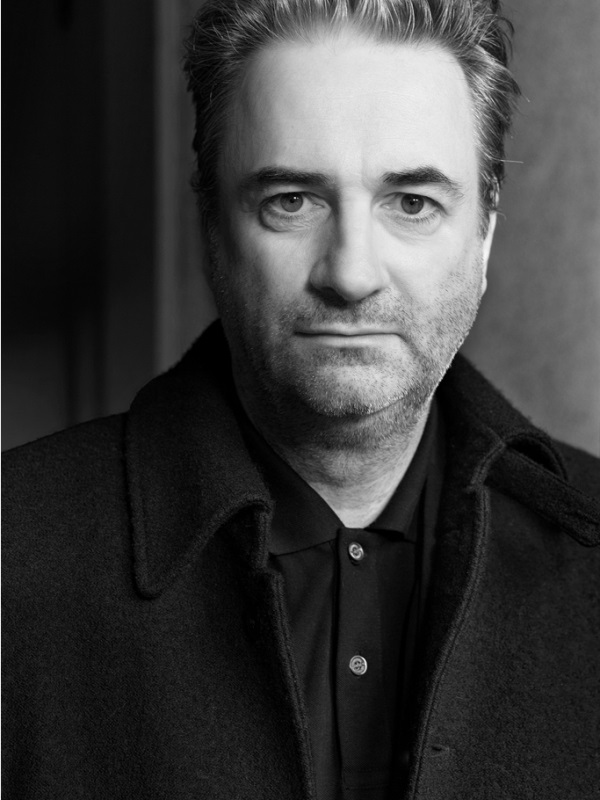 Journalist Paul Morley discusses the relationship between art and journalism, in conversation with Simon Hinde, Programme Director for Journalism and Publishing at LCC.

Paul began his career on the NME and has since written for a wide range of publications. He is the author of several books, including Words and Music: A History of Pop in the Shape of a City; Nothing; The North: (And Almost Everything In It).

He was part of the curation team of the David Bowie Is…. retrospective at the V&A and his book on Bowie is published in July 2016. A workshop for young people, particularly school and college groups, to make an A5 sized fanzine about the Very Now exhibition.

Using creativity and collaboration to make DIY magazines, participants will work as journalists, photographers, editors and production designers and see the process from content creation through to production and print.

All events are free.

Booking is essential for talks, workshops and panel discussions