Meet some of our hugely talented students exhibiting at our Summer Shows: Show 2, School of Design. This year our BA (Hons) Graphic and Media Design students will be exhibiting in their studios, D105, D109, D110 and D112, on the first floor of the Design Block

The students work in areas as diverse as typography, information, editorial and social design, time-based media, sound and image and coding from digital design.

Eldon Pickles has created a sculpture series called ‘Hagia Ikea’. Being raised in Riyadh, Saudi Arabia, the architecture and the impact of the west has always been a strong influence on Eldon’s work.  Inspired by the cultural clashes of the East and the West, Eldon has created flat-pack sculptures of grand Istanbul architecture in the garish colours of the Blackpool Illuminations. 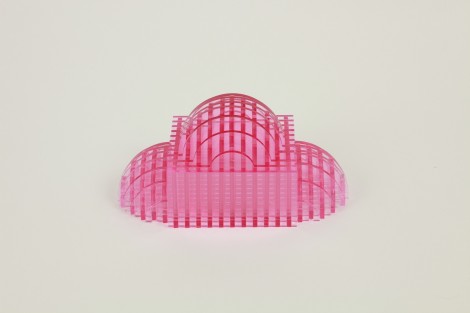 Harriet Thorne’s ‘Sauce’ magazine combines her background in farming with her love of cooking. She has produced the first three issues of the quarterly publication, with Issues One, Two and Three (Beef, Lamb and Pork) each giving an honest and sympathetic look into the fair and responsible supply of each individual meat and asks the reader to consider where their food comes from and the way that they consume it. 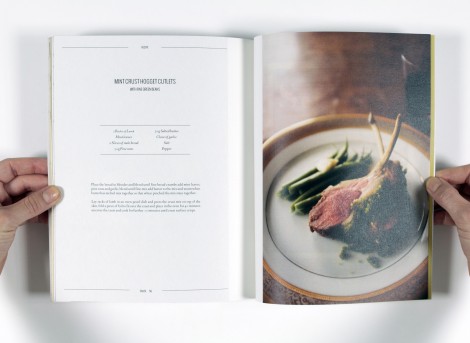 Marika Samek is presenting ‘Awaken’, a visual project made in collaboration with the British Library’s Sound Archive. ‘Awaken’ examines subjects of light, movement, shadow, rhythm and structure. This original piece is quite literally unique as each individual viewer will experience it differently depending upon the time of day, ratio of natural to artificial light, precise angle of viewing, and even the number of people in the vicinity. 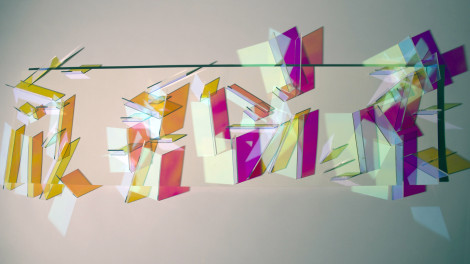 The Nursery Gallery will be housing work from our BA (Hons)/FdA Design for Graphic Comunnication (Top Up) students. Jessica Daughters will show an iPhone app she designed called ‘Good Mood Food’, which helps the user find foods depending on their mood, encouraging greater mental and physical wellbeing. 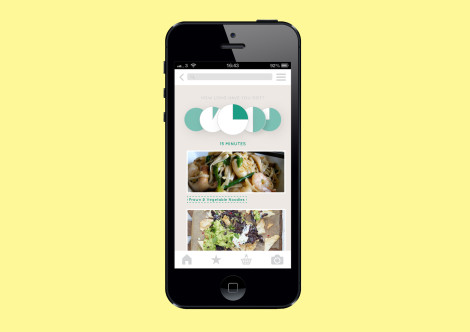 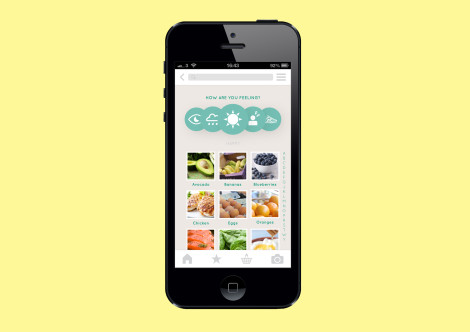