Students start their LCC Short Course journey with us with an aim to upskill, we always hope that our students can leave with a host of new skills, confidence and further knowledge of their specialism – we caught up with the students from our three-week Magnum Intensive Documentary Photography Course. We visited the students mid course at the Magnum Photos London office for their session ‘Editing and layout – with Stuart Franklin and Chris Steele Perkins’. The session was an opportunity for students to start editing down their selection of photos for their final project – a printed zine to be presented on the final evening of the course amongst friends and family at LCC.

Throughout the process of creating their zines, students were asked to focus on how to develop a personal project with an authentic voice, to explore and define an individual approach to documentary photography and will consider all elements of successful project development; from research phases, to access and shooting, to the editing and creation of a zine and public projection.

We caught up with some of the students after the course ended to hear about their zine making experience and the key things they have taken away from the intense three-week course in association with Magnum and LCC. 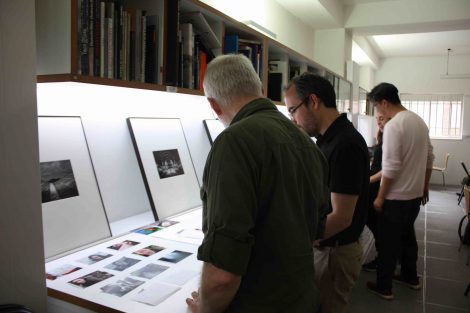 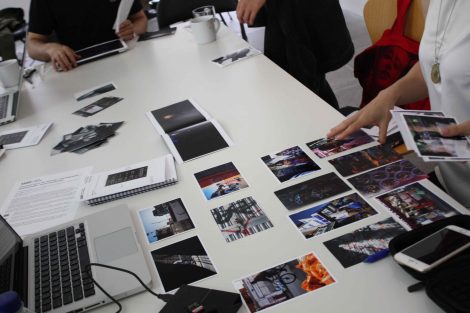 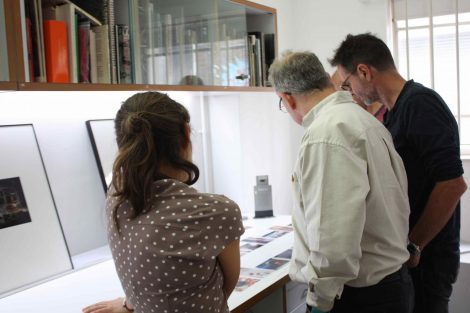 Students editing and reassessing their layouts, for a print showcase. Students were guided through this process by Magnum Photographer Stuart Franklin.

Before the course began, students were asked to think about 1 or 2 ideas to develop in London – Isa’s first idea didn’t quite workout, so she focused on her second idea: London’s Airbnb Community

I started photographing what I found interesting in the Airbnb house I was staying in and showed the images I produced at the first group critique – nobody liked them… I was advised to push through and pay attention to light. I then noticed the shine on the wall papers. At the individual tutorials, Chris Steele-Perkins didn’t like the photos very much, but when I showed him the photos of the wall papers he said “there is something here”. I began to pay attention to surfaces, patterns and textures of objects and clothes of the owner of the house, whose first letter of the name is M.
Isa Maeda – See more of Isa’s work 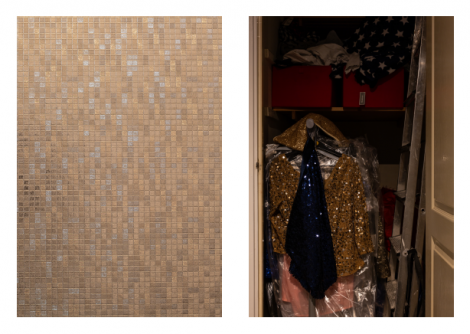 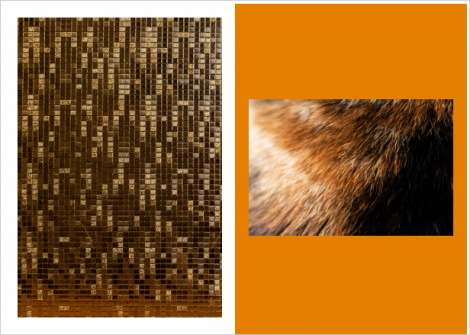 With the course attracting an international studentship, there is always an interest in the streets of London and communities which reside here, Kan Wu took a chance to document an experience of London from his street view.

I didn’t think too much about the “focus” of the zine when I walked the streets and took photos. I only found a coherent focus when I was back in the classroom editing the photos. There were many street scenes at night with red notes in my pictures – I also found a consistent calmness from my subjects in the pictures. I took almost 3000 pictures in less than 3 weeks, and edited down to 10-15 pictures for the Zine. As a result, I decided to use the title Tender Is the Night for my Zine.
Kan Wu – See more of Kan’s work 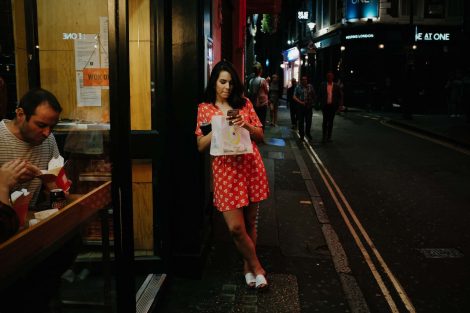 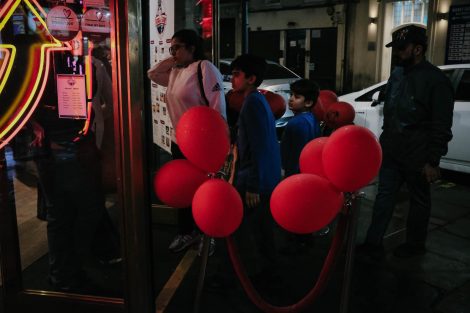 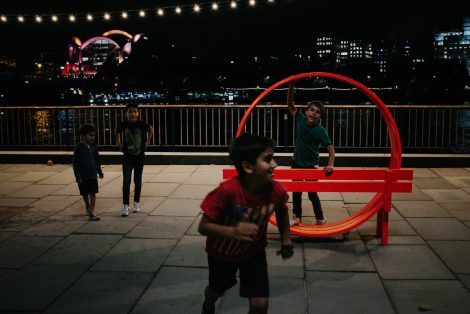 Within the city living fast paced boroughs of London, longstanding gardener and passionate photographer Christopher Preece looked towards London’s allotments which continue to be affected by housing development.

The zine was about Northfields Allotments, London’s oldest allotments. They were given by the Bishop of London to the people of Ealing in 1832, the original allotments were much larger than they are today, 60% of the allotments were used for housing in the 1970s. There is a threat of further construction of a new housing development on part of the allotment site.
Christopher Preece – See more of Chris’ work 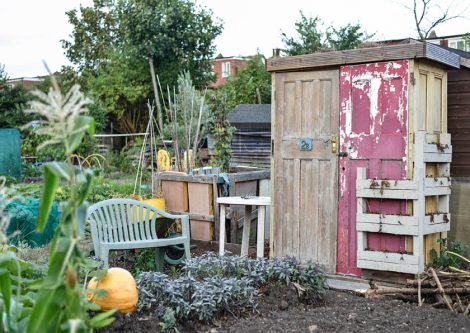 Living in London for three-weeks Maurin Bisig decided to draw away from the typical view of urban London and was drawn to the natural environment – using trees as a focus for his zine.

Strolling, observing and wandering around in the city of London, I got lost in thoughts. Not knowing where to walk to, not having to rush, no goal in mind, I found myself inspired to photograph trees. Just later I realized that I felt most observed by trees within this man-made urban environment with the hectic movements of people and vehicles. They just stand and grow. They were looking back at me.
Maurin Bisig – See more of Maurin’s work 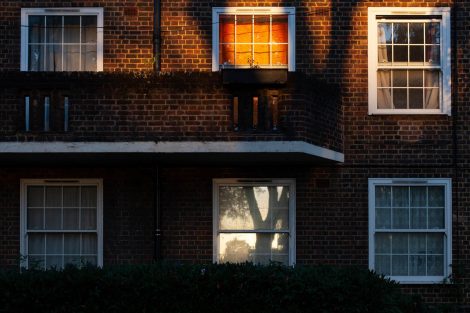 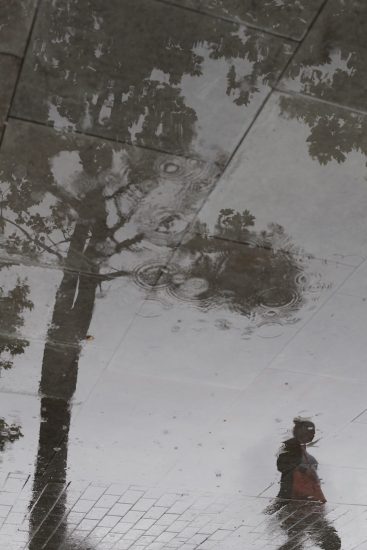 Being taught by the masters from Magnum and listening to their experiences is very impressive and inspiring. During this course, I took some huge steps to find my own voice in photography.
Maurin Bisig

I feel that mixture of academic and vocational learning worked well for me, I was able to put what I had been taught in the classroom into use when shooting my project. The time spent planning, designing and making the zine brought a whole different learning experience and new skills for me. I learnt the importance of being able to justify a project and the need to keep going back and improving on what has been done before.
Christopher Preece

Find out more about the Magnum Intensive Documentary Photography Course